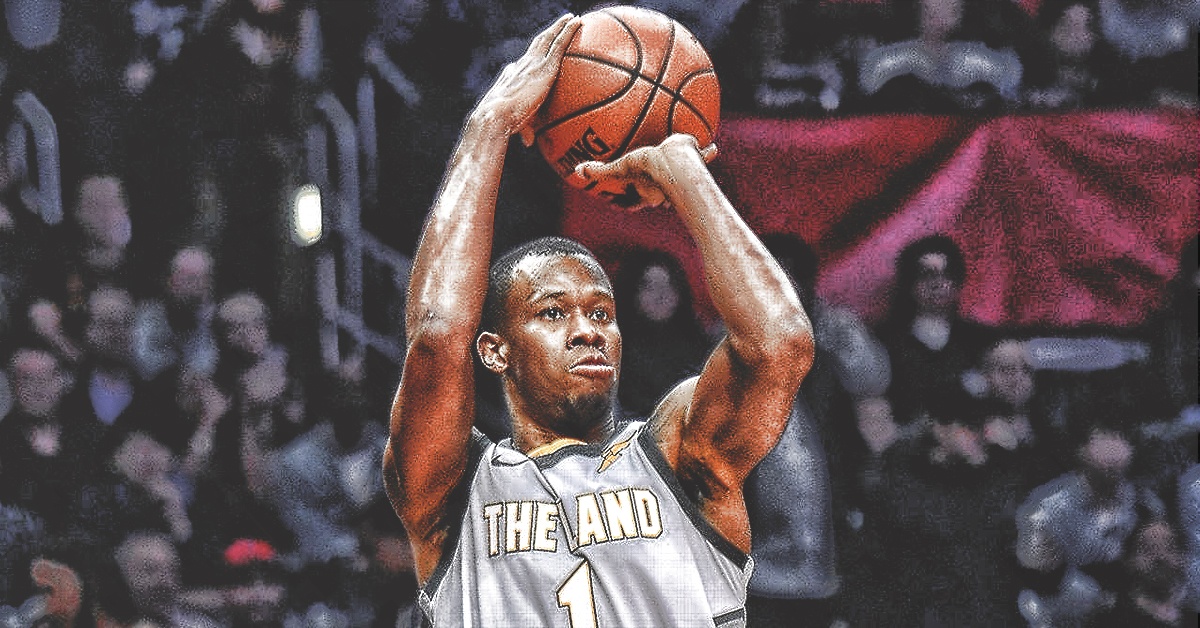 Cavs’ Rodney Hood betting on himself by accepting qualifying offer

Cavs’ Rodney Hood betting on himself by accepting qualifying offer

Rodney Hood moving to the Cleveland Cavaliers as part of a three-team trade with the Utah Jazz and Sacramento Kings seemed like a match made in heaven. With Kyrie Irving gone and the team struggling, the Cavs acquired Hood to be an important complementary scorer next to LeBron James as they made their push into the playoffs.

The Cavs wanted Hood back, though, to help make up for the loss of LeBron. However, the two sides couldn’t agree on a new long-term contract, and Hood is reportedly betting on himself by accepting the $3.4 million qualifying offer.

After seeing fellow restricted free agents Zach LaVine and Marcus Smart get lucrative contracts, Hood wanted a nice payday for his services before settling on the qualifying offer. He reportedly wanted at least $9 million a year, which would have been an overpay given his track record, and the Cavs were willing to go as far as $7 million a year.

With cap space dried up around the league and no quality sign-and-trade offers in sight, Hood and his agent made the right call on the situation by having an Isaiah Thomas-like kind of perspective. Thomas is a two-time All-Star and was an All-NBA selection after having his best season with the 2016-17 Boston Celtics, but a huge dip in his performance due to injury resulted in a prove-it $2 million deal with the Denver Nuggets. Thomas will try to reestablish his value in 2018-19 in hopes of getting a bigger deal next summer when a lot of teams are set to have cap space.

Hood’s situation has some similarities. Nobody else was willing to gamble on his performance last year, along with his injury history, and agreeing to the qualifying offer now puts the ball in Hood’s hands. With the possibility of increased playing time and usage thanks to LeBron’s absence, Hood could carve out a future that he would like for his career.

Hood will join a loaded 2019 free-agency class, with big names like Kevin Durant, Kawhi Leonard, Kyrie Irving, Klay Thompson, and Jimmy Butler in the pool. Plenty of teams will open up cap space in attempts of making a splash, and teams that whiff on the big fish will have money to spend on lower-tier options like Hood. If the 25-year-old redeems himself this upcoming season by rediscovering his lost stroke and living up to the potential he was billed to have, there is a good chance somebody pays up and he gets the contract he was hoping for this summer. The Cavs could even wind up being that team.

Playing this season with a chip on his shoulder, only time will tell whether Hood rises to the occasion or continues to sink into basketball irrelevance. 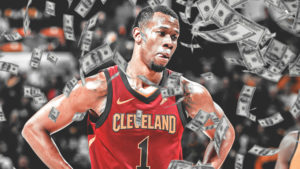