Report: Cavs’ discussions with Rockets for an Iman Shumpert trade gets stalled 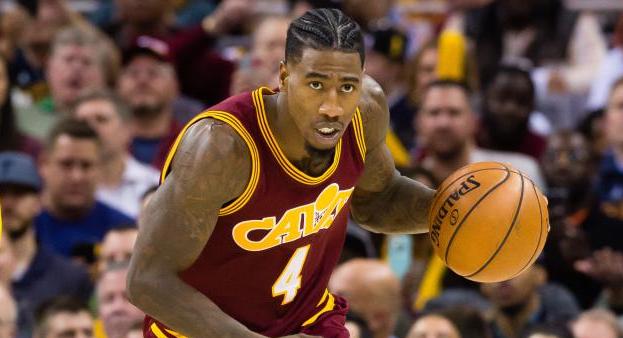 The Cleveland Cavaliers were previously reported to be engaged in trade talks with the Houston Rockets that would send Iman Shumpert to the West Coast.

However, Shams Charania of The Vertical is reporting that talks have become stalled and it could have been influenced by the Rockets’ agreement with P.J. Tucker.

Shumpert is known for his lockdown defense, which happens to be the same specialty that Tucker brings to the floor. More importantly for the Cavaliers, sending their backup guard away would bring along some financial breathing room.

Cleveland is expected to bring back Kyle Korver, but he isn’t likely to return for the veteran’s minimum, making Shumpert’s $10 million salary very enticing for Dan Gilbert’s team to take off their books.