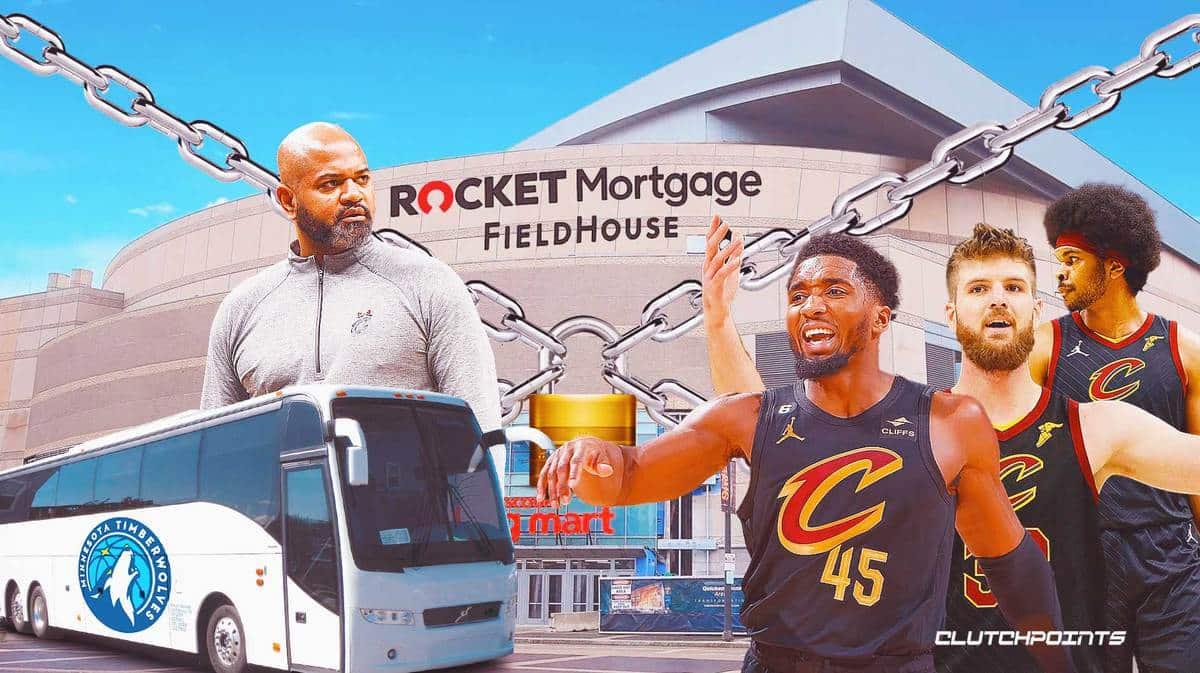 All-Star guard Donovan Mitchell will likely have to wait until January to play his ever-fated rivalry matchup against a former Jazz teammate in center Rudy Gobert.

The Cleveland Cavaliers will play without Donovan Mitchell, center Jarrett Allen and forward Dean Wade when they face the Minnesota Timberwolves Sunday at home, according to a tweet from Cleveland.com writer Chris Fedor.

The game will be Cleveland’s first back in Rocket Mortgage Fieldhouse after the Cavs took a five-game road trip to Detroit and across the state of California. Cleveland fell just short of splitting the series after winning two straight against the Detroit Pistons and Los Angeles Lakers before falling back down to Earth as they took losses to the Los Angeles Clippers, Sacramento Kings and Golden State Warriors.

Cleveland will be forced to experiment with its rotations once again at an inopportune time for the rising Cavs in need of a spark to reignite the early success on both sides of the floor that put them near the top of the Eastern Conference for the first time since the end of the second LeBron James era. Now more than ever, the Cavaliers will have to play the unselfish style of basketball head coach JB Bickerstaff preached for after the team’s loss to the Kings against guard Anthony Edwards and a sputtering Timberwolves roster as they play without two players who combined for 45.6 points per game.

“If we want to win, we need to remember who we are,” JB Bickerstaff said. “We need to play Cavaliers basketball.

“We can’t play hero ball, say ‘my turn’ and play selfish defensively. If we do those things, we’ll have nights like this.”

The Cavaliers will tip off against the Timberwolves at 6 p.m. EST this Sunday at Rocket Mortgage Fieldhouse. The game can be streamed on Bally Sports Ohio.