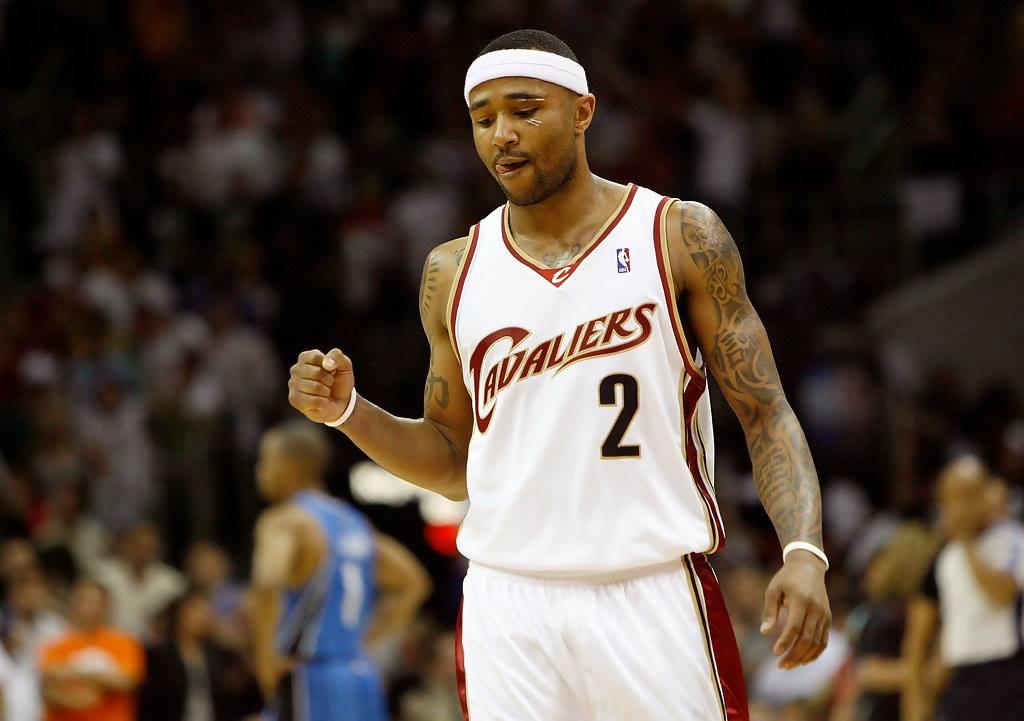 The Cleveland Cavaliers have been looking for a backup point guard since their NBA Finals loss showed their lack of depth. Free agency started off quickly for the Cavs as they brought back power forward Kevin Love and shooting guard Iman Shumpert. On Monday night, the Cavs have agreed to terms on a backup point guard.

The Cleveland Cavaliers and Mo Williams will be on the same side once again as both parties have come to an agreement on a 2-year, $4.3 million contract. This was first reported by Adrian Wojnarowski of Yahoo Sports.

Adding Williams provides a big scoring and offensive creating burst off the Cavalier bench. Williams did receive interest from teams like San Antonio, Dallas, and New Orleans, but the chance to re-team up with LeBron James was an opportunity ‘Mo Gotti’ couldn’t pass up.

Williams had considered deals with San Antonio, Dallas and New Orleans before committing to a reunion with the Cavaliers and LeBron James.