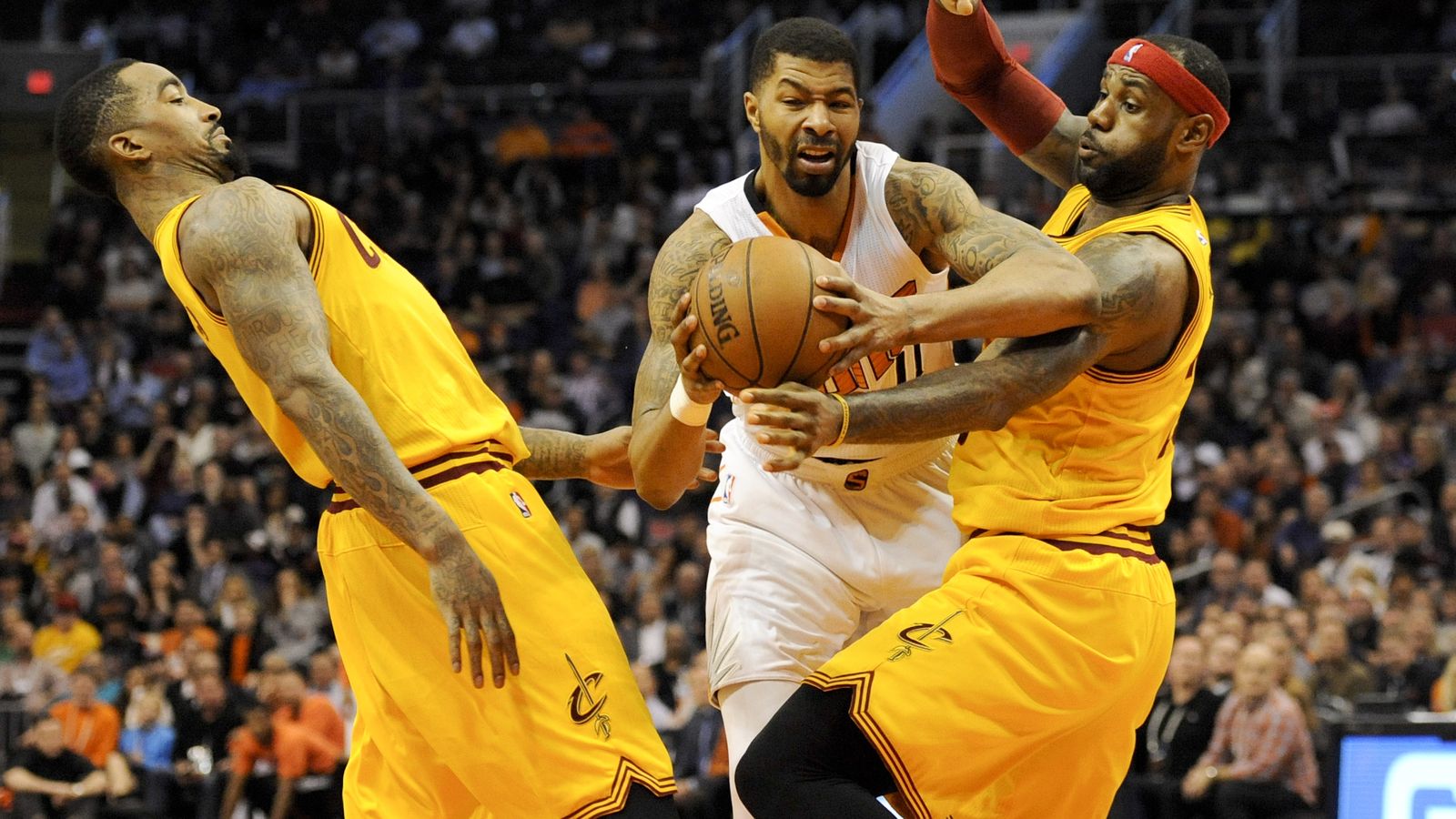 The Cleveland Cavaliers already boast of one of the deepest lineups in the league. They are currently sitting comfortably atop the Eastern Conference standings and, sans Mo Williams who has missed the previous games for personal reasons, the team has been intact.

Is there a pressing need for a roster change? Not really. But should they keep an open eye for opportunities to bolster their depth? Absolutely. In comes Markieff Morris of the Phoenix Suns who has proven to be a capable offensive weapon with his ability to make shots from anywhere on the court.

But along with his wide offensive weaponry comes a very volatile personality that has been the cause of a major distraction within the Suns’ locker room. From expressing his desire to not just leave Phoenix, but also electing to become very uncooperative with members of the Suns organization, to throwing a towel towards the direction of his coach, the remaining Morris twin in the desert has certainly helped himself get closer to being kicked out of Phoenix.

Not a lot of teams in the league have the capability to absorb the whole package that is Markieff Morris. While it is easy to make room for someone who has a decent salary with a solid game, risking the internal dynamics of a team is another story.

But according to Chris Haynes of the Northeast Ohio Media Group, the Cavaliers are not at all closed to the possibility of having him in the team.

Influential figures within the Cavaliers’ locker room are open to the notion of trading for disgruntled Phoenix Suns power forward Markieff Morris, cleveland.com has learned.

They believe the Cavs can get the most potential out of him in the role he’d be assigned.

They’re intrigued with the possibility of adding another stretch-four to back up Kevin Love. Also, Morris would serve as an insurance policy for an injury.

Everyone knows the story of J.R. Smith’s transformation from being a lost soul with a lost focus in New York into becoming a locker room favorite in Cleveland. Obviously, his relationship with LeBron James helped a lot in making him feel at home. Morris would not have this luxury though, but he would be under the leadership of James, and that alone should be enough to give him a sense of accountability.

In Morris, the Cavaliers would be having another power forward who can knock down three pointers. Right now, only Kevin Love has that ability among all of the Cavs’ big men. Despite the sky-high payroll, David Griffin still has a $10.5 million trade exception up his sleeve which could easily absorb Morris’ $8 million salary. It’s all up to the Cavs’ general manager if he will make a buy-low attempt on Morris. 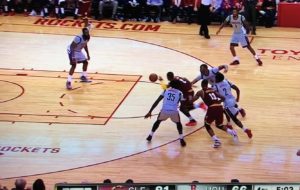