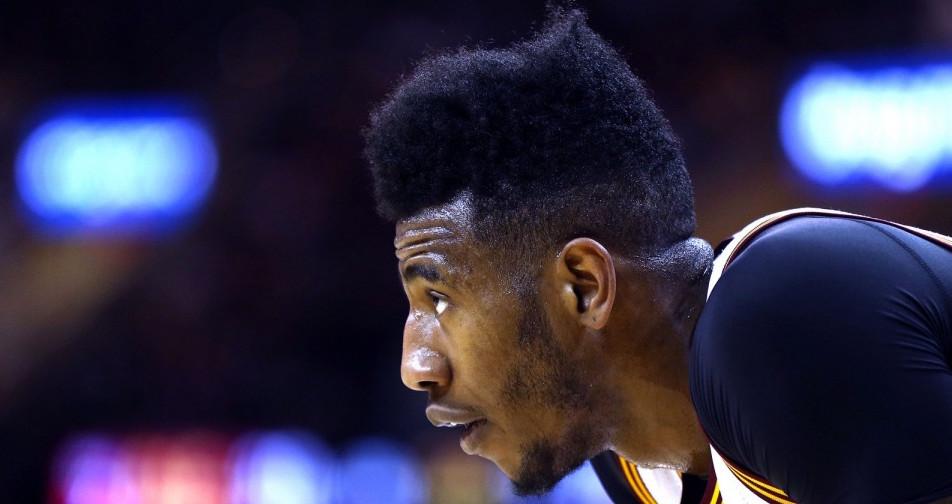 Just when everyone thought that re-signing J.R. Smith is the only pressing matter on the Cleveland Cavaliers’ plate, another issue surfaces – one that has been kept in the shadows for a month already.

This involves shooting guard Iman Shumpert who was apparently arrested in Georgia for being suspected as driving under the influence.

The Cavs have managed to keep silent about this news until they released a statement just recently.

“The Cavaliers have discussed the situation with Iman and will monitor the progression of the pending case. A court date has not been set at this point, and neither Iman or the team will have any additional comments while the matter progresses through the legal process.”

According to FOX8.com, the incident happened August 10 in Fayette County which is just outside of Atlanta.

Did the summer of celebration got the better of Shumpert? We’ll surely be following this saga as training camp draws closer.

This should be the most concerning news of Cleveland’s offseason thus far, and hopefully, there’s nothing left that the public isn’t aware of.