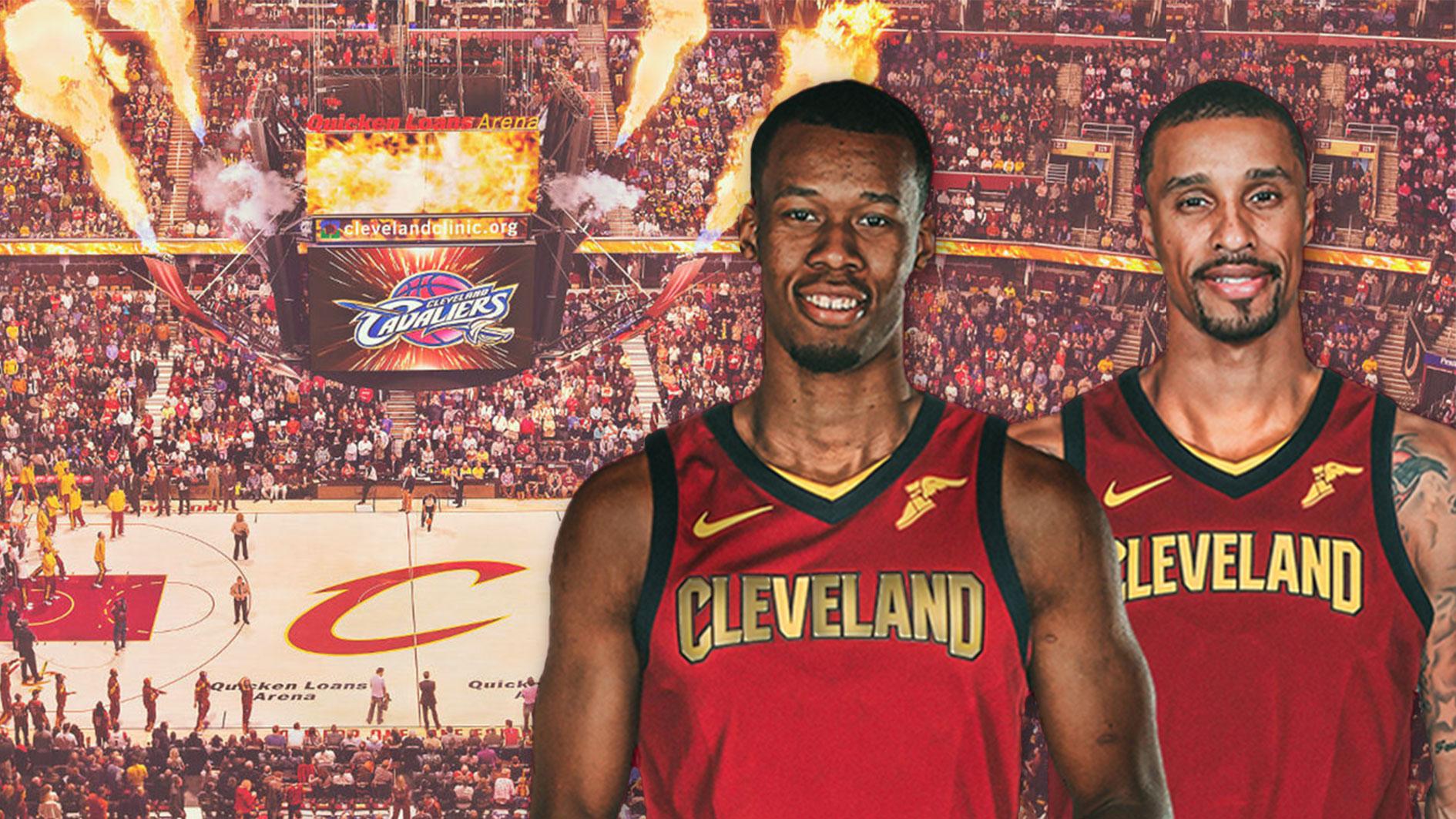 The Cleveland Cavaliers’ front office was busier than their team on defense at the trade deadline, trading away a slew of players and acquiring a new set of pieces which the Cavs hope would help turn things around for the defending Eastern Conference champions.

Among those added to the Cavaliers’ fold is the pair of Rodney Hood and George Hill, which gives Cleveland’s backcourt a shiny new look. It did not take Cleveland long before releasing a statement about the additions of Hood and Hill, per Nikki Goel of ClutchPoints.com.

“Rodney and George bring passion and strength every game with a strong mix of toughness and ability to play all aspects of the game. George is a great veteran fit with our group as he can play well on and off the ball and is a true two-way player. Rodney is a talented, young competitor with great size at his position that can score in many ways and defend,” said Altman.

Rodney Hood and George Hill were traded to the Cavaliers as part of a three-team deal involving Cleveland, the Utah Jazz, and the Sacramento Kings, which also allowed the Cavs to dispense Jae Crowder and former league MVP, Derrick Rose. Hood is set to be a restricted free agent at the end of this season. Hill, meanwhile, will not be a free agent until 2020. He signed a three-year deal worth $57 million last year with the Kings.

The Cavaliers are expecting Hood and Hill to partly solve the Cavs’ woes, particularly on defense. Prior to their arrival in Cleveland, the Cavaliers ranked third worst in the league with 110.2 points allowed per game to opponents.