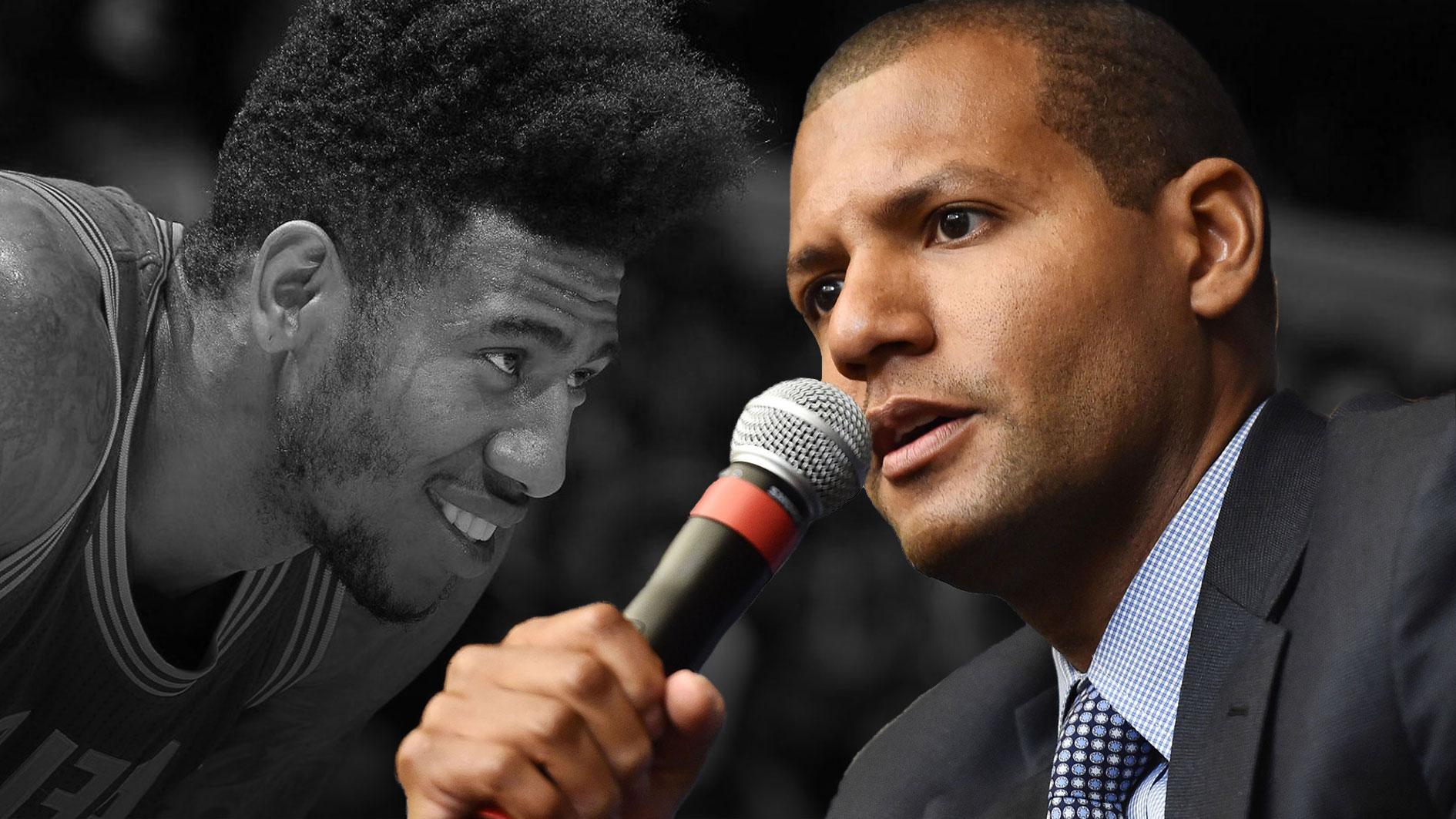 Iman Shumpert spent four seasons in the NBA with the Cleveland Cavaliers, the team with which he won an NBA title in 2016. His stint with the defending Eastern Conference champions ended Thursday, when the Cavs decided to ship the 6-foot-5 defensive specialist to the Sacramento Kings during a three-team deal that also included the Utah Jazz – the same setup that allowed the Cavs to acquire the services of Rodney Hood and George Hill.

Although Shumpert was barely seen on the floor with the Cavs this season, his contribution to the team over the past few seasons left a mark on the team and on its fans, who will always remember the swingman as a key cog during Cleveland’s championship run back in 2016.

Here’s Koby Altman’s statement thanking Shumpert, Derrick Rose, and Jae Crowder after splitting ways with all of them at the trade deadline, via Nikki Goel of ClutchPoints.

“We thank Iman, Derrick and Jae for their effort and time here. Especially Iman, who also leaves as a champion and was another part of a special group that earned success at the highest level here. We thank Shump greatly for his contributions and wish he and his family all the best as their basketball and life journey continue.”

Iman Shumpert became a Cavalier in 2015 after getting shipped to Cleveland by the New York Knicks as part another three-team trade that also involved the Oklahoma City Thunder.

In 182 total regular season games for the Cavs, Shumpert averaged 7.3 points, 3.4 rebounds, and 1.2 steals. He only played in 14 games this season due to knee and foot injuries.