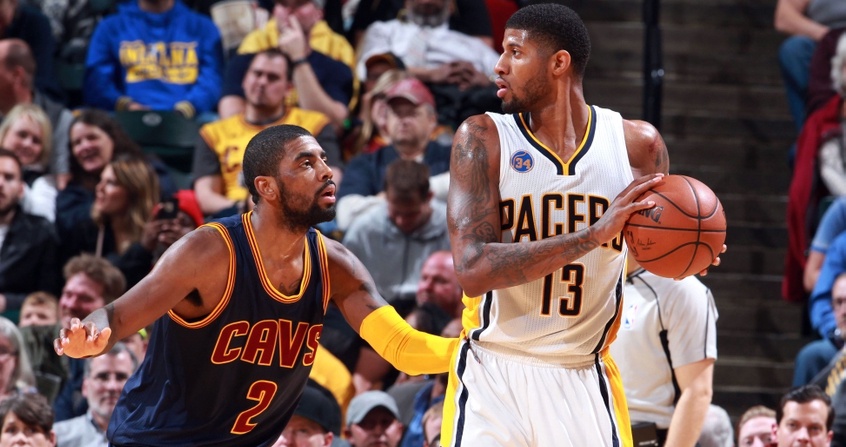 Since it was revealed that Kyrie Irving had demanded a trade from the Cleveland Cavaliers, there have been many surprising details that emerged surrounding the situation.

One of which was Brian Windhorst of ESPN recently reporting that the Cavaliers had turned down numerous trade offers from the Indiana Pacers that would have landed them Paul George in exchange for the three-time All-Star point guard.

The Cavaliers had also reportedly turned down those proposals while countering with All-Star forward Kevin Love in return, but the Pacers had no interest in bringing him aboard. This may have contributed to Indiana electing to pull back at the last second on a trade that would have sent George to Cleveland.

The fact that Irving informed the Cavs of his intent after George was moved to the Oklahoma City Thunder prevented them from committing to the trade scenario. On top of that, this also came after Chris Paul pushed for a trade to the Houston Rockets just prior to the start of free agency earlier this month.

There are reports suggesting that the Cavaliers would have made an attempt to acquire both Paul and George had Irving let the organization know his intentions earlier this offseason. This now leaves Cleveland in the position of having to explore new trade options for their star point guard. 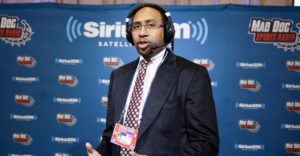 JUST IN: Stephen A. Smith goes off on his show after LeBron James accused his report as false
Related TopicsCavaliersKyrie IrvingPacersPaul George