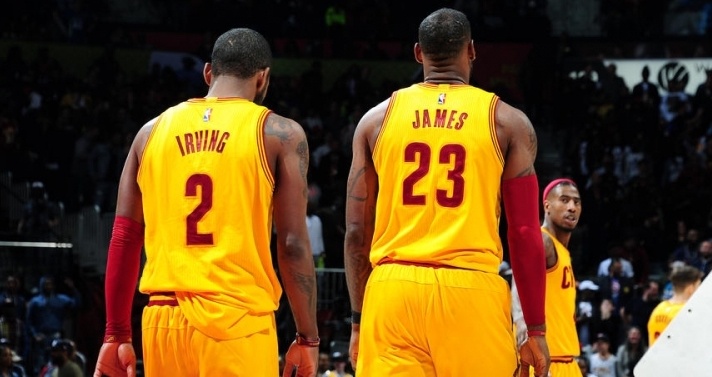 In an era where sharp-shooting is at an all-time high, the Cleveland Cavaliers escaped a furious 42-point fourth-quarter rally to edge the Atlanta Hawks 130-125, setting an NBA regular season-record with 25 made threes.

The Cavs were absolutely zoned-in throughout the game, shooting a mind-blowing 25-of-46 from beyond the arc (54.3 percent), as seven of the nine players on the floor made two three-pointers or more.

Cleveland’s All-Star duo of Kyrie Irving (43 points) and LeBron James (38 points) combined to shoot 11-of-18 from deep, with the bench stepping in to shoot an efficient 9-of-16 behind the three-point line.

The Hawks made a valiant attempt at taking the lead behind Tim Hardaway Jr.‘s 36 points and Paul Millsap‘s 27. The game was a shootout from the start, as the Cavs got off to a 14-of-23 display from long range in the first half, carving a 17-point lead at the break.

Cleveland’s 31 assists and 14 turnovers showed a commendable effort to move the ball and find the open shooter. This three-point heavy outing is an encouraging sign, showing the Cavs can contend with other high-octane offenses like the Hawks had going tonight.

Newly-acquired center Andrew Bogut did not travel with the team, but is expected to make his debut on Saturday against the Miami Heat. 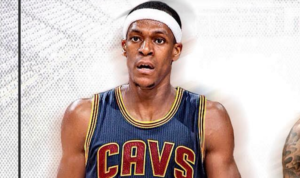