Cavs Receive Seven ESPY Nominations, Here’s How, And Why, You Should Cast Your Vote 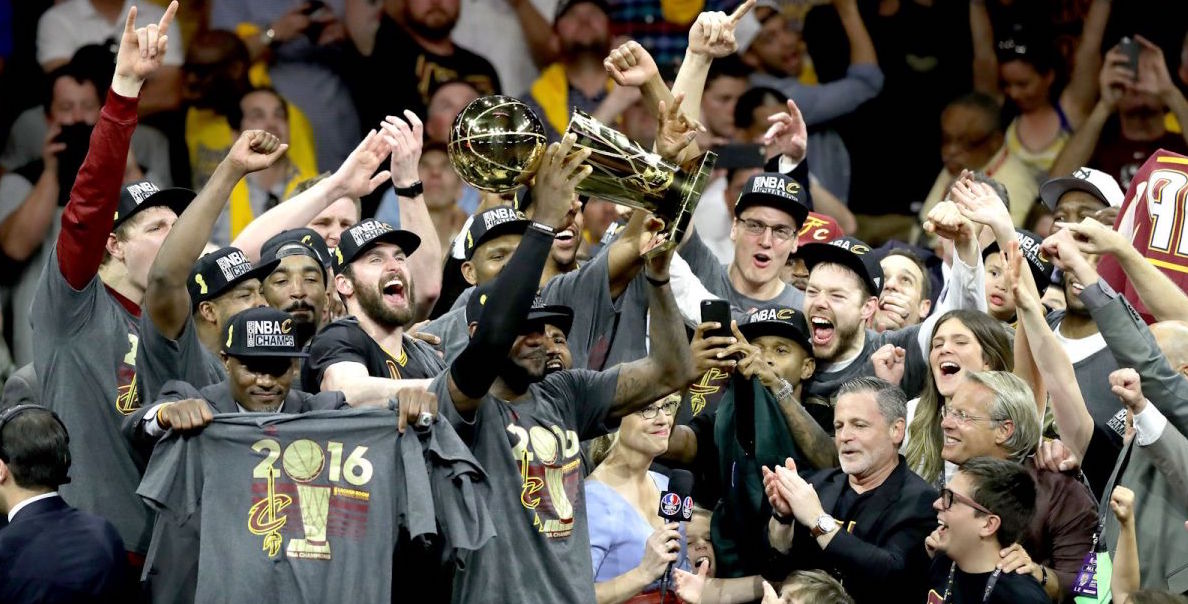 It wasn’t just a surreal finals series for the Cleveland Cavaliers, but the entire season has been a perfect storm for the team. They did not dominate from game 1-of-82 up to the regular season finale – they didn’t need to. The plan was to be as healthy as they can for the postseason, and when they accomplished this, the true potential of this team unraveled before our eyes.

RELATED: Why Did We Need This?

From the coaching change, chemistry issues, to almost every social media activity of LeBron James, the Cavaliers were a gold mine of sporting headlines.

If you love the way the team overcame a rather tumultuous season for a conference top seed to orchestrating the biggest comeback in finals history, while ending a devoted sports city’s 52-year title drought, vote for the Cavs. 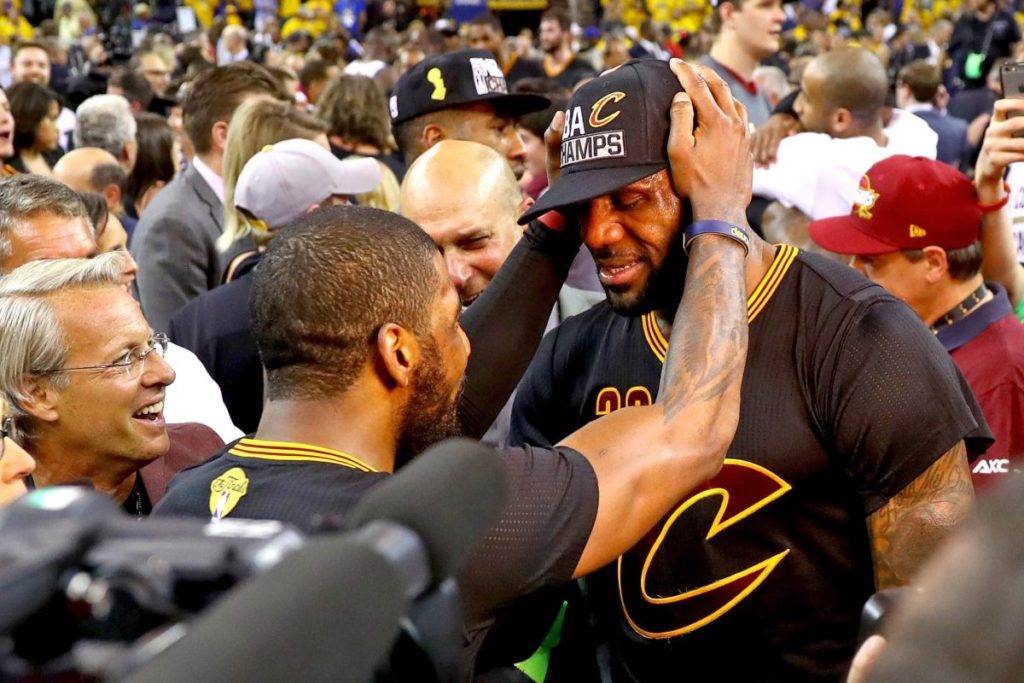 If you admire the way he handled the whirlwind that was his head coaching appointment, how he turned around the culture and atmosphere within the team, and his masterful adjustments during the finals, vote for Tyronn Lue.

If you really know what a cardiac matchup is and had sweaty palms before realizing the presence of tears in your eyes when the final buzzer sounded, vote for Game 7 of the NBA Finals.

If you truly appreciate greatness, how he lorded over every major statistical category in the biggest stage, against a team whom many pundits awarded the trophy to even before the playoffs started after posting the best regular season run in NBA history led by a back-to-back MVP, and his inspiring performance to lift his team when they were faced with the biggest of odds, vote for every category where LeBron James is nominated.

But most important of all, DO CAST YOUR VOTE.