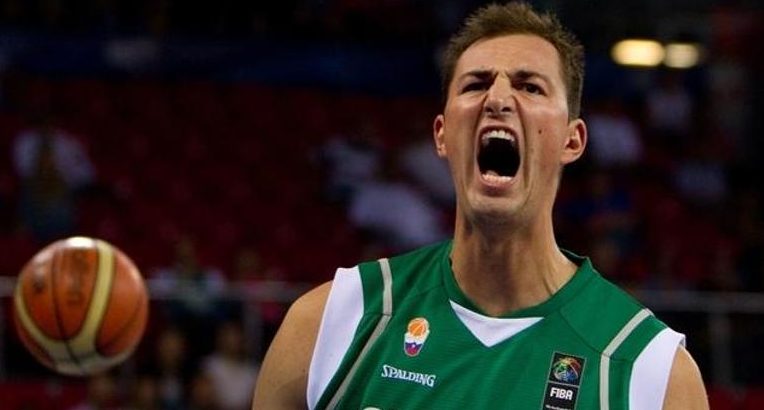 The Cleveland Cavaliers are set to hire former NBA center Primoz Brezec as an international scout, per Cleveland.com’s Joe Vardon.

Brezec was drafted No. 27 overall by the Indiana Pacers in 2000 and had an eight-year NBA career. He played for six teams in the Pacers, Charlotte Bobcats, Detroit Pistons, Toronto Raptors, Philadephia 76ers, and Milwaukee Bucks.

The 7-foot-1 Slovenian last played in the NBA in 2010 but continued playing overseas, most recently for Al-Ahli SC in Bahrain.

Brezec will work with new Cavs director of scouting Brandon Weems as well as assistant GM Mike Gansey, who will be in charge of the Cavs’ entire scoring operation as well as the draft.

With the Cavaliers now in possession of a likely high lottery pick in next year’s draft after acquiring the Brooklyn Nets’ pick, Brezec could be tasked with scouting fellow Slovenian Luka Doncic. The 18-year-old Real Madrid wing is considered the top international talent and a top-five prospect overall in the 2018 draft.