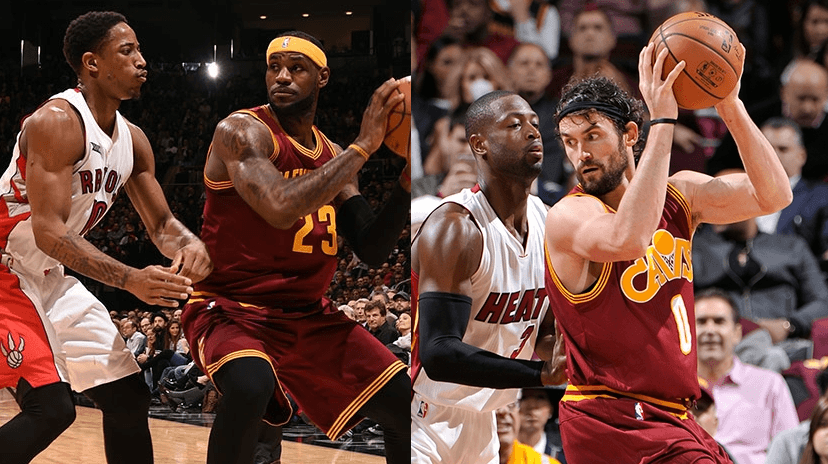 The Cleveland Cavaliers are awaiting their opponent for the 2016 Eastern Conference Finals, and they’ll finally get their answer on Sunday.

Instead of practicing in the morning/afternoon on the day of the game, the Cavs are using a different approach to practice, a wait-and-see approach, according to the Associated Press.

The Cavs spent part of Saturday’s workout preparing for the Heat and Raptors. Both teams run similar offensive sets, so Lue and his assistant coaches gave the players a sneak peek at what they’ll be facing. It’s part of keeping them mentally sharp before returning to the floor.

The Cavs won’t practice until Sunday evening after the Heat and Raptors conclude Game 7, that way they’ll be able to prepare for a specific opponent – not two.

The decision to wait out the game and see who wins wil be beneficial for the Cavs. They’ll be able to get a really good practice with the focus on one team, as the Associated Press noted, instead of two. Cleveland will play on Tuesday night, which will give them eight days off after sweeping the Hawks on May 8th. 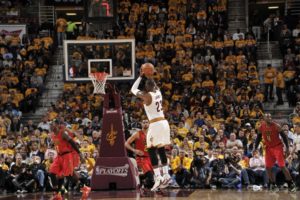