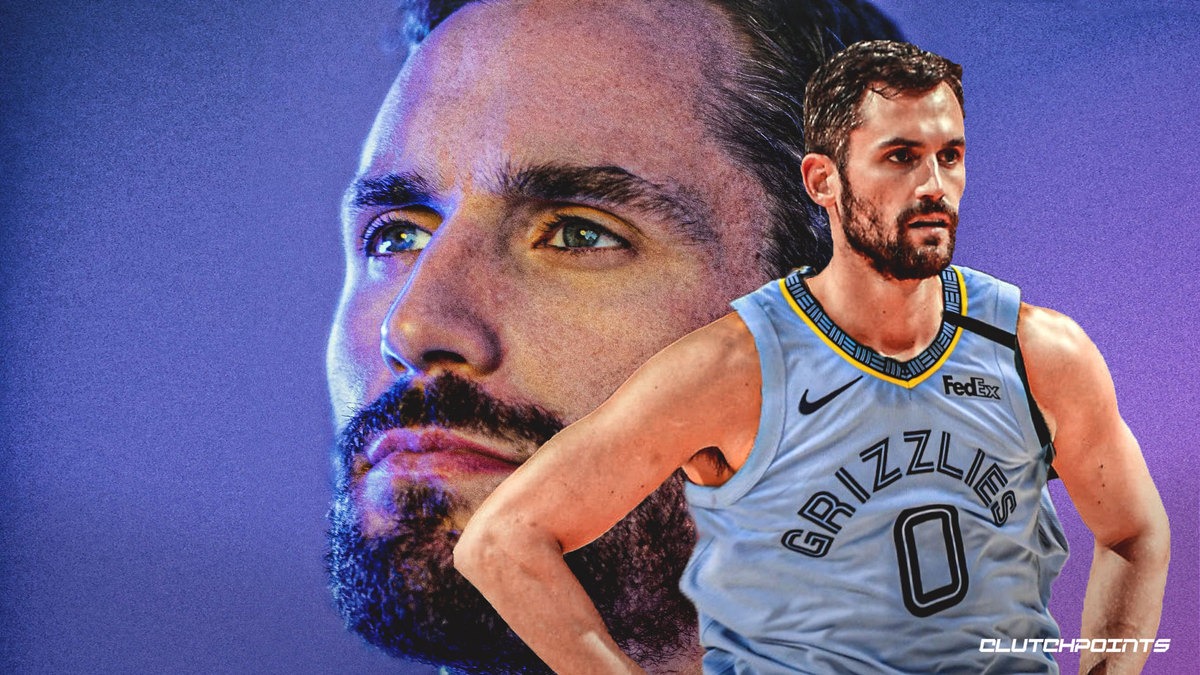 With the Cleveland Cavaliers being left out of the NBA’s restart bubble, let’s take a look at connections between the Cavs and the 22 teams competing for an NBA Finals berth. In order to get a better idea of who is still playing, and perhaps to help some fans to make their rooting decisions if they haven’t already. Up next are the Memphis Grizzlies, currently the Western Conference’s eight seed.

Jones was selected 24th overall by the Cavaliers back in 2015, and was initially thought to be a great fit as a backup to Kyrie Irving, However, his rights were immediately traded to the Minnesota Timberwolves in exchange for the rights to Rakeem Christmas and Cedi Osman, as well as a 2019 second-round pick. Jones has never been a full-time starter, but has been a very solid backup, and prior to this season signed a three-year contract with the Grizzlies worth nearly $26 million.

No direct link between Valanciunas and the Cavs, but he was a member of the Toronto Raptors from 2012-2019, and in particular, lost his matchup against Tristan Thompson when Cleveland absolutely dominated “LeBronto” in the playoffs from 2016-2018. He was part of a package sent to the Grizzlies at last year’s deadline for Marc Gasol, who helped Toronto win the 2018-2019 NBA title.

Love was originally selected fifth overall in 2008 by the Grizzlies. After the draft, he was traded along with Jason Collins, Brian Cardinal, and Mike Miller to the Minnesota Timberwolves for third overall pick O.J. Mayo, Antoine Walker, Marko Jaric, and Greg Buckner. It’s clear the Timberwolves made out like bandits in this deal, as Love became an All-NBA player while Mayo failed to realize his immense potential and was out of the league by the age of 28.

The Cavs traded Andrew Wiggins and Anthony Bennett to the Timberwolves in a three-team deal that netted them Love, who has made two All-Star teams since. He received much of the blame when Cleveland didn’t play all that well during LeBron James’ second stint, but was a model teammate in spite of it all. He’s now a veteran leader for a very young club, and an advocate for mental health. Love may very well retire as a Cavalier, which is not something most people saw coming just a few short years ago.

Potapenko had a 10-year playing career which began with two-and-a-half seasons in Cleveland. He was selected 12th overall in 1996, with the draft choice acquired from the Washington Bullets for Mark Price. He never really lived up to his draft billing, but a decade in the NBA is certainly nothing to scoff at.

From 2013 to 2018, Potapenko was the Cavaliers’ assistant director of player development, and has a championship ring as a member of the 2016 team.

Outlaw spent the past three seasons with the Grizzlies, starting out as an advance scout before moving to player development and ultimately becoming an assistant. It seems likely that his hiring in Cleveland had plenty to do with his history with Bickerstaff.

Since the two teams meet just twice per year, and have never faced each other in the NBA Finals, there aren’t a lot of big moments from games throughout the years. In November 2003, Memphis defeated Cleveland 122-155 in a double-overtime match that saw the Cavs attempt 109 field goals, which stands as the third-most the home team has ever attempted at Rocket Mortgage Fieldhouse.

LeBron James scored 51 points in a double-overtime victory over Memphis in January 2008, a mark which is tied for the fifth-highest point total by a player in team history.

Knight was drafted 16th overall by the Cavs in 1997 and made the All-Rookie team after averaging 9.0 points, 8.2 assists, and 2.5 steals per game, the third mark leading the NBA. He spent two-and-a-half more seasons in Cleveland before being traded to the Atlanta Hawks at the 2000-2001 deadline. He played a total of 12 years in the league, and has spent the past decade as an analyst with Fox Sports Southeast.

Barnes is quite a recognizable player (sometimes for the wrong reasons), and was actually drafted by the Grizzlies, who immediately traded him, along with Nick Anderson, to the Cavaliers in exchange for Wesley Person. Barnes was assigned to the D-League by Cleveland, and never played in the NBA for the Cavs, instead breaking into the league with the Los Angeles Clippers in 2003-2004.

In January 2013, Memphis sent Mareese Speights, Wayne Ellington, Josh Selby, and a future first-round pick to Cleveland for Jon Leuer, who had played in nine games for the Cavs. Speights had a solid rest of the season for the Cavaliers, and turned that into a contract with the Golden State Warriors, where he’d face his former team in the NBA Finals, and is the one who missed the final shot of regulation in Game 7 of the 2016 Finals, although that shot was meaningless.

Ellington also played well for the remainder of 2012-2013, and has been a journeyman since, playing for six different teams. He is currently a member of the New York Knicks, having signed a two-year $16 million contract prior to this season.

Selby was sent to the D-League and was ultimately waived in March.