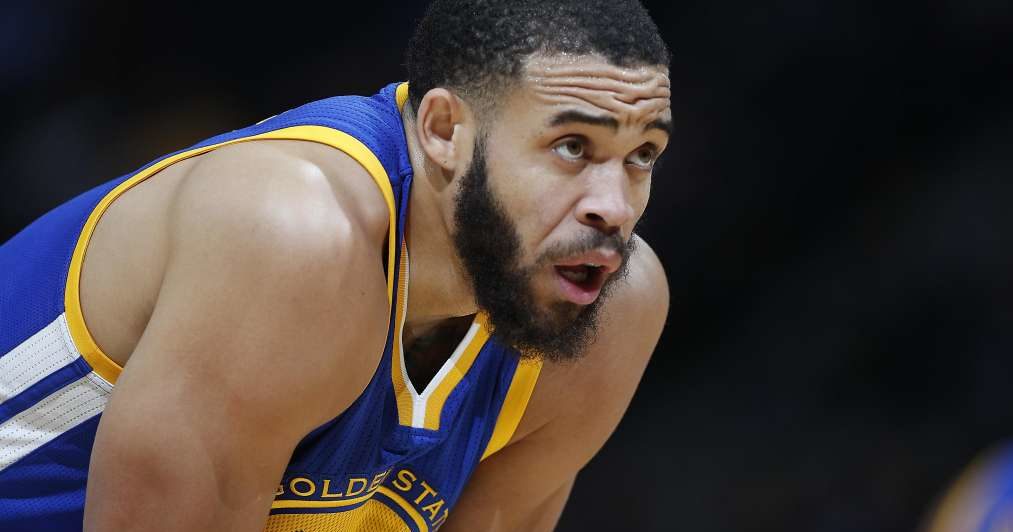 While most consider this third iteration of a Cleveland Cavaliers vs. Golden State Warriors NBA Finals matchup to be a war of muscle vs. finesse between LeBron James and Kevin Durant, some others are honing in on the supporting cast aspects.

One of them, is JaVale McGee, who has been an unrelenting source of energy for the Warriors all season long – and while ESPN’s Brian Windhorst considers him to be a factor given his athleticism and ability to impact play at both ends, his colleague Dave McMenamin wholeheartedly disagreed with his opinion, going as far as anonymously quoting a Cavs player who thinks the 7-footer won’t even log minutes on the court.

“I had a Cavs player disagree with your opinion of McGee, Brian,” said McMenamin on Tuesday’s edition of ESPN’s The Basketball Analogy Show. “He postulated to me that he doesn’t even think McGee’s gonna be able to get on the court or certainly not stay on the court because he doesn’t think he’s quote, unquote ‘smart enough’ to be able to play in this series.”

While McGee has been plagued by a reputation of being a mistake-prone player, making highlight reels for all the wrong reasons, the 30-year-old has transformed himself into a key part of Golden State’s bench, leading all reserves in dunks this season, despite his limited minutes throughout the season.

McGee has overcome his biggest flaw as a center — overcommitting in order to block shots. The big man has displayed the utmost discipline by staying on his feet and avoiding unnecessary contact with offensive players.

His awareness and shot-selection at the offensive end have also been much-improved, turning into a reliable lob-catcher and even surprising with a few post-moves and athletic one-on-one moves from time to time.

While his smarts would have been in question earlier in his career, this transformation under the Warriors coaching staff has helped McGee not only in the skill aspect, but also in the intellectual side of it.

Regardless of his basketball IQ, keeping up with a rim-runner like Tristan Thompson and a deadly three-point shooter like Kevin Love won’t be easy tasks for the nine-year veteran, who will have to have a very deep impact in order to outshine two of Cleveland’s most underrated keys to the game. 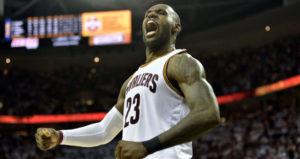