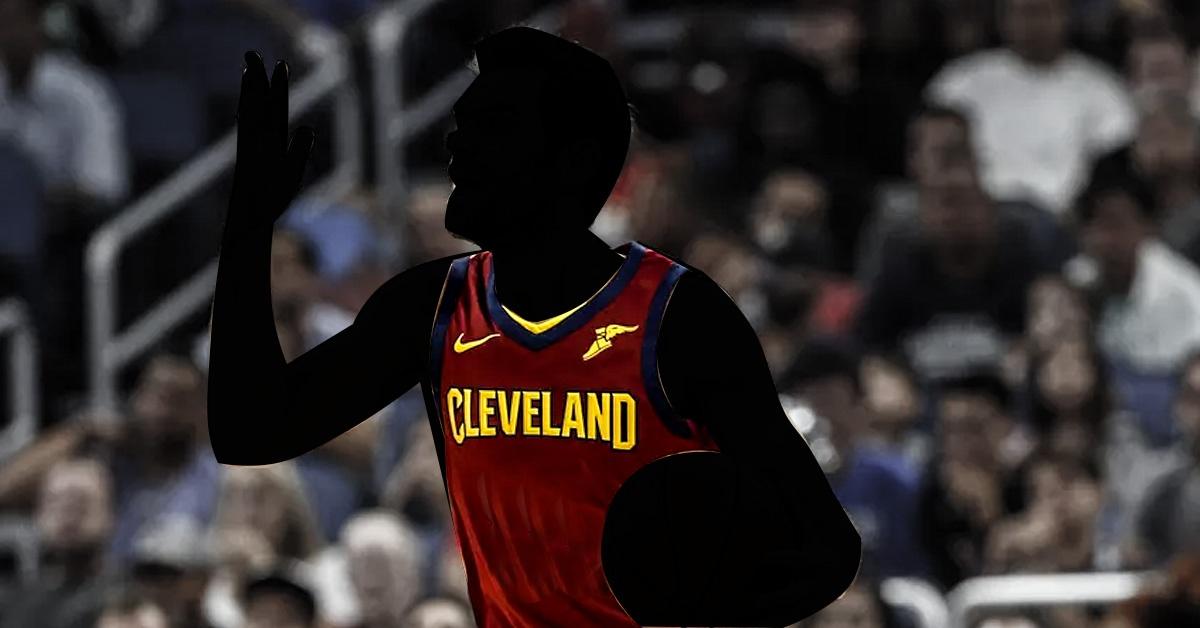 Third-string point guard is not an incredibly important position, but there is still some worth to it, as the Cleveland Cavaliers discovered this season. Jose Calderon filled that role in 2017-2018, and despite the rather negative reaction at his signing, performed rather well in his limited action.

After having Kay Felder as the reserve point for 2016-2017, Calderon was signed along with Derrick Rose, as the Cavs were going through a tumultuous situation with Kyrie Irving. Unsure of who would be their new starter, Rose was signed to be the fill-in, at least until the front office got everything straightened out. Calderon would be a veteran presence and a positive influence in the locker room.

When Irving was dealt for an injured Isaiah Thomas, Rose and Calderon both saw their projected roles increase, as they were Cleveland’s only active point guards while IT was on the mend. Rose was expected to fill in until Thomas recovered, and would then take over as the backup. Rose took almost the entirety of the point guard minutes during this period. Unfortunately, a string of injuries forced Rose to the bench, and he ultimately left the team for two weeks to reevaluate his future in the league, strongly considering retirement.

Because of this, Calderon ended up playing significant minutes early in the season. Highlights included 14 points and four rebounds in a blowout win over Detroit, and 17 points and six assists in a victory against the Los Angeles Lakers.

Calderon was never great for the Cavaliers, but he was never the worst player on the court. His play was unspectacular, but solid, at least offensively. Even in his prime, Jose Calderon was considered one of the NBA’s worst defensive point guards, and that hasn’t improved as he has aged. However, with the ball in his hands, Calderon was a capable part of the Cleveland lineup. On the season, Calderon shot 50 percent from the field and a very impressive 46 percent from three-point range. Now, those numbers came on just 3.2 attempts per game, so the percentage is skewed by the sample size, but they do show that when Calderon was called upon, he performed well.

His best season came in 2008-2009, when he averaged 12.8 points and 8.9 rebounds per game, while shooting an incredible 98 percent from the free-throw line. He was adept at creating looks for his teammates and could also knock down an open triple, as evidenced by his 41 percent three-point percentage.

Now, at 36 years of age, Calderon has to rely on his basketball IQ more than his athleticism and quickness. He can’t beat opposing players off the dribble anymore, which limits his effectiveness out of the triple threat. His defense is the worst it has ever been, so when his on the court, teams will do everything they can to exploit him. Calderon knows his assignment and is familiar with defensive strategy, but he just cannot execute physically well enough. There is a reason he was available to be signed before the season, and why the Golden State Warriors decided to add Matt Barnes to their squad instead of Calderon at the 2016-2017 trade deadline.

Calderon signed a veteran’s minimum contract with the Cavaliers before the 2017-2018 season, so he is now a free agent once again. If LeBron James were to remain with Cleveland, there are certainly better options at backup point guard than Calderon, including Derrick Rose. Veteran leadership is very important, but James is running out of time to win championships, and a player who can give more on the court than Calderon will be more valuable.

If James decides to sign with a different team, Calderon could be worth bringing back, as his basketball IQ and experience would be very helpful in teaching a young and  rebuilding team how to win. If the Cavs draft a point guard such as Oklahoma’s Trae Young or Alabama’s Collin Sexton, Calderon would provide a good example for the rookie to follow. The Cavaliers will be in win-now mode once again if James returns, and will be gunning for a top pick if he leaves. Cleveland traded their 2019 first-round draft pick to the Atlanta Hawks in the Kyle Korver trade, so if that selection falls outside of the top 10, the Cavs won’t get it.

If James signs elsewhere, it will be in the Cavaliers’ best interest to lose as many games as possible, and trading veterans in order to start rookies is one way to do that. Calderon could be one of the few holdovers from last season if this is the case.

Perhaps more so than the other point guards on the roster, Calderon’s future with the Cavs depends almost entirely on what LeBron James does this offseason.