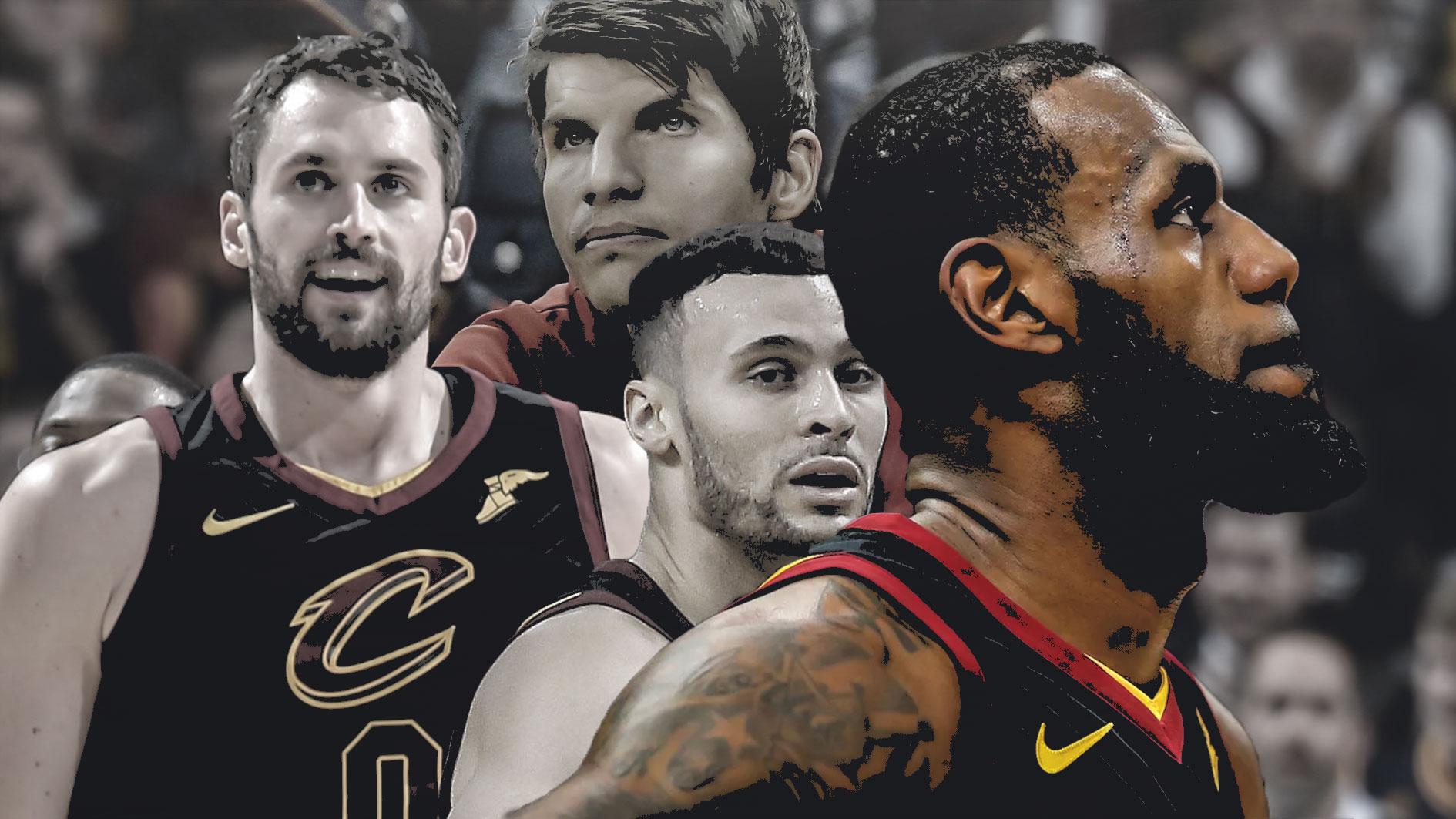 With the future of the Cleveland Cavaliers hanging in the balance, depending on what LeBron James decides to do, it’s time to take a look at the current roster and determine what direction the team should take with its players, whether James stays or leaves. First up is starting point guard George Hill, who was acquired at the trade deadline in February. 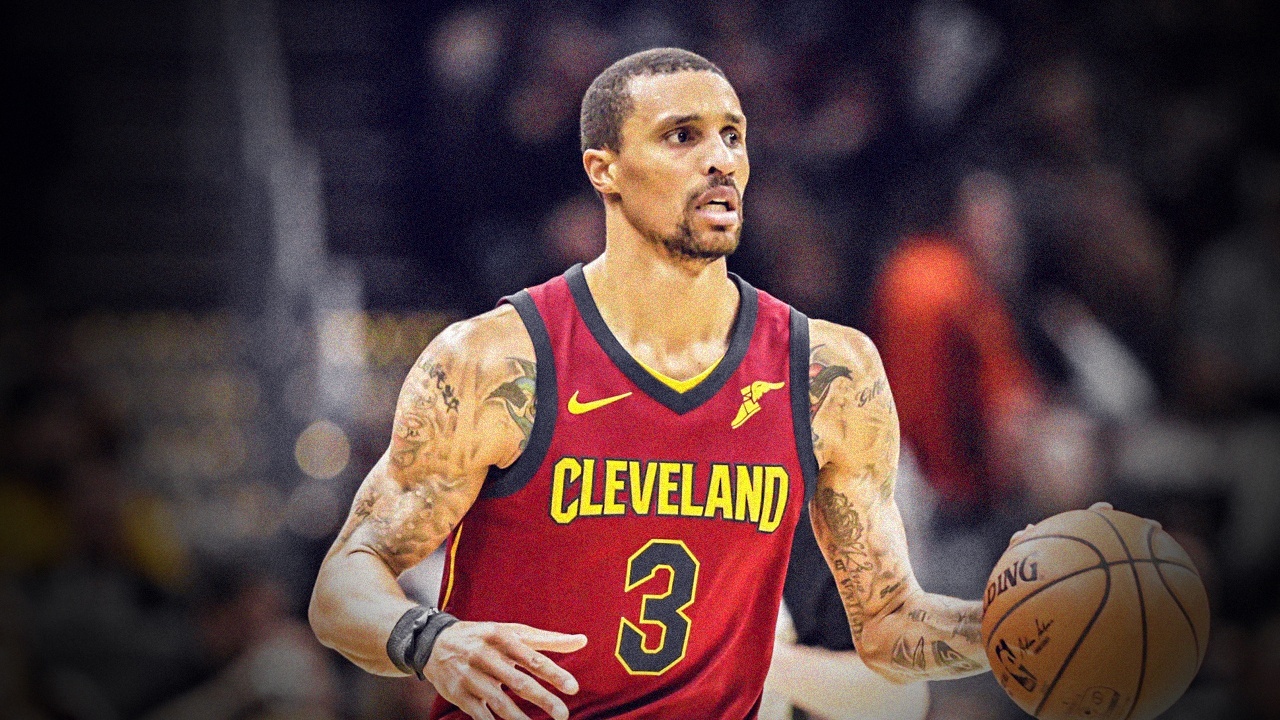 Although Hill and Hood may not have lived up to expectations, it is still a solid trade for Cleveland in hindsight. Crowder underperformed as a Cavalier and was slightly worse in Utah. Rose had a great playoffs for the Minnesota Timberwolves, but there is no guarantee that he would have had the same impact in Cleveland.

Hill, in particular, was thought to be the solution at point guard. A 10-year veteran, Hill was in the midst of one of his better seasons in the league when he was traded to Cleveland. As a member of the Kings, he averaged 10.3 points per game while shooting an NBA-best 45 percent from beyond the arc.

With only 2.8 assists per game, Hill wasn’t much of a playmaker, but that wasn’t going to be his role in Cleveland. That was always LeBron James’ job. Hill has never been a great passer, with his career high of 5.1 assists per game coming in 2014-2015. If he is given the chance to acclimate more to the offense, his passing could improve, but not by much. 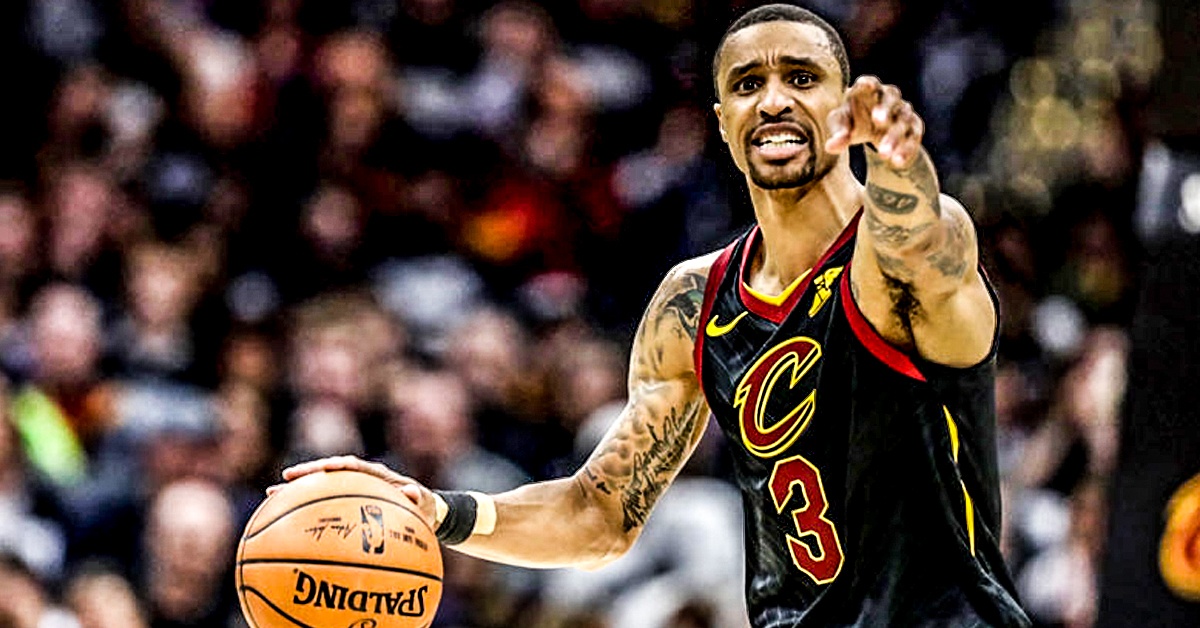 Hill was acquired to make three-pointers and play defense. His points per game dropped by 1 after being traded, but that was the only statistical change. That decrease in scoring came because his three-point percentage dropped from 45 percent to just 35 percent, and then to 31 percent in the playoffs. That’s not at all what the Cavaliers envisioned when they made the trade.

At 32, Hill has most likely peaked as a player and is on the downturn of his career. He should not be viewed as a long-term option for Cleveland, and really should not be the starting point guard on a championship contender. He is simply not that good.

His defense was good against Stephen Curry and others in the finals, but that’s not saying much, because it didn’t make a difference. Hill’s durability is also a concern, as he missed 15 games in the regular season and three during the first round of the playoffs. In 2016-2017 Hill played in only 49 games, and dressed for just 43 contests in 2014-2015. 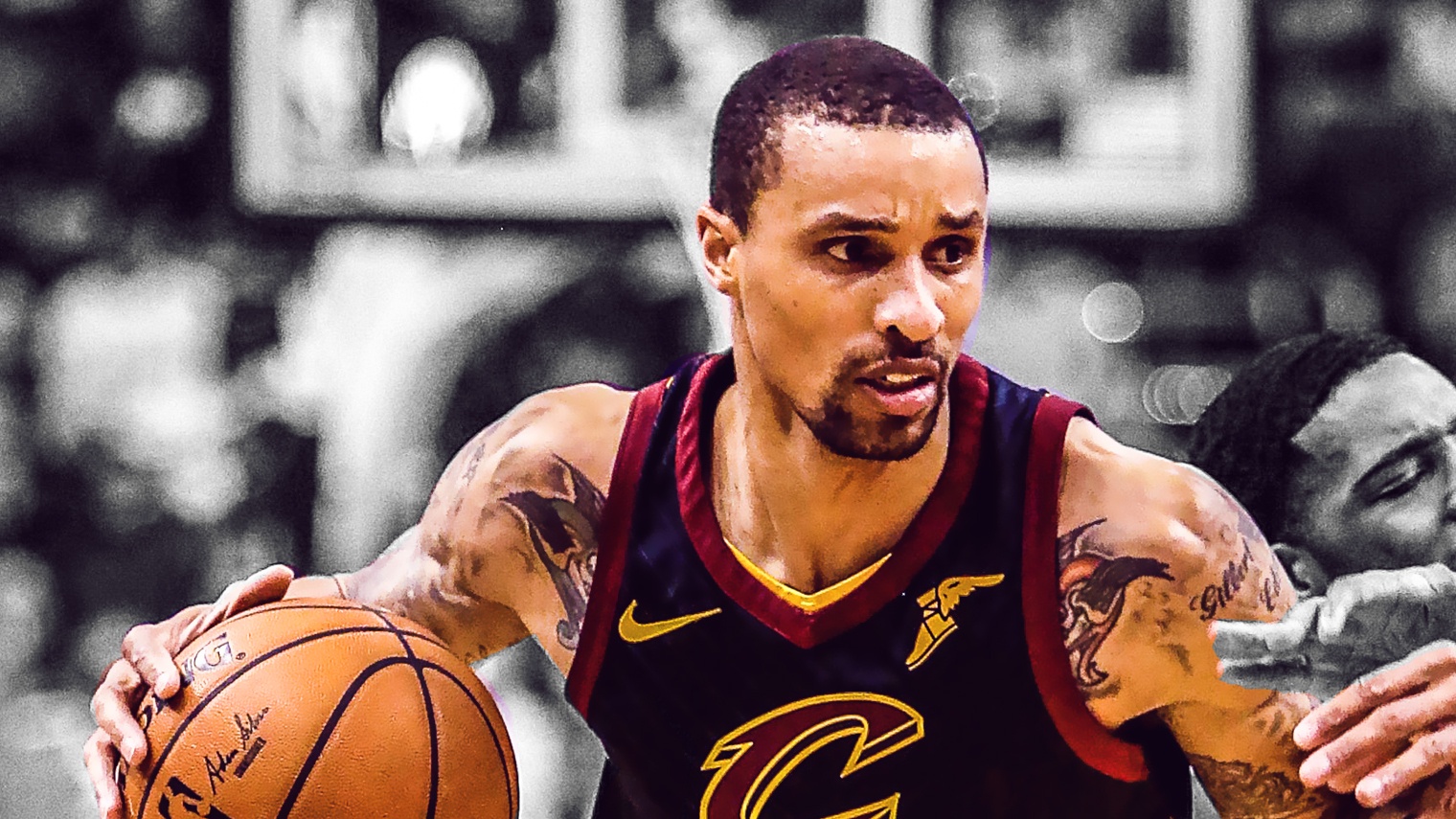 Hill is in the second year of a three-year contract he signed before last season, and will make $37 million over the next two seasons. However, only $1 million of his $18 million salary in 2019-2020 is guaranteed, which would make him an attractive trade target for a team looking to clear up cap space.

If James stays with the Cavaliers, general manager Koby Altman should look to include him in a trade to upgrade at the point guard position, whether it’s a blockbuster deal for someone like John Wall or Damian Lillard, or someone more realistic like Kemba Walker. As a player, Hill will still have some trade value, but his expiring contract is the true asset. Hill’s departure would leave Jordan Clarkson as the backup point guard, which is not ideal, but it’s the same as if Hill remained the starter.

In the event that James leaves for greener pastures (or higher quality ones), Hill should still be dealt elsewhere, but this time to a team in search of salary cap relief. The Cavs could take on a bad contract in exchange for a first-round draft pick. 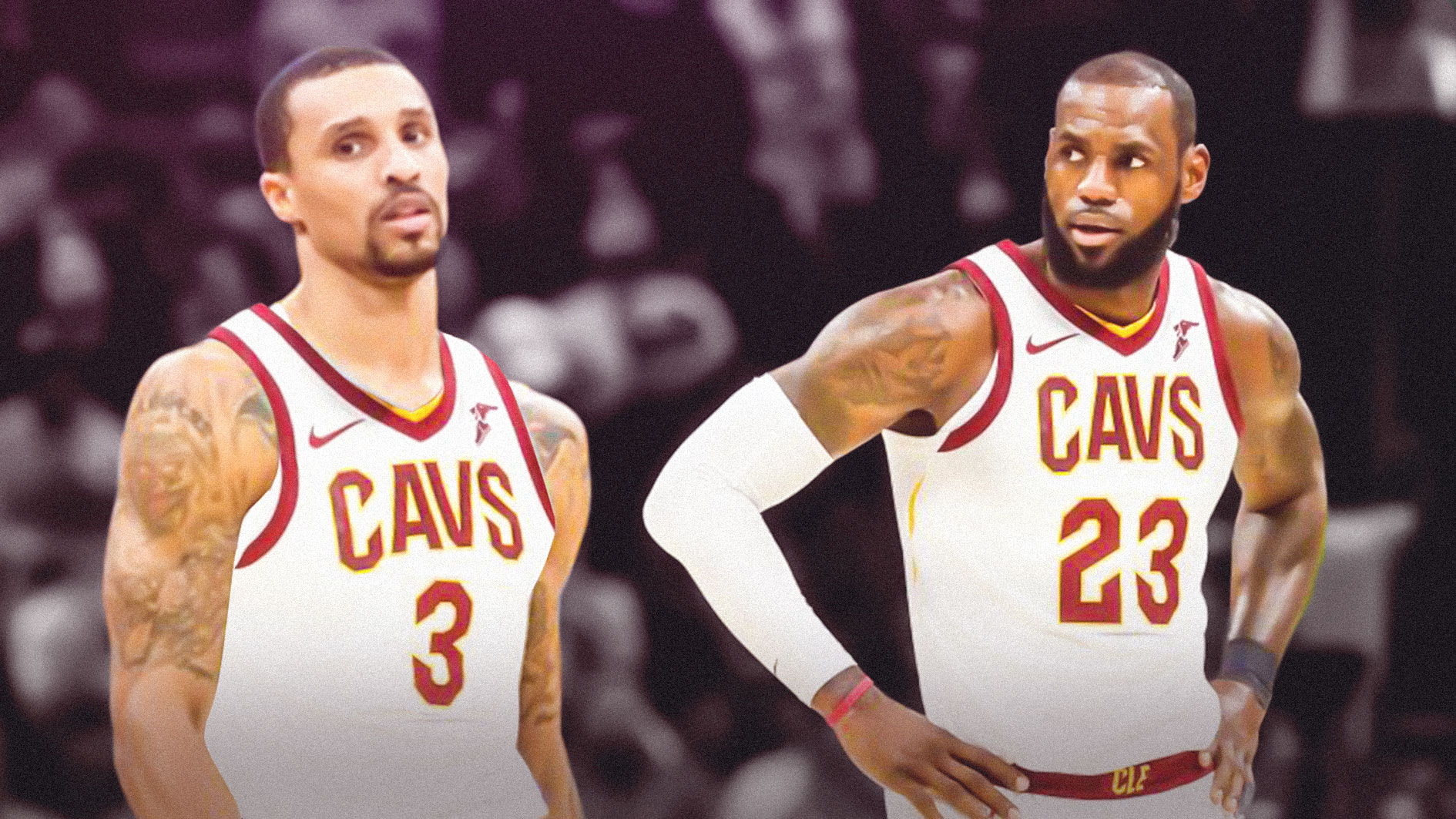 Options include the Charlotte Hornets’ Nicolas Batum and the Memphis Grizzlies’ Chandler Parsons. With no use for either player, Cleveland could use the stretch provision, which would allow them to waive the player and spread their cap hit out over multiple seasons, or they could just eat the dead cap right away.

In either scenario, it’s hard to see where Hill fits with the team going forward, whether the Cavaliers are contenders or a lottery team. He isn’t good enough to be the starter if Cleveland wants to win a championship, and his contract is too intriguing to other teams to keep him if the Cavs start rebuilding. What he is is the ideal backup point guard on a playoff team, but not with his contract.

Hill was a big reason why the Cavaliers were able to make it back to the Finals, but his time in Cleveland may be short. Hill should not be wearing a Cavs jersey next season, regardless of whether or not LeBron James is doing the same.