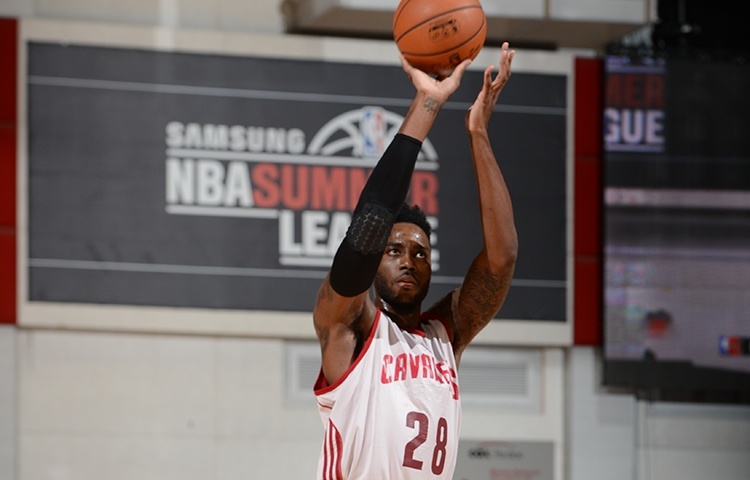 The Cavs drafted Rakeem Christmas in the second round of the 2015 NBA Draft, and although he was unlikely to make the roster this season, he could have had a chance as he developed his game in the D-League. On Thursday afternoon however, the Cleveland Cavalier traded Christmas to the Indiana Pacers in exchange for a 2019 second-round draft pick. Dave McMenamin and Brian Windhorst reported:

The Pacers just announced the Cavs have traded them Cuse product Rakeem Christmas for a 2019 2nd Rd pick.

Cavs have traded Rakeem Christmas, No. 36 pick in June draft, to Pacers for a 2019 second round pick.

The trade provides the Cavs with one less player to worry about on their roster and can add the draft pick they received along with Haywood in any trade.

Stay tuned for updates on any other trades the Cavs may make. 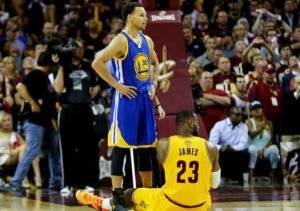