Cavs opt against using stretch provision on Mo Williams, but fear he will still retire 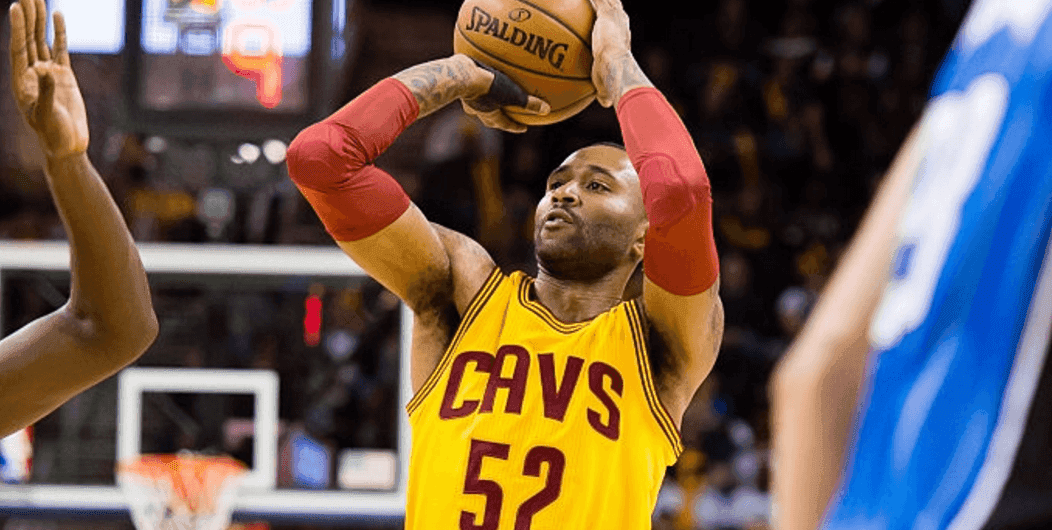 Mo Williams came up in the news last week after news came out that he was seriously considering retirement after a championship season due to nagging knee and thumb injuries. At 35 years of age, Williams doesn’t have that much left in the tank and going out a champion is what so many players his age desire.

The Cavs then had the chance to use the Stretch Provision on Williams by waiving him by the August 31st deadline, meaning they could stretch his $2.2 million contract and pay him that amount over a period of three years as opposed to just this one. It would have saved the team a few millions in luxury tax penalties, but they opted against it.

The chance to use the stretch option on Williams if waived is now gone, but sources tell Joe Vardon of Cleveland.com that the team still fears that Mo Williams will retire ahead of the 2016-17 season.

Williams’ retirement would come at the most inopportune time for the Cavs, as that would leave rookie Kay Felder as the only point guard on the roster aside from Kyrie Irving. Felder can play, but Kyrie Irving has had a history of injuries, and they’ll need some sort of safety-net at the point guard position.

The Cavs would be left with the veteran’s minimum to try and pay for a decent back-up point guard, and the only decent options available to them would be the likes of Norris Cole and Mario Chalmers.

The Cavs still have to pay their most important free agent J.R. Smith, and it’s reportedly only a matter of time until a deal between the two sides get done.