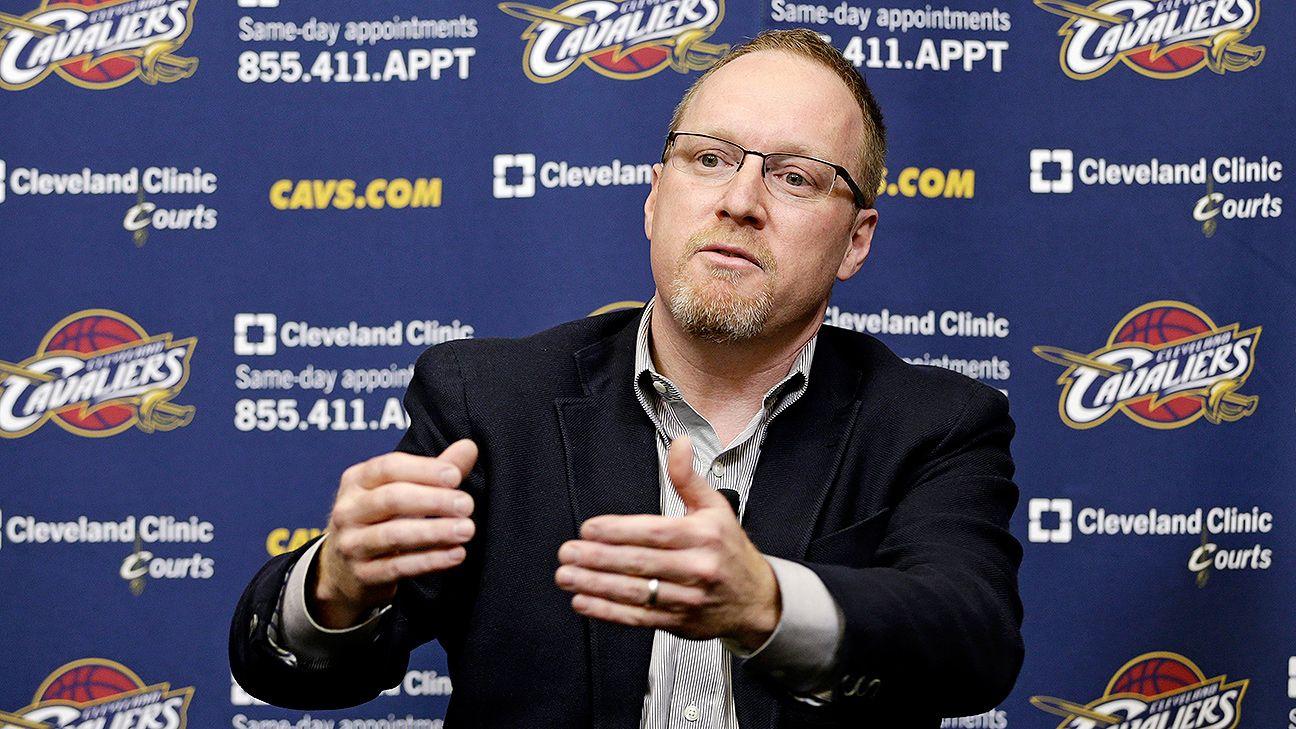 ‘Tis the season to be all eyes on Twitter with all the trade talks that are happening around the league. The deadline for player transactions is fast approaching and general managers are engulfed in a tedious game of poker among each other.

RELATED: Without David Blatt, What Will Happen to Timofey Mozgov?

In Cleveland, the Cavaliers are enjoying a stronghold of the East’s top spot with little resistance expected from within the conference. However, this isn’t enough to provide a good night’s sleep for Cavs GM David Griffin, especially after his recent personnel decision that sent shockwaves around the league. The pressure on the team is now bigger than ever and the only way to give sense to everything is by hoisting the Larry O’Brien trophy in June.

The Cavs have very few pieces to move around but the main parts that have been making the rounds in talks are Anderson Varejao and their trade exceptions, led by the $10.5 million TPE from the Brendan Haywood trade. While they sound decent, these may be insufficient if the Cavs are indeed to go all-in.

In his radio show, Brian Windhorst of ESPN hinted at the possibility of the Cavs parting ways with another major asset.

“It’s my understanding the 2018 first-round draft pick is in play.”

This is a very interesting angle because just last year, the team dealt two future first rounders to address their main weakness by acquiring center Timofey Mozgov. It could have paid off sans the injuries to their star players. So now, it’s highly possible that the Cavs will let go of another first rounder for the right price.

With the team’s deep roster, and payroll, it makes little sense to keep the pick unless they plan to draft-and-stash. However, they already have point guard Cedi Osman working on his game in Europe.

At the point, Kyrie Irving and Matthew Dellavedova still figure to be rock solid in their current roles two years from now. Even Jared Cunningham has an outside chance to have a more stable roster spot down the line and Iman Shumpert could see himself starting for the Cavs at the two-guard spot if J.R. Smith opts out next summer. Up front, Tristan Thompson and Kevin Love will still perform at a high level. While LeBron James is still expected to be in All Star form a couple of seasons from now.

The latest name to be involved in trade rumors with the Cavs is that of Washington Wizards forward Jared Dudley. Is he worth a first rounder? Maybe not. One thing for certain is that the rumors, even if it don’t include Dudley, will only intensify as the deadline nears.