Cavs officially welcome Kyle Korver back to the team 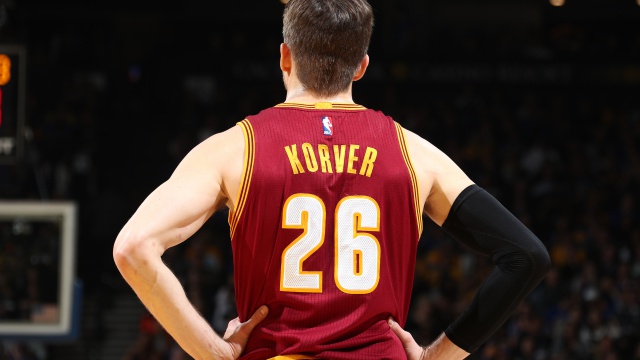 Korver, 36, agreed to the terms of a three-year, $22 million deal with the Cavaliers earlier this month. Known as one of the best three-point shooters in NBA history (four-time three-point percentage leader), Korver possesses an excellent basketball IQ, an ultra-quick release, and one of the most efficient free-throws in the game today. Re-signing the former Creighton Blue Jay should help the Cavs keep their perimeter threat intact.

Over the course of his 14-year career in the association, Korver has racked up averages of 10.0 points on 44% shooting from the field (43% from beyond the arc) and 2.7 rebounds in 26.5 minutes per contest. Last season, one that he split with the Cavaliers and Atlanta Hawks, Korver played 67 games, averaging 10.1 points on 49% shooting from the field (including league-best 49% from downtown), 2.7 rebounds, and 1.0 assist in 26.2 minutes per outing.

When Korver is on the floor, opposing sides know they simply can’t leave him open. His ability to space the floor and command a defenders’ attention is important to the Cavs’ style of play. Now that he’s been officially welcomed back, Cavs fans will be happy to know they can keep their Korver-counters rolling. 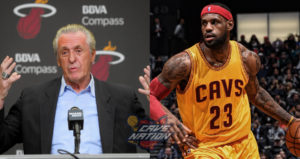