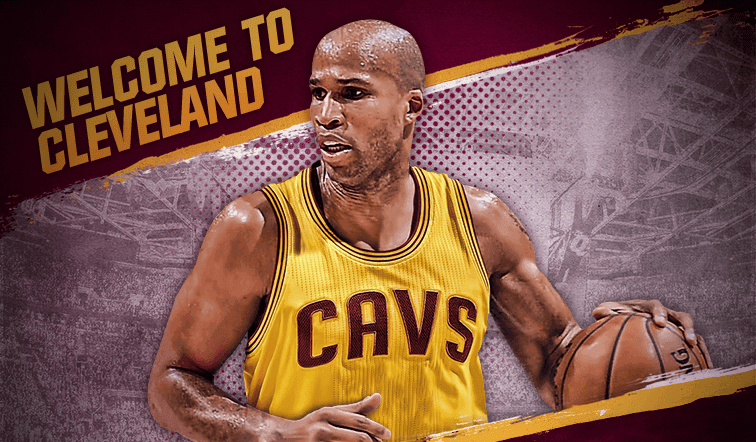 The Cleveland Cavaliers have been taking the necessary steps this offseason and getting one step closer to securing their second unit. On Wednesday, the Cavs officially signed free agent forward Ricahrd Jefferson to a one year deal, reportedly worth the veteran’s minimum. Sam Amico reports:

Jefferson spent his first seven seasons with the New Jersey Nets, and even made a Finals appearance with them. He played with the Spurs, Bucks, Jazz, and Mavericks, and is a career 38% three point shooter, including 43% from downtown just last year with the Mavs.

Jefferson will likely be LeBron James’ backup, and won’t see much playing time, but his knock down shooting ability could earn him some playing time if he’s hot.