Cavs odds-on favorite to have Kyrie Irving when season starts 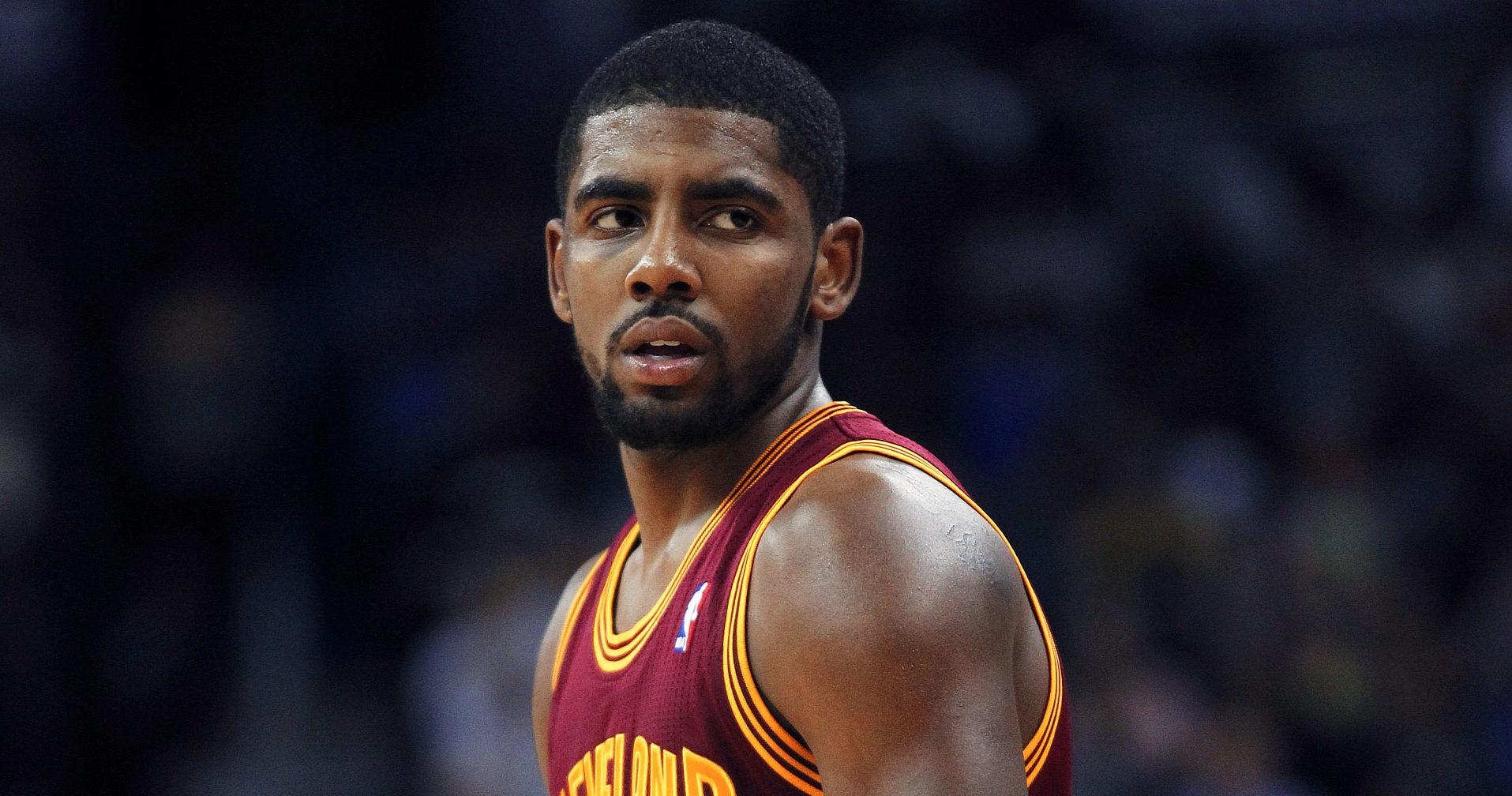 The Cleveland Cavaliers have been put in a precarious position with the recent revelation that All-Star Kyrie Irving wants to be traded.

In light of that, Bovada has released their latest odds on where they believe Irving will be playing at the start of the 2017-18 season with the currently Cavaliers being the favorites to have him in uniform.

Although Irving wants out of Cleveland, the team holds full control of whether they want to move him or not. He is set to enter the third year of his five-year, $94.3 million deal that includes a player option worth $21.3 million for the 2019-20 season.

The New York Knicks have become one of the top possible destinations for Irving given that the Cavaliers have had some significant interest in landing All-Star forward Carmelo Anthony. It also one of his preferred landing spots if traded.

Meanwhile, Irving’s other desired locations in the Minnesota Timberwolves, San Antonio Spurs, and Miami Heat are list among the lower tier in the odds to acquire Irving. Each of these teams possesses talent that could make a deal work but are likely unwilling to move them. It is clear that this a fluid situation that may see movement in the coming weeks.