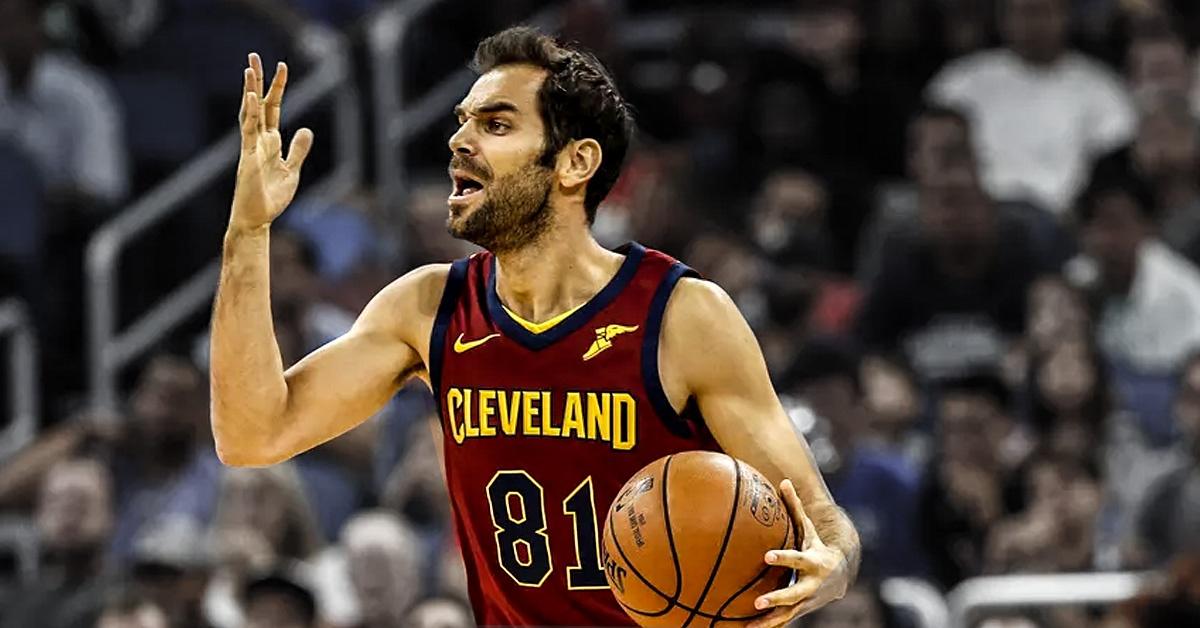 The Cleveland Cavaliers might want to make Jose Calderon their permanent starting point guard. Calderon was plugged once again into the Cavs’ starting lineup in a home game against the Toronto Raptors on Tuesday in lieu of the injured George Hill and it resulted in another win for Cleveland, 112-106. With the victory, the Cavs are now 23-9 in games in which the Spanish court general have started, according to Brian Windhorst of ESPN.

The Cavs being 23-9 with Jose Calderon as starting point guard is a ridiculous summation of their ridiculous regular season.

Calderon was more than just an ornament in the Cavs’ first-five unit versus Toronto, though. He played well. In fact, he had 19 points on 7-for-11 shooting with three triples with four assists, four rebounds, and two steals in 26 minutes. Those 19 points, by the way, were his most in Cavs uniform. That’s not to mention that he scored more than Kevin Love, who finished with 18 points and 10 rebounds.

Prior to Toronto game, Cleveland faced another one of Calderon’s former teams in the form of the Dallas Mavericks last Sunday with the 36-year-old point guard also in a starting role. Calderon scored just eight points in that game and only dished out a pair of dimes in 22 minutes of action, but what do you know, the Cavs won that game anyway, 98-87.

Hill has been out the last two games with a left ankle injury, but the Cavaliers don’t seem to be missing him that much, especially with them picking up wins despite his absence because apparently, Calderon has the Cavs’ back.