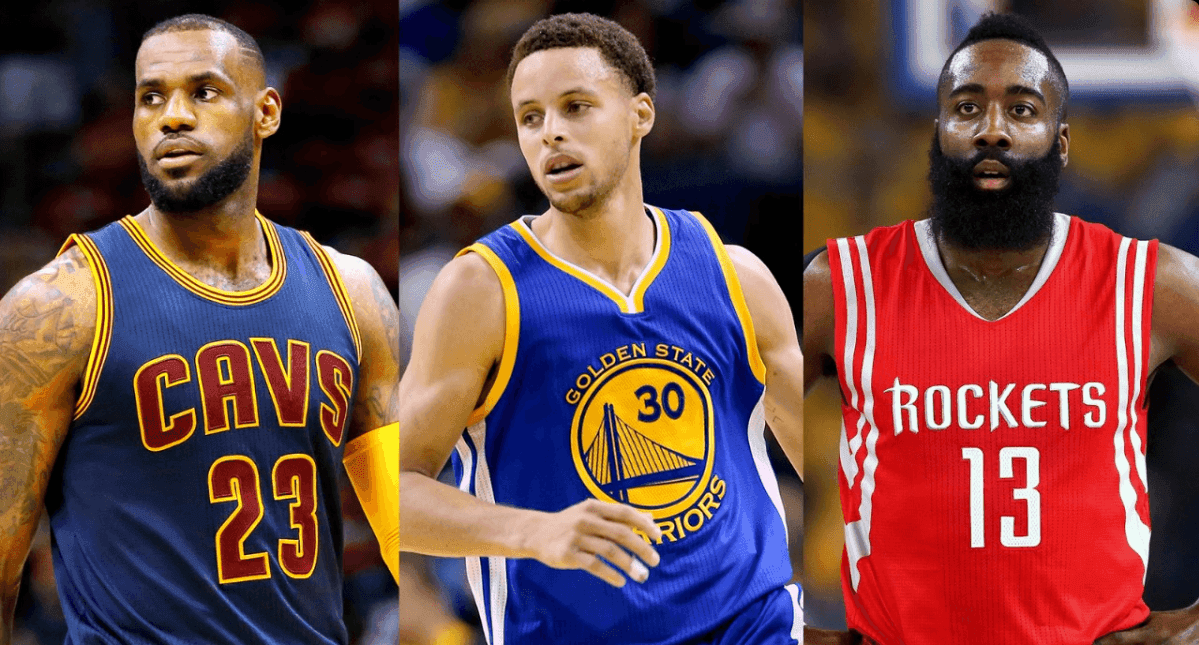 The NBA regular season is about to begin and the odds have already been released. According to David Purdum, the Cleveland Cavaliers are 2-1 favorites to win the 2015 NBA Championship at the Westgate, MGM, and William Hill books. Behind them are the Golden State Warriors, San Antonio Spurs, Los Angeles Clippers, and Oklahoma City Thunder. One team, however has been making some noise after they had more money bet on them than the Cavs.

Purdum reports that “more money has been bet on the Los Angeles Lakers to win the NBA title than on the Cleveland Cavaliers. Approximately 1.4 times more bets have been placed on the Lakers to win it all than the Cavs. The action on the Lakers at the Westgate can be attributed to the lofty 300-1 odds. Other books have the Lakers listed in the 50-1 to 60-1 range and still face significant liability.

“[The]Lakers are the only team we have liability in the six figures on,” Jeff Sherman, assistant manager and NBA oddsmaker, at the SuperBook said.

“When we first put it up at 56.5, we tried to temper it a little bit, just based on you have [Kevin] Love coming back from injury; you have Kyrie Irving supposed to be out until January,” Sherman explained. “Initially, we took a couple of over bets and got it 57.5. Then, with LeBron having his back injection last week and injuries piling up on that team, we eased it back to 56.5. We’re a little bit long on the over right now, but we just don’t want to keep it sitting there too high, because that entire team is just built for the playoffs. Basically, the regular season is going to be the preseason to them. It doesn’t matter whatever [playoff] seed they get. They are the most talented team in the East. I wouldn’t put much stock into what they do in the regular season.

“The Cavaliers, Spurs, Warriors and Thunder are tightly bunched at the top to start the season. A fully healthy and motivated Cleveland team would be favored over any other team on a neutral floor,” Sherman said.