Cavs Not Likely To Trade For Nets’ Joe Johnson 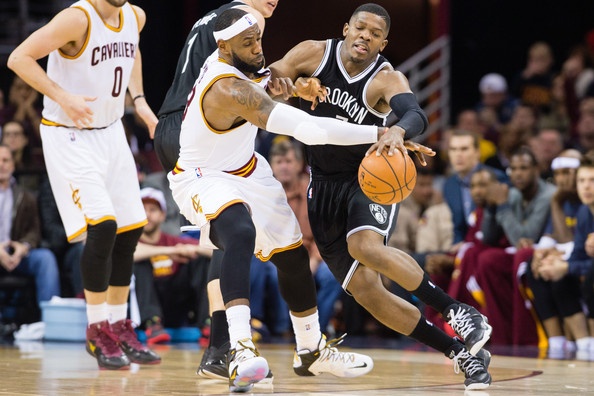 Earlier this week, it was reported that the Cavs were in discussions with the Brooklyn Nets to try and acquire guard/forward Joe Johnson in exchange for Brendan Haywood and his non-guaranteed contract. After all, the Nets had been trying all year to trade Johnson and avoid paying him $24.9 million for the 2015-16 season.

Friday morning, however, it was reported that Nets’ point guard Deron Williams requested a buyout from the Nets so he could go play for the Dallas Mavericks. With Williams being bought out, Marc Stein reported that the Nets were no longer looking to trade Johnson and planned to keep him.

And now that Nets found their preferred route they don't need to shop Johnson, who was far more tradeable than D-Will. Also don't forget …

Don't forget that, with no lottery pick to play for in 2016, it behooves them competitively to keep Joe J if D-Will buyout solves tax issues

Although it may be quite disappointing to hear that the former All-Star is no longer on the market, Cavs fans may want to rejoice at this blessing in disguise. In order to acquire Johnson and his hefty contract, Cleveland would likely have had to give up Anderson Varejao along with Haywood and possibly another player.

Now, the Cavs did discuss trading for Johnson, but ultimately came to the realization that there were better options left on the market such as Jamal Crawford, J.R. Smith, and even Nick Young as a worst-case scenario. The Cavs have options and have no need to rush this trade for Haywood as his contract becomes guaranteed next month (so he’ll have to be waived by then so the team who has him can save the money).

Stay with Cavs Nation for the latest on all things free agency, trades, and other Cavs related news. 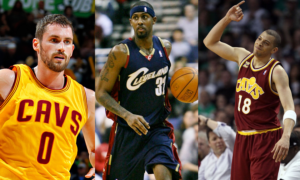