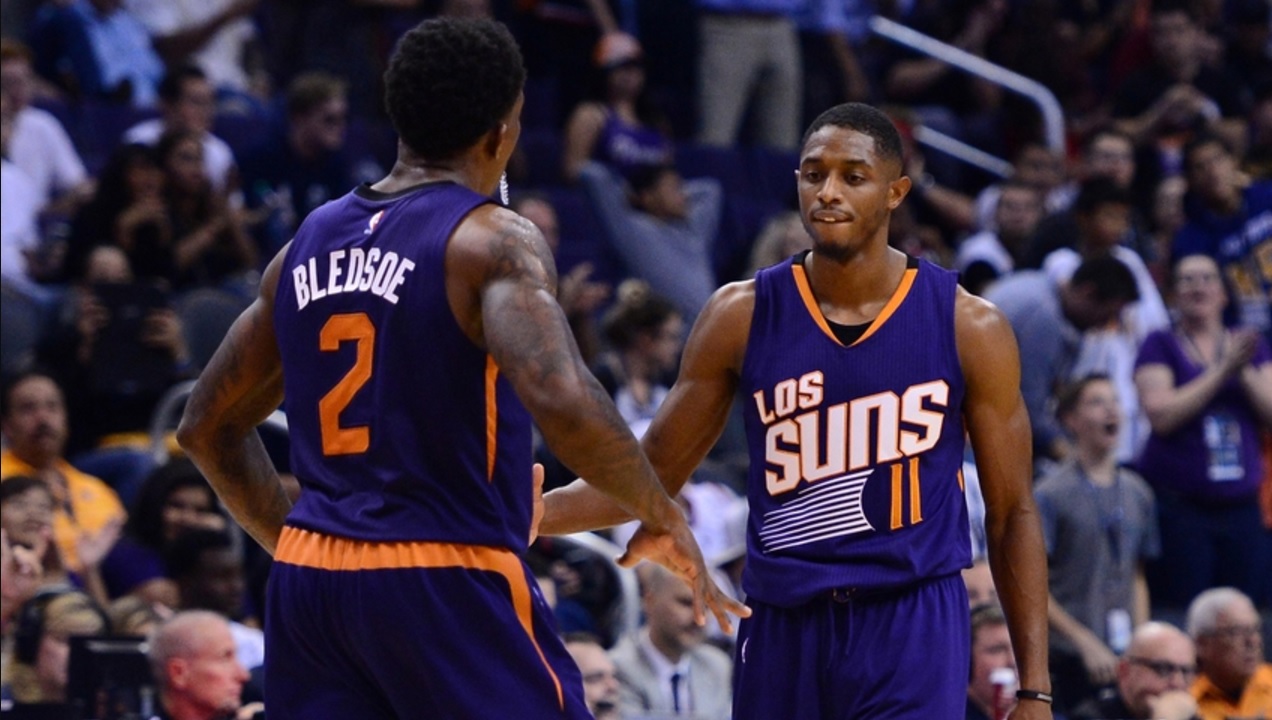 The Cavs don’t have to acquiesce to Irving’s plea, as he is still under contract with the team for two more years. However, that hasn’t stopped several teams around the NBA from inquiring about his availability, including the Phoenix Suns. Gilbert and Altman are said to be interested in Suns rookie small forward Josh Jackson, but Phoenix may not be willing to part with their talented young prospect. The Suns are, however, prepared to give up Brandon Knight, T.J. Warren, and Eric Bledsoe in a deal for Irving, but the Cavs, according to Terry Pluto of The Plain Dealer, are not swooned by that offer.

“The Suns would be willing to trade Eric Bledsoe as part of a deal for Irving, even if Irving makes no commitment,” Pluto writes in his recent article. “But they would not want to include rookie Josh Jackson in that deal, assuming Irving keeps his options open. The Cavs would love shooting guard Devin Booker, but he is as close to untouchable as anyone on the Suns roster.

“The Suns would love to put together a package with Brandon Knight, T.J. Warren, and Bledsoe for Irving — as well as some others, such as Iman Shumpert or Channing Frye, to make it work on the salary cap. That has little appeal to the Cavs. Knight has a torn ACL knee injury and will miss the entire season. So forget him.”

Unless the Cavs and Suns can incorporate a third team into a deal, it looks like the two sides won’t be able to come to an agreement. Maybe Irving gets traded, maybe he doesn’t. For now, the Uncle Drew saga plays on. 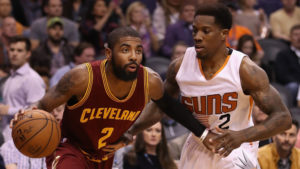