Cavs Not Favored To Win After Sarcastic Championship Statistic 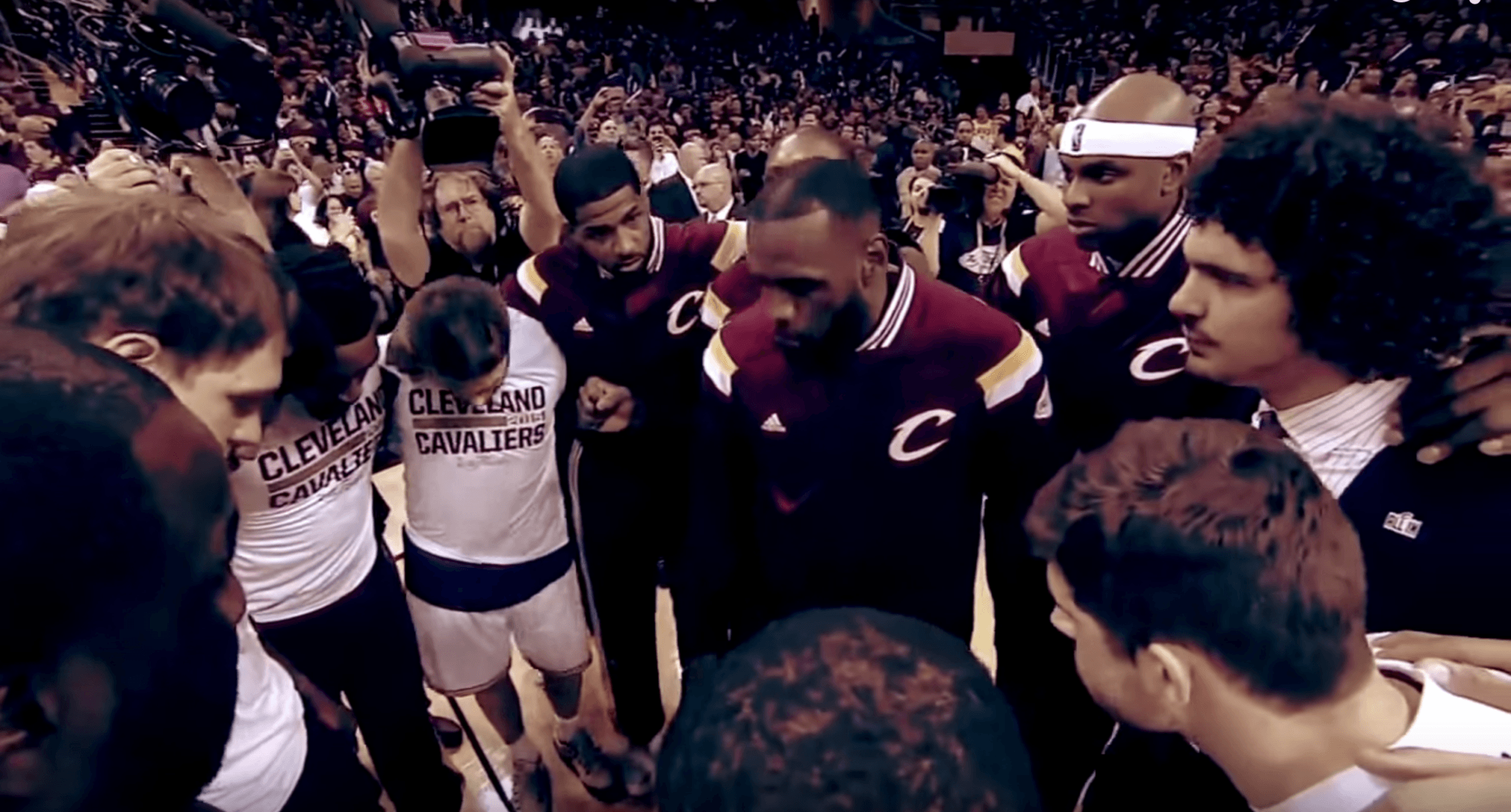 The Cleveland Cavaliers have an incredible task in trying to win an NBA Championship this season. As time passes by, the chances of them winning decreases as LeBron James gets older ever day.

One particular statistic, sarcastically but interestingly posted by ESPN NBA Insider Tom Haberstroh, stated that the Cavs will not win the 2015-16 NBA Championship if they lost their opening night game.

Happy NBA Grand Opening Day! Last 11 champs have all won their season-opener, so this means pretty much everything. pic.twitter.com/Y7VgVw9uet

Although it’s an interesting stat considering 11 straight teams were able to win their opening night game and ended up winning the NBA championship, we’re gonna toss this out and focus on the Memphis Grizzlies tonight at the FedEx Forum. 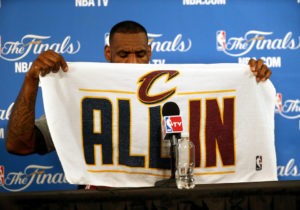