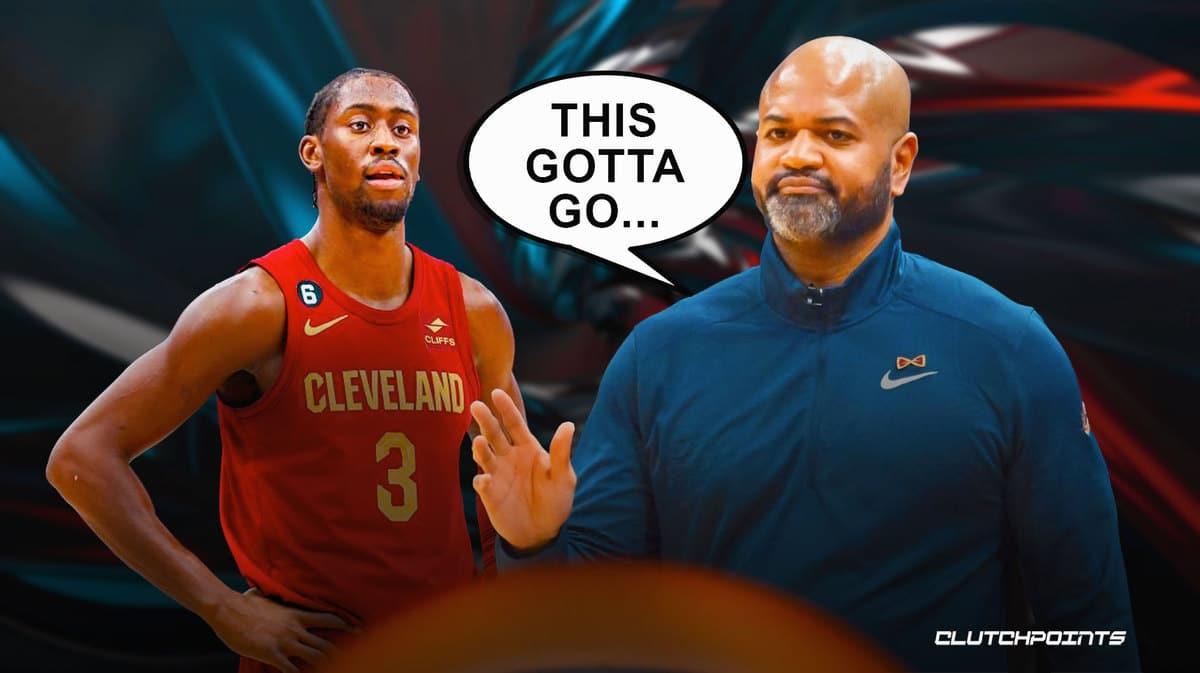 The Cleveland Cavaliers have emerged as legitimate contenders this season. The arrival of Donovan Mitchell has proven to be a master move for Cleveland. They now carry a 29-19 win-loss record. That is good enough for second place in the Central Division and fifth place overall in the Eastern Conference. Still, we believe coach JB Bickerstaff will try to upgrade the roster some more moving forward. Here we will look at the nightmare scenario that the Cavs don’t want to happen as we close in on the 2023 NBA trade deadline.

The Cavs, despite being a young team, have demonstrated impressive progress this season. Of course, this is largely due to Donovan Mitchell’s contributions. They are currently close behind the top teams in the Eastern Conference and are likely to be a formidable opponent for other teams in the league for the foreseeable future. Again, that’s thanks to their “core four” of Mitchell, Darius Garland, Evan Mobley, and Jarrett Allen being under contract through 2024-25.

As such, the team’s president of basketball operations, Koby Altman, and the front office are taking a strategic approach to the trade deadline. They are rightfully assessing the value and availability of players around the league, rather than feeling pressure to make a move.

Looking ahead, while the team has the ability to make a deal for Caris LeVert, given his expiring contract, there is no need for them to rush into any decisions. Recall that LeVert is used to being mentioned in trade talks at this time of year. He was part of the James Harden trade to Brooklyn in 2021 and subsequently traded to Cleveland by the Indiana Pacers at the deadline last season. Despite this, he has been performing well for the Cavaliers this season. He is, in fact, averaging 12.8 points per game., That is, however, his lowest since his second year in the league in 2017-18.

Caris LeVert lobs it up Jarrett Allen hammers it down 👀🔨pic.twitter.com/DXPc9y2PCk

The Cavs also have the financial advantage of being projected $37 million below the tax threshold next season. They also have the flexibility to absorb salary that extends beyond this season. Additionally, the team has an open roster spot and could explore post-deadline buyout options. That’s if a trade does not come to fruition. Flexibility is the name of the game in Cleveland. Of course, that doesn’t necessarily mean they should rock the boat too much.

Now let’s look at the Cavs’ nightmare scenario for the 2023 NBA trade deadline.

The Cavs already swung big when they acquired Mitchell in the offseason. They don’t need another big swing as they make a deep playoff push. A tweak here or there should do. On the flip side, if they push for more big changes, we see that as a net negative. Such a move could actually set them back more than move them forward. 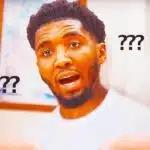 What makes us a little nervous here is Koby Altman’s history. Take note that he has made 14 regular-season deals since he assumed control in 2017. Those demonstrate his aggressive nature throughout the regular season. Remember that the Cavs acquired center Jarrett Allen as part of the four-team James Harden deal to Brooklyn. Additionally, recall that the Milwaukee Bucks selected MarJon Beauchamp in 2022 with the first-round selection that came back to them by way of Cleveland and then Houston. That was obtained as part of the George Hill deal in 2018.

If Altman does want to scratch the trade deadline itch, he need not go ballistic. Any combination of LeVert, Isaac Okoro, or even Cedi Osman could be packaged in a possible deal. They may target guys like, say, Portland’s Josh Hart or Detroit’s Bojan Bogdanovic. That’s it. They do not need to look for bigger transactions than that.

The nightmare would materialize if Altman trades two of those three guys in addition to a future first-round pick for either Hart or Bogdanovic or someone else. That would absolutely sink this team. Here’s to hoping the Cavs choose to be cautiously active instead of overly aggressive.