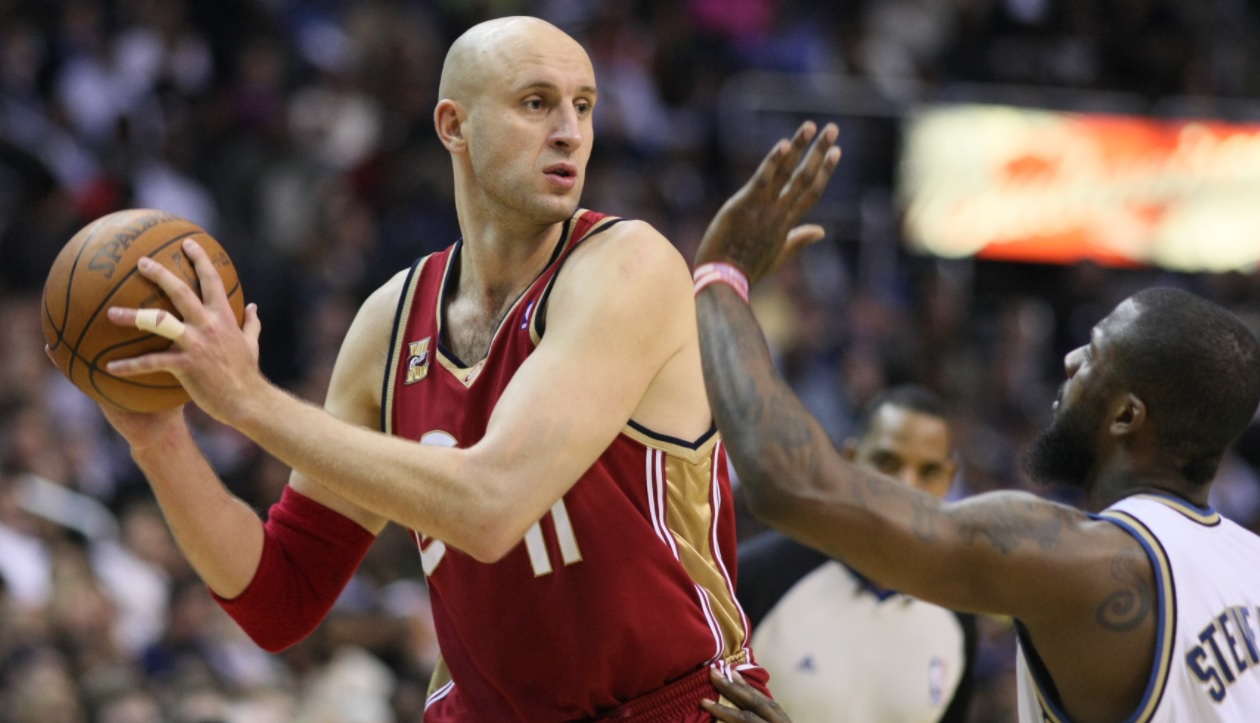 According to a report from Tom Withers of The Associated Press, former Cleveland Cavaliers center Zydrunas Ilgauskas will be presented with the Liftetime Achievement Award at the 18th hosting of the Greater Cleveland Sports Awards.

Former #Cavs center Zydrunas Ilgauskas will receive the Lifetime Achievement Award at the 18th Greater Cleveland Sports Awards.
One of my favorite guys.

Ilgauskas, now 42 years of age, quickly became a fan-favorite in Cleveland — even before the days of LeBron James. “Z,” as the 7-3 Lithuanian big man later came to be known, was selected by the Cavs with the 20th overall pick in the 1996 NBA Draft. Size, accuracy at range, and shot-blocking were his calling cards.

Though he sustained several injuries in the early phases of his career (foot, ankle), Ilgauskas persevered to become an integral piece of Cleveland’s metaphorical puzzle. Over the course of his 13-year career in the NBA, Big Z turned in averages of 13.0 points on 48% shooting from the field, 7.3 rebounds, 1.1 assists, and 1.6 blocks per contest.

Most hoops fans will remember Ilgauskas from his days with James, though. Z was on the roster when “The Kid from Akron” joined the team in 2003. The two players went on to cause loads of headaches for opposing sides, especially in the Eastern Conference. And in fact, Z earned the first of his two All Star nods as a result of his play in that season (career-high 17.2 points, 7.5 rebounds, 1.6 assists, and 1.9 blocks per game).

After hanging up his basketball shoes in 2011, Ilgauskas was hired by (then) Cavs GM Chris Grant to serve as an assistant. On March 8th, 2014, his jersey was formally hoisted to the rafters inside Quicken Loans Arena. Then, in September of 2015, Ilgauskas accepted an assistant coaching job with Saint Ignatius High School’s boys basketball team.

A great honor for an equally great member of Cleveland history. Join us in congratulating Big Z. 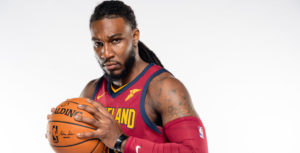