Bulls’ Zach LaVine got clamped down in the 2nd half. J.B. Bickerstaff explains how in 2 words. 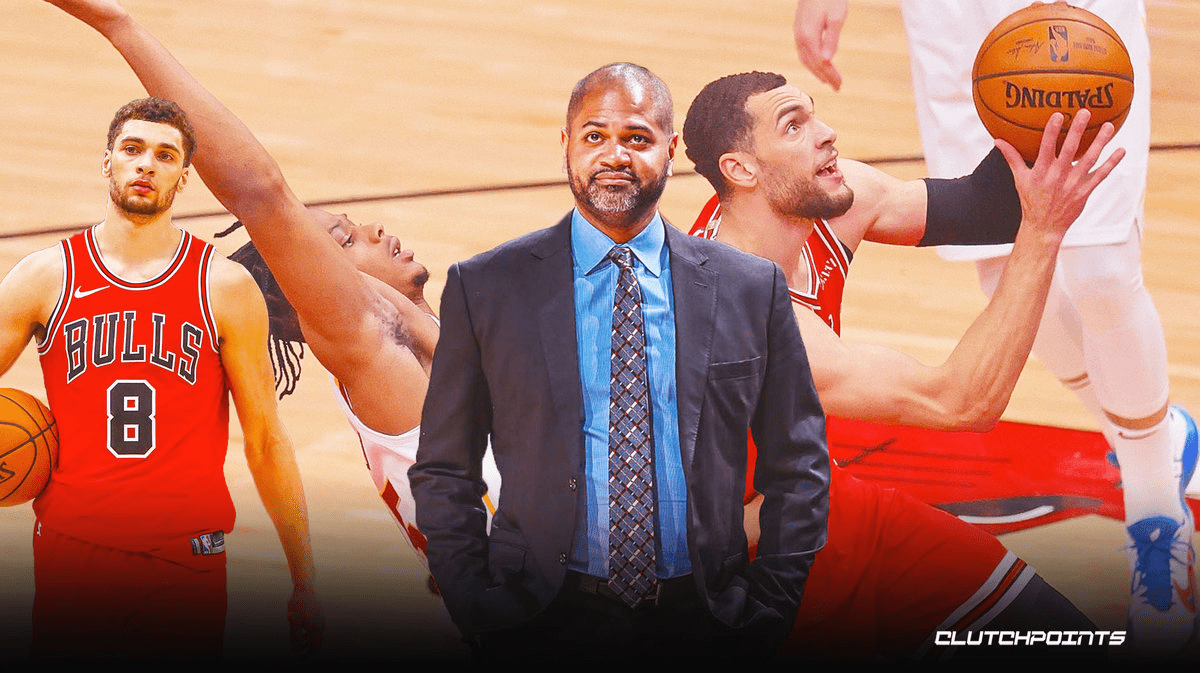 Cleveland Cavaliers head coach J.B. Bickerstaff put on a masterful gameplan to put the clamps on Chicago Bulls superstar Zach LaVine in their showdown at United Center on Wednesday.

The 42-year-old tactician, however, was quick to deflect the praise to his young rookie Isaac Okoro, for holding down one of the league’s premier scorers to just four points in the final 24 minutes of the game.

After the Cavs bested LaVine and the Bulls, 103-94, Bickerstaff had this curt, two-word response about his team’s defensive stance on Chicago’s best player, per Chris Fedor of Cleveland.com.

Me: "What did it take for you guys to hold Zach LaVine to four points in the second half?"#Cavs J.B. Bickerstaff: "Isaac Okoro"

Zach LaVine was torching the Bulls early on, pouring in 18 points in the first half. While a fast start is usually an indication of a big night for the Bulls All-Star, Okoro put a stop to those plans.

The 20-year-old Auburn standout not only held his own against LaVine, but managed to limit his production for the rest of the game. That’s a feat that a lot of the league’s best defenders have failed to do.

Prior to Wednesday’s match, LaVine has been torching opposing teams for 28.1 points on 52 percent shooting from the field and 43.7 from deep.

With Okoro blanketing his every move, LaVine’s hot start turned into an 8-for-20 showing from the field in 34 minutes.

Okoro even stuffed the stat-sheet for Cleveland, dropping 12 points, three rebounds, two assists, two steals, and one rejection in 29 minutes.

Some eyebrows were raised when the Cavs elected to select Okoro with the fifth pick in last year’s draft. Most pundits believed there were greater talents available the Cavs could have snagged with that high selection.

Okoro, however, is one of those hard-nosed players that have become a rarity as of late. He was billed as the best defensive prospect from the draft, and we’re slowly seeing why. 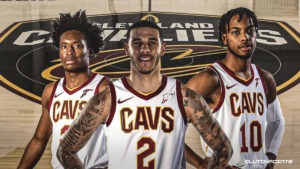