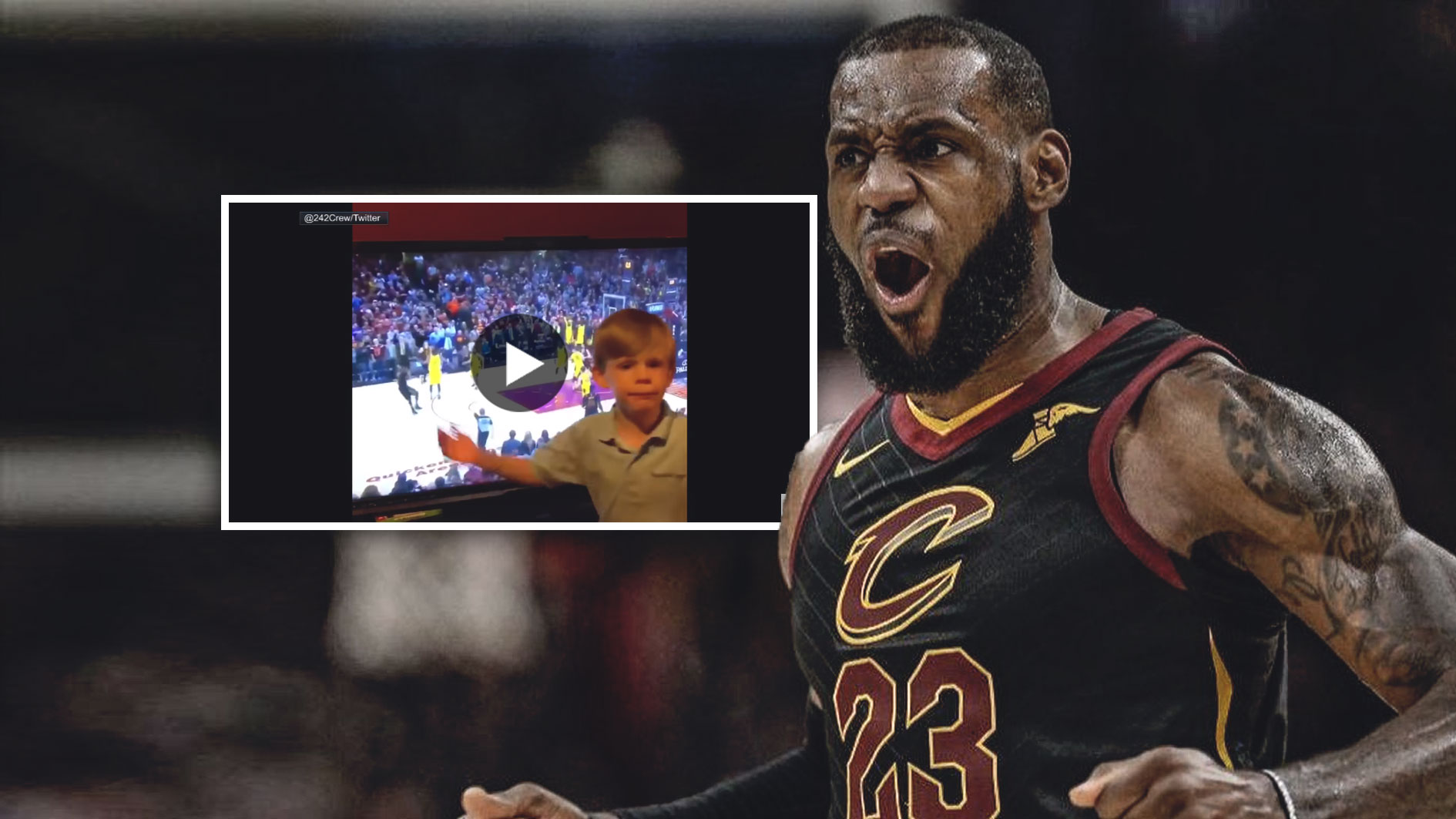 Is he psychic or did he simply took advantage of technology? A video featuring young Cleveland Cavaliers fan predicting that LeBron James’ buzzer-beating 3-point attempt in Game 5 was going in made the rounds the other night. It got people divided as to whether his call was authentic, but as it turns out the video he was watching was already a rewind.

Seven-year-old Dave Johnson called ‘game’ as the ball left the hands of James. As everyone knows, the shot went in, winning the game for the Cavs and putting them up 3-2 in the series against the Indiana Pacers.

Below is the video which has garnered almost three million views, as posted by his father Steve Johnson:

Danielle Serino of WKYC3 spoke to Johnson, where he confessed his lifelong devotion to Cleveland and its respective sports teams.

“When I was twelve, it was 1995 and it was fun to be an Indians fan. I keep telling the kids it’s not going to be like this forever. The magic so stay with it,” he said.

Johnson, also a pastor, admitted that he and his family make fun videos about Cleveland athletics. There appears to be no malicious intent on their part. They were just having fun:

“We always make fun videos with the kids on Vine about Cleveland sports. The only thing different about this is it went viral.”

Though WKYC3 did not blatantly ask whether or not his kid’s prediction was legitimate, Johnson called back, and told the truth:

“I’d never lie and you should know I rewound the video.”

Despite being fake, it brought its millions of viewers something to smile about. Cleveland has had tons of moments of defeat in the world of sports. Despite this, a strong fan base still exists. Young Dave, at just seven years old, might soon head the Cleveland pack. 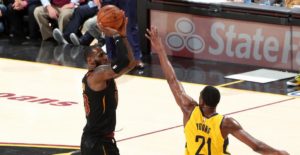