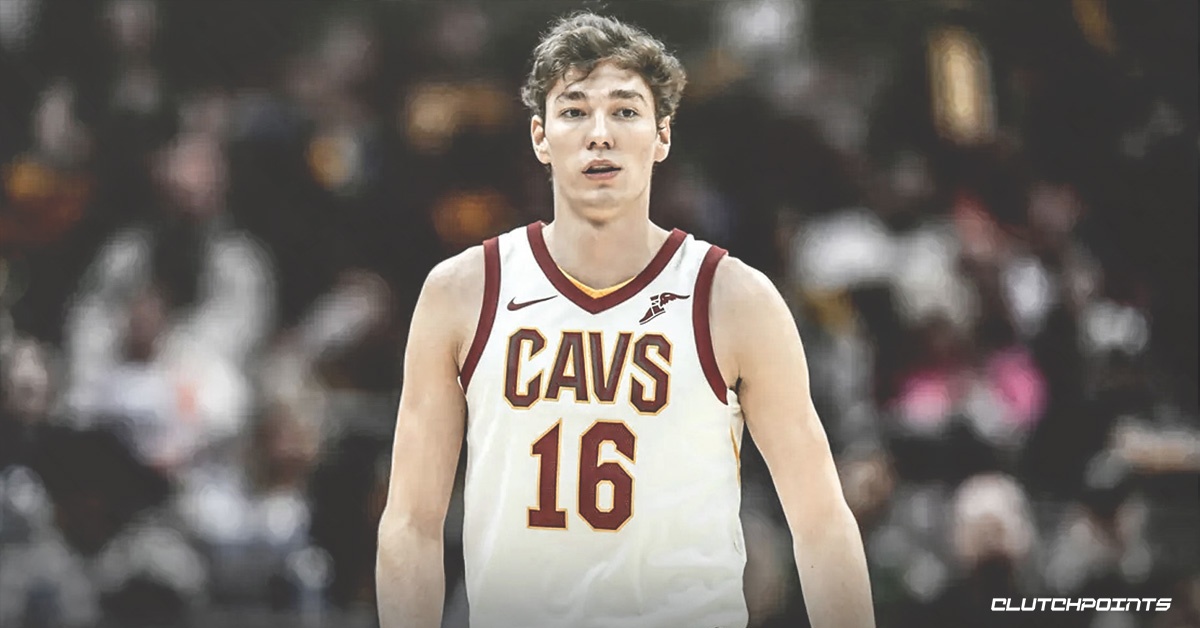 The Cleveland Cavaliers coaching staff is making the most of the season by coming out with the most efficient combination of players on the floor. From the observation, it seems that its best if second-year man Cedi Osman comes off the Cavs bench.

In a report by Chris Fedor of cleveland.com, the Cavs coaching staff is looking to move Osman the second unit.

“Osman played well on Sunday. But the Cavs are starting to wonder whether he is more suited to come off the bench, where not nearly as much is expected of him and he can spend a bulk of his minutes against other backups.”

Cedi Osman has been the Cavs’ starting small forward this season. In 31.8 minutes per game, he’s averaging 10.9 points on 35.9 percent shooting, along with 5.0 rebounds and 2.5 assists per game.

While it’s been a good second-year campaign so far overall, Osman has struggled to find consistency. This is reflected in his poor shooting percentage which is a big no-no for a starter in the NBA.

But the good news is that there’s a whole lot of games left to play. Both the Cavs and Cedi Osman have lots of time to improve upon their lineups and shooting accuracy. 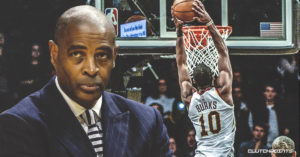