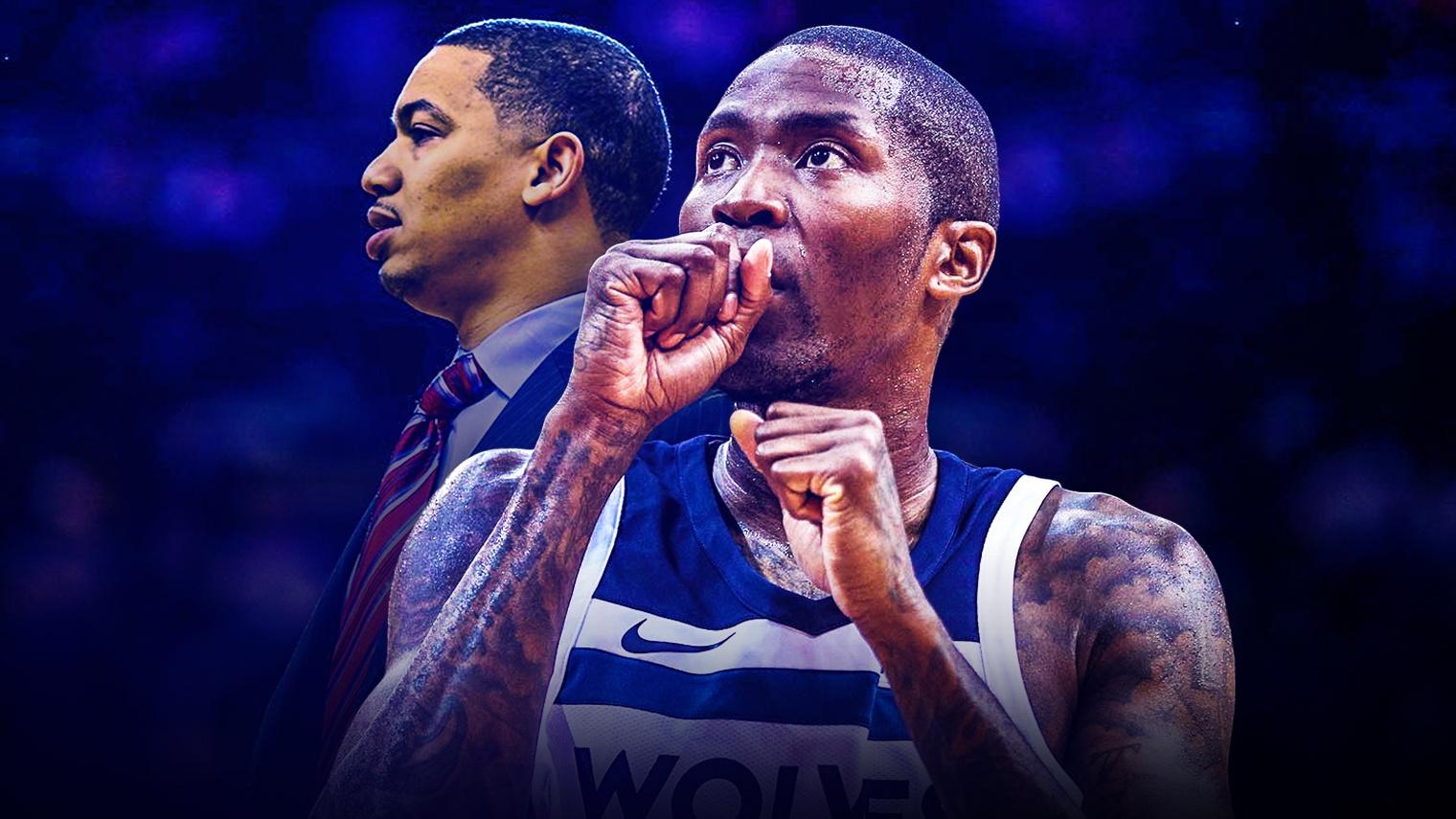 Early on Monday morning, several reports were issued that stated Cleveland Cavaliers head coach Tyronn Lue will be taking an excused leave of absence from the team to deal with a health issue. Like many other members of the NBA family, Minnesota Timberwolves swingman Jamal Crawford decided to send his best wishes to Lue.

Prayers up for T Lue

Lue, now in his third season as an NBA head coach, issued an official statement with regards to his health.

“After many conversations with our doctors and Koby and much thought given to what is best for the team and my health, I need to step back from coaching for the time being and focus on trying to establish a stronger and healthier foundation from which to coach for the rest of the season,” coach Lue said in his statement with the Cavs.

“I have had chest pains and other troubling symptoms, compounded by a loss of sleep, throughout the year. Despite a battery of tests, there have been no conclusions as to what the exact issue is.

“While I have tried to work through it, the last thing I want is for it to affect the team. I am going to use this time to focus on a prescribed routine and medication, which has previously been difficult to start in the midst of a season. My goal is to come out of it a stronger and healthier version of myself so I can continue to lead this team to the Championship we are all working towards.

“I greatly appreciate Dan Gilbert, Koby Altman, our medical team and the organization’s support throughout.”

Currently, it is unclear how much time coach Lue will miss. Some reports say he could miss a week, while others believe he could return in a few days. Head assistant coach Larry Drew will take the reigns in Lue’s stead.

Following Monday morning’s shootaround, LeBron James offered a few comments on Lue being away from the team.

“It’s like losing one of your best players,” James said of coach Lue.

LeBron shared his thoughts on the absence of "the captain of our ship," Tyronn Lue. pic.twitter.com/7WtYmMPZOD

The Cavs, now the 3rd-ranked team in the Eastern Conference standings with a 40-29 overall record, will kick off a three-game home stand on Monday night with a matchup against the Milwaukee Bucks. Tip-off inside Quicken Loans Arena is set for 7:00 p.m. EST with ESPN, FOX Sports Ohio, and FOX Sports Wisconsin having live broadcast coverage.