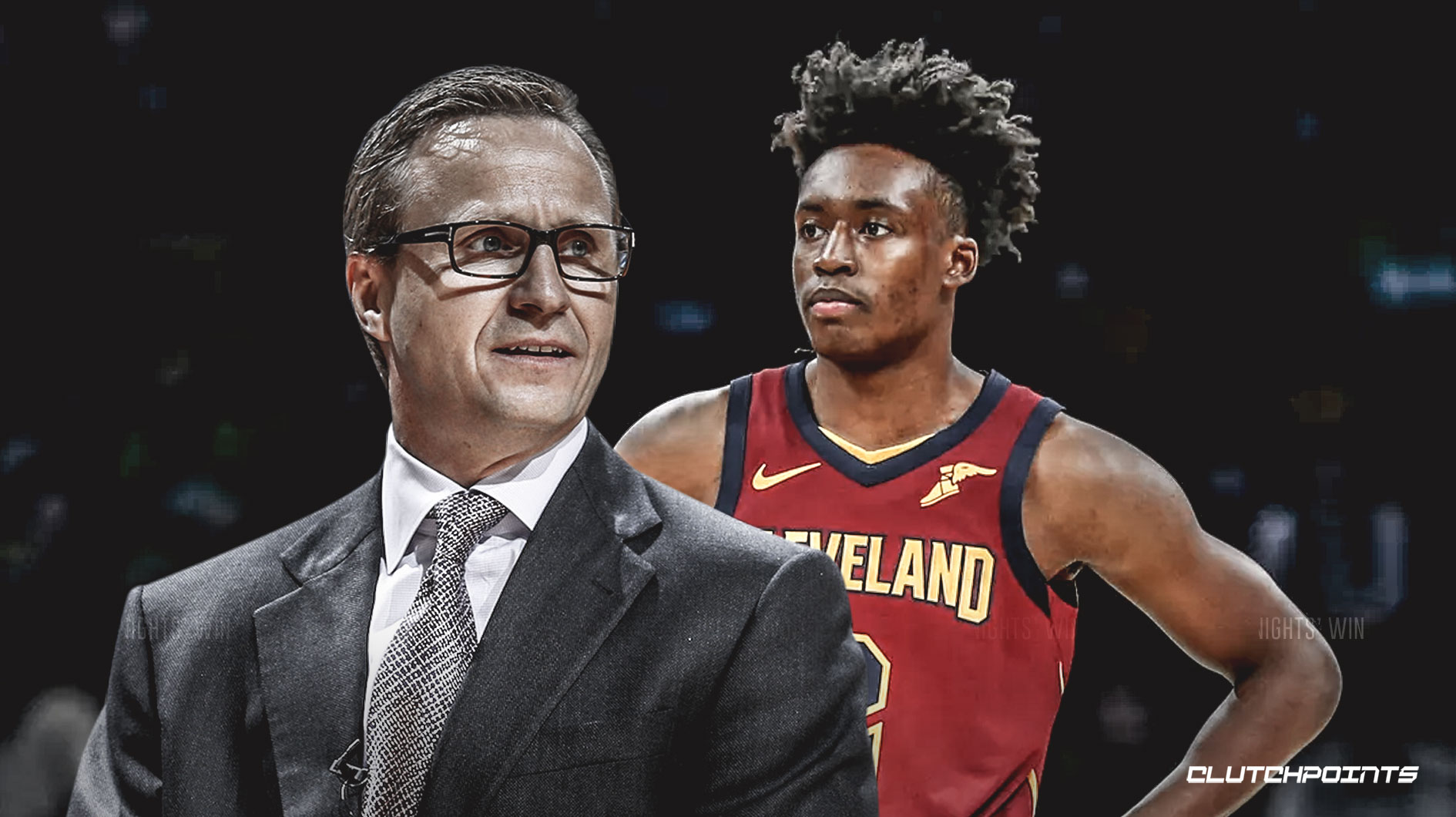 In an interview with Bleacher Report‘s Greg Swartz, Washington Wizards head coach Scott Brooks offered high praise for Cleveland Cavaliers rookie point guard Collin Sexton, the eighth overall pick in the 2018 NBA Draft. Sexton, who has bested Wizards All-Star point guard John Wall in the Cavs and Wizards two meeting this season, is a player who Brooks believes Sexton’s “got a chance to be one of the top point guards.”

“He’s got a chance to be one of the top point guards,” Brooks told B/R. “He’s talented, aggressive and a better shooter than I thought he’d be so far. He’s a really good player. Defensively, he’s pretty good. From what I hear, he’s a great kid that works hard.”

A one-and-done prospect who spent his lone collegiate season under the tutelage of head coach Avery Johnson at the University of Alabama, a longtime NBA point guard who was instrumental in the San Antonio Spurs in 1999, Sexton has long had a circle of believers in his NBA potential, despite not being an unranked recruit prior to his senior year at Pebblebrook High School in Mableton, Ga. Sexton’s corner includes Johnson but also the Cavs former head coach and another longtime NBA point guard in Tyronn Lue, a family friend.

Considering his rise to a top-10 pick in the NBA Draft after he didn’t receive much fanfare for the bulk of the time that he resided in Cobb County, his ability to exceed expectations shouldn’t be surprising. A player who the Cavs veterans, and many others, were saying didn’t “know how to play” just a month ago has turned into the Cavs first option on offense, playing a far more aggressive brand of basketball than former Cavs point guard George Hill, the incumbent starter at point guard entering the 2018-19 season.

When looking at how he takes the defensive challenge of guarding the opposing team’s point guard, something that the sensational Kyrie Irving often struggled with and refused to do when he was rocking the #2 jersey in The Land, as well as his improvements as a shooter and floor general, it’s easy to see why Brooks that belief in Sexton.

Especially considering the stylistic similarities between he and Wall, one of the top point guards in the league.

Wall, like De’Aaron Fox and Russell Westbrook, two other point guards Sexton has been compared to, is a much better facilitator than the 19-year-old. However, once Sexton really rounds out his game, the league will really have to watch out. 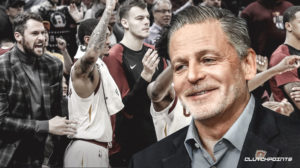