REPORT: Wizards get in on Cleveland-Bucks trade and land Sam Dekker 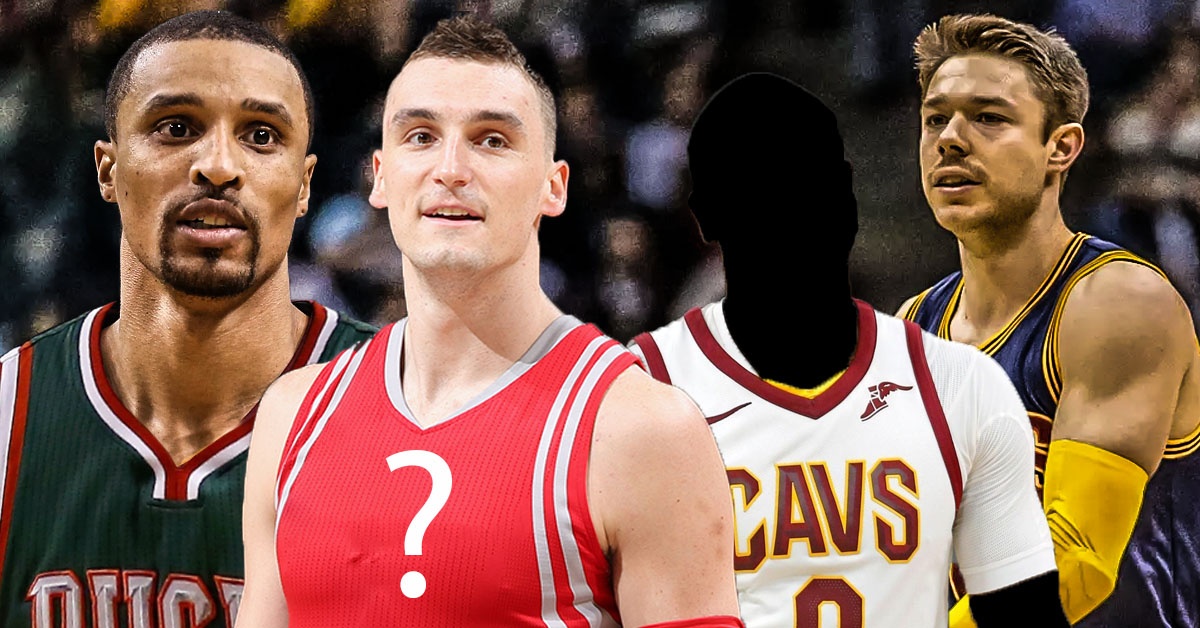 The Washington Wizards, and not the Milwaukee Bucks, are going to acquire small forward Sam Dekker from the Cleveland Cavaliers, according to Adrian Wojnarowski of ESPN.

As part of Sam Dekker being re-rerouted to Wizards, Cavs and Wizards will swap second round picks. Cavs will send a 2021 second for a 2022 second. Carry on.

Smith and second-rounder go to Bucks.

Source confirms Jason Smith and future second to the Bucks for Sam Dekker.

The Wizards are saving money by trading Jason Smith. Washington’s tax bill will drop from $14.49 million to $9.79 million per ESPN’s Bobby Marks. Smith averaged 3.7 points and 3.1 rebounds for the Wizards this season in 12 games.

The tax bill in Washington will drop from $14.49M to $9.79M by swapping out the $5.45M Jason Smith contract for the $2.76M Sam Dekker salary. The Wizards will also create a $2.68M trade exception. Both players are in the last year of their contract. 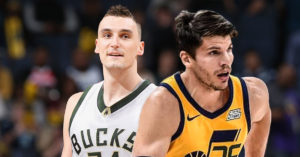 JUST IN: Interesting facts on both trades made by the Cavs this season
Related TopicsCavsJason SmithSam DekkerWizards