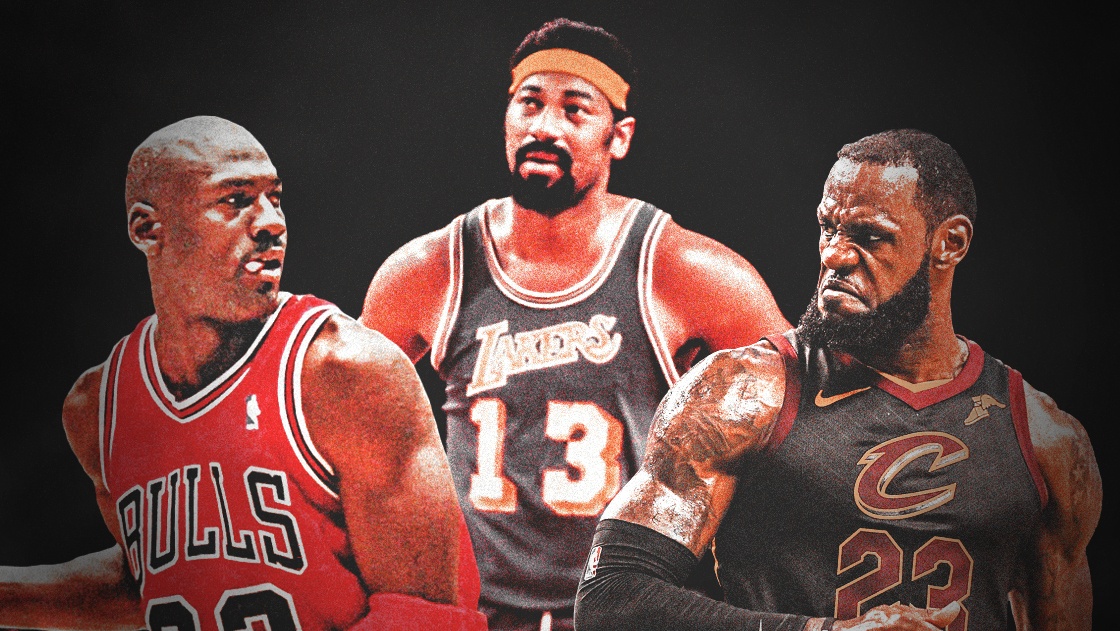 With LeBron James carrying the Cleveland Cavaliers to the NBA Finals for the fourth year in a row, it seems that the debate over who’s better James or Michael Jordan is more intense than ever.

James and Jordan might not be the best comparison though, and some believe that James against Wilt Chamberlain is actually a better one.

Dr. Michael Joyner of the Mayo Clinic is one of the world’s leading experts in human performance and physiology and he believes it should be Chamberlain vs James, not Chamberlain vs Jordan.

“People bring up the Michael Jordan and Kobe [Bryant] thing, but it reminds me more of Wilt [Chamberlain],” Joyner says via Bleacher Report. “There’s this overpowering physical force. The way he gets up and down the court, pinning shots against against the backboard while playing well over 40 minutes a game. The sort of physical force is just wild.”

One of the most impressive things for James is just how many minutes he has played throughout his career. James is only 130 minutes away from being the first player ever to play 10,000 playoff minutes. That is more playoff minutes than Chamberlain and Kareem Abdul-Jabar had combined through their age 33 seasons.

The way James has been able to play so many minutes and stay so healthy seems like maybe he is superhuman. 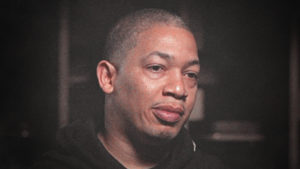