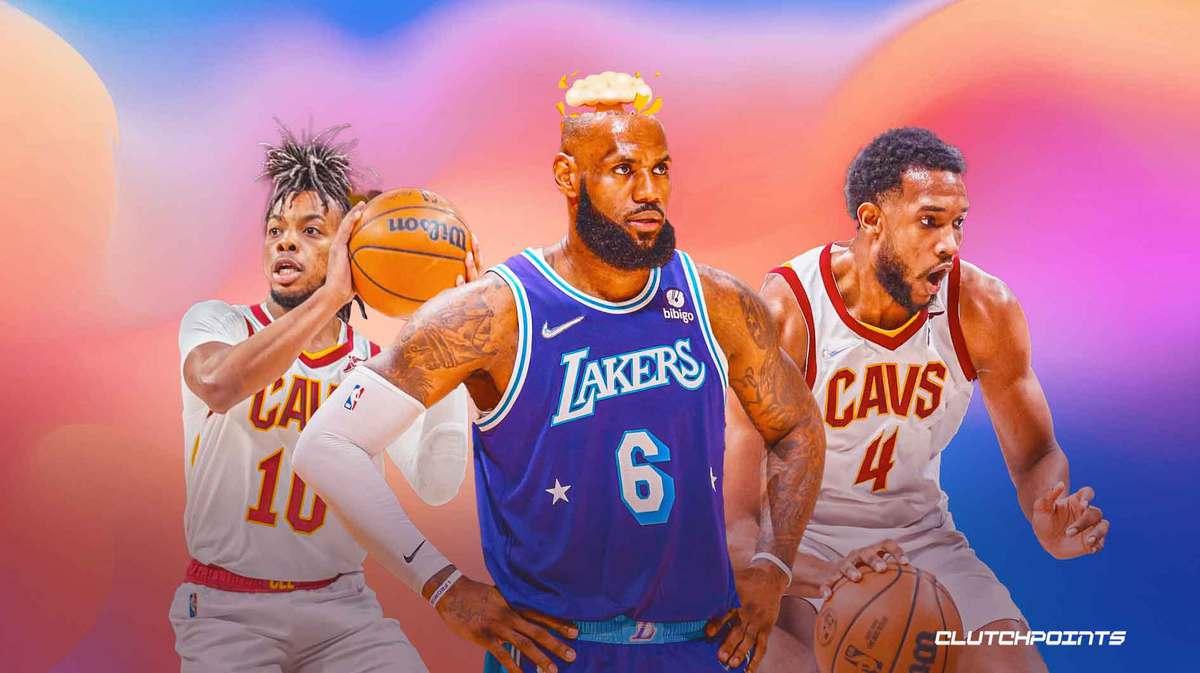 The Cleveland Cavaliers have officially entered a new winning era in their franchise, and this time, they did it without LeBron James.

After Saturday’s 119-101 win over the New York Knicks, the Cavs have now recorded their first winning season (43-35) in the NBA without LeBron. The last time they did it was back in 1998, five years even before they picked James in the 2003 NBA Draft, per Stat Muse.

The Cavs have clinched their first winning season without LeBron since 1998. pic.twitter.com/uplxfkEeMp

Truth be told, the Cavs were only relevant before because of LeBron James. He made Cleveland must-watch TV, and many largely forgot about the team when he left them for the Miami Heat in 2010. The storyline had always been how the Wine and Gold struggled without the best player in franchise history–even after they got the no. 1 pick in 2011 and drafted Kyrie Irving who was supposed to be the next face of the team.

When James returned to Cleveland in 2014, of course it was met with celebration. Although some fans were still angry on how he betrayed their trust, the fact of the matter is Cleveland got the attention of the world again because of LeBron. That’s just how impactful he has been in the NBA.

The NBA icon lived up to his promise of bringing a title to the city, and he did so in style in 2016 after leading the Cavs to an incredible 3-1 comeback in the NBA Finals against the Golden State Warriors. Certainly, no one will forget what could be said as one of the greatest moments in sporting history. No team has come back from a 3-1 deficit in the championship game before that, so imagine the gravity of that achievement.

However, after James left the team for the second time in 2018 as he headed to the Los Angeles Lakers, the Cavs had a hard time once again and struggled to even make the postseason. It led to this narrative that they are nothing without LeBron James. They failed to even win 20 games in the next two seasons after James bolted to Hollywood, and just last campaign, they only made it to 22 wins.

However, thanks to a flurry of genius draft moves and trades (as well as tons of patience in developing their players), they were able to create a team that is now poised to make the postseason.

They did really well in drafting Darius Garland and Evan Mobley in recent years, with the former even becoming a legitimate All-Star and go-to player for the team. Meanwhile, Mobley is set to win the Rookie of the Year award following a consistent performance throughout the season.

They also traded for Jarrett Allen, who has been a major piece for them. Allen has went on to become an All-Star, too, alongside Garland. Then there are the additions of Caris LeVert and Lauri Markkanen, which only brought more depth and promise to the team.

Of course the job is far from over for the Cavs. They are still in seventh seed in the East after being a Top 4 team for much of the campaign. They still have a chance to get out of that spot and earn a place in the Top 6 to get an automatic qualification in the playoffs. If they fail to do so and stayed in the seventh seed instead, they will need to head to the play-in and win one game against their fellow hungry teams (Brooklyn Nets, Charlotte Hornets and Atlanta Hawks) to secure their spot.

Regardless, though, one could already say that it’s a successful season for the Cavs. They have positioned themselves to be in contention in the East for years to come, and they have shown they can do it without LeBron.

For what it’s worth, there were talks that LeBron could want to return to Cleveland in his last few years in the NBA, with the Lakers star saying during the 2022 All-Star Game that he’s open to the idea. Nevertheless, as NBA insider Marc Stein reported in the heat of those discussions, the team might not really want that.

“I believe even more strongly now based on subsequent conversations, the Cavs do not want to do a third LeBron dance,” Stein wrote. “This franchise, this organization, this ownership, this front office, they’ve had to hear for a zillion years, you’ve never done anything without LeBron.”

The Cavs have really moved on from LeBron, and by the looks of it, they are not looking back as they focus solely on their future and what they can achieve with the current roster they have.