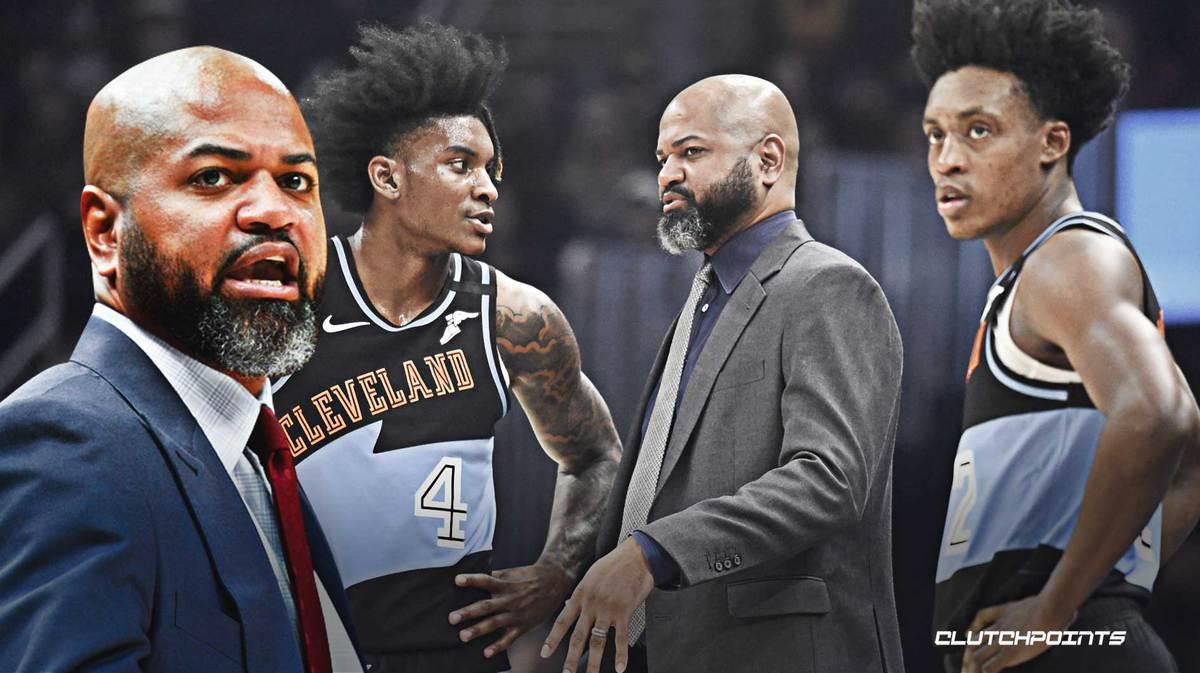 The Cavs are a team that hasn’t known a sense of continuity at the head coaching position for a few years. In fact, the team hasn’t had a coach return for consecutive seasons since Tyronn Lue’s tenure (2018). Now, though, the organization is viewing J.B. Bickerstaff as a long-term solution.

Bickerstaff was promoted to the head coaching role in Cleveland shortly after John Beilein’s decision to step down from the position in February. Bickerstaff has been the head man in just 11 games thus far, but the Cavs are confident that they’ve found their man for the rebuild process that is currently underway.

“He’s the right guy for what we’re doing right now,” a team source said of Bickerstaff. “We have our head coach of the future. And we have some continuity moving forward.”

Bickerstaff, now 41 years of age, was always a leading candidate for Cleveland’s head coaching job. Simply put, he’s a basketball lifer, serving in the NBA in some capacity for 17 years (stints with the Charlotte Bobcats, Minnesota Timberwolves, Houston Rockets and Memphis Grizzlies).

Beyond this experience in the field, he’s also well-respected by his players and colleagues. So when Beilein decided to step down, the Cavs were quick to offer Bickerstaff the job. It even seems as if the plan was always for Bickerstaff to take over for Beilein at some point:

According to the team source, Bickerstaff was always going to be the coach to lead Cleveland into the future; it just so happened that former head coach John Beilein didn’t make it through the year, so Bickerstaff got to grab the reins a bit earlier than anticipated.

Cleveland’s players seem to have bought into Bickerstaff’s philosophies, despite the fact that the team was left off the invitation list to the restart of the 2019-20 season in Florida. Let’s see if he can get the Cavs back on track for the ensuing campaign.