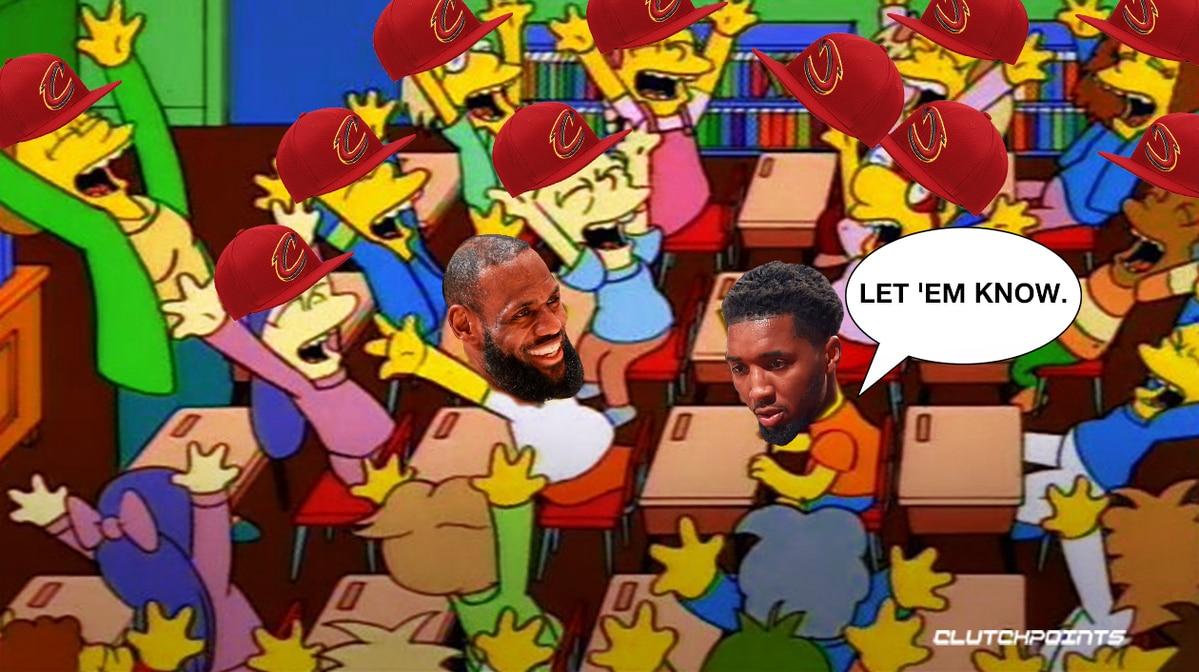 A “small dustup” between Cleveland Cavaliers guard Donovan Mitchell and Indiana Pacers guard Benedict Mathurin led to a line that solidified Mitchell as one of the best to ever don a Cavs uniform since LeBron James.

Mitchell continued to let the entire NBA world know of the Cavaliers’ newfound success when teams continued to “poke the bear” in Rocket Mortgage Fieldhouse and beyond. The 26-year-old guard scored 23 points and shot 67% from the field against the Utah Jazz on Monday, sinking step-back 3-pointers over a former Cavalier in forward Lauri Markkanen and making confident back-and-forth passes with guard Darius Garland in fast break situations.

Donovan Mitchell’s “seamless” fit in the Cavs made Associated Press writer Tom Withers feel as though he had played in Cleveland for five years. Though he felt comfortable working with his Cavs teammates, Mitchell said he still had trouble figuring out the state’s highways.

“With this group, it feels like I’ve been with them for a while,” Mitchell added. “The city, the fans and the team, everybody’s welcoming me with open arms.”

Head coach J.B. Bickerstaff said it only took a few conversations with those who had worked with Mitchell in the past for him to realize how well he can fit with Cleveland in early December, a point Mitchell would further prove when he visited Nashville with his new teammates two days after the blockbuster trade shattered his initial expectations of heading off to New York.

Though he may have the ability to unleash his true offensive potential in a new-look Cavs offense, Mitchell said his teammates allowed him to not overcompensate on offense and put more faith in his Cleveland teammates.

“My biggest thing is trying to be myself,” Mitchell said. “Not be anything extra, try to overdo it or try to overcompensate. My teammates have really allowed me to be that. That’s what’s making it seem so easy and free-flowing.”