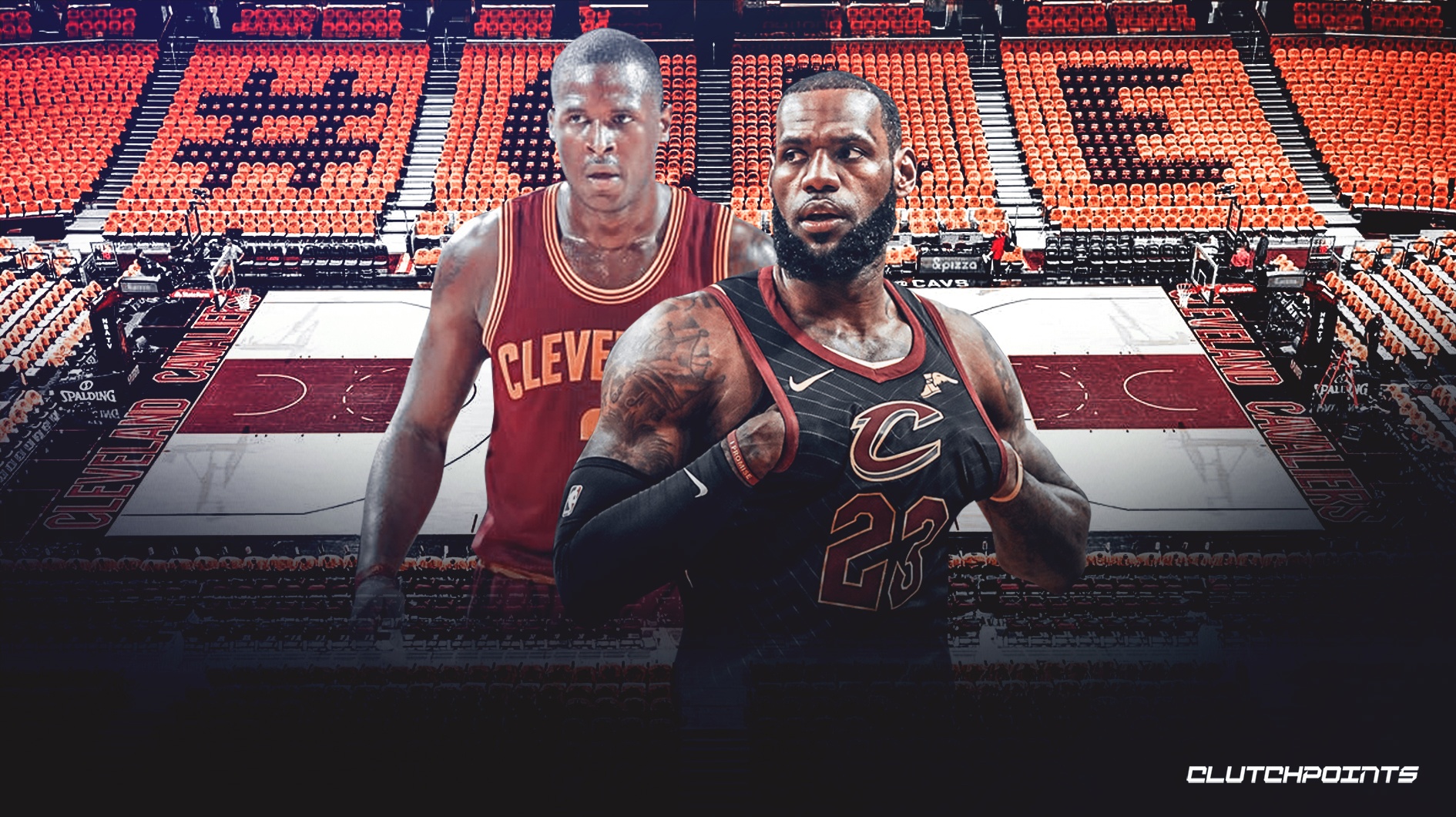 With the Los Angeles Lakers signing Dion Waiters for the rest of the season right before the NBA hiatus, he finally reunited with former teammate LeBron James. Despite being on the same team for a rather brief period of time, this pair actually has quite a history, dating back to their time with the Cleveland Cavaliers.

As reported by Bill Oram, Joe Vardon, and Jason Lloyd of The Athletic, the Cavs actually drafted Waiters with the fourth overall pick in 2012 with something in mind: the return of LeBron to Cleveland. Two years earlier, James infamously took his talent to South Beach to join the Miami Heat, but deep down, the Cavs organization was hoping The King would eventually make his return.

With this in mind, they did not hesitate in drafting Waiters, who was coming off a very impressive two year stint with Syracuse. The general belief was that he was going to be great playing alongside LeBron:

The Cavs selected Waiters in 2012 with LeBron’s eventual return to the team from Miami in mind, sources said, to the point where they effectively shut down Waiters’ pre-draft workouts with a promise of taking him. The team’s executives at the time thought Waiters would be a perfect fit off the bench if LeBron ever returned.

True enough, James returned to his hometown team in 2014. Ironically, the Cavs traded away Waiters to the Oklahoma City Thunder in the middle of the 2014-15 campaign, ending his short-lived time as LeBron’s teammate. Waiters and Kyrie Irving didn’t get along, and Cleveland wound up getting JR Smith in the trade.

Now with the Lakers, we finally get to see the dynamics between these two again, and we’re hoping that Waiters gets a longer opportunity this time around. Waiters will be out to prove himself after a rocky start to the season in Miami. 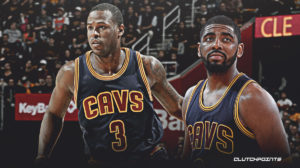