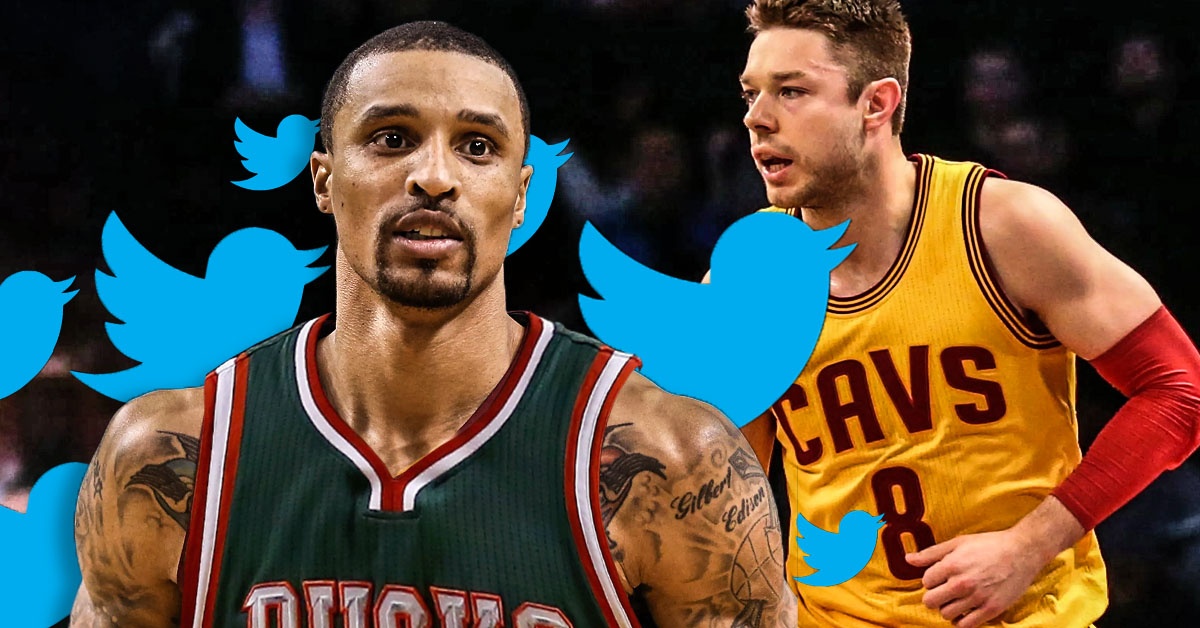 The Cleveland Cavaliers and the Milwaukee Bucks raced to complete a trade centered around George Hill and Matthew Dellavedova. However, there was a reason for the hurried deal between the Cavs and the Bucks, according to ESPN‘s Adrian Wojnarowski:

“For Cavaliers and Bucks, there was an urgency to a get deal done by 6 PM ET today. Now the players in the deal are eligible to be aggregated on the Feb. 7 trade deadline. Essentially, they can combine these players with other contracts to move before the deadline.”

This could signal that both teams are not done testing the trade market this season.

Of course, Cleveland and Milwaukee will look for much different returns on the trade market. That’s part of the reason they made sense for one another.

The Cavs are rebuilding after all, so they want assets in the form of picks and young players. The Bucks are a top contender in the Eastern Conference so they need players who can help them win now.

Pushing this deal past the finish line on Friday gives both teams the flexibility to package these players (and their contracts) at a later date if need be. That could be part of the reason why this deal surfaced seemingly out of nowhere; both the Cavs and the Bucks had an incentive to get something done and get it done quickly.

For the Bucks, they add a proven point guard with playoff experience. Hill, a heady veteran with solid playmaking ability, can be the perfect backup to Eric Bledsoe and help stabilize the second unit. 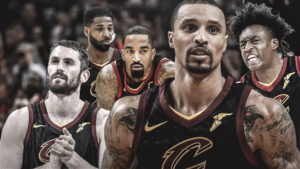 JUST IN: REPORT: J.R. Smith likely to be traded next by Cavs; Rockets and Pelicans interested
Related TopicsBucksCavsGeorge HillMatthew Dellavedova