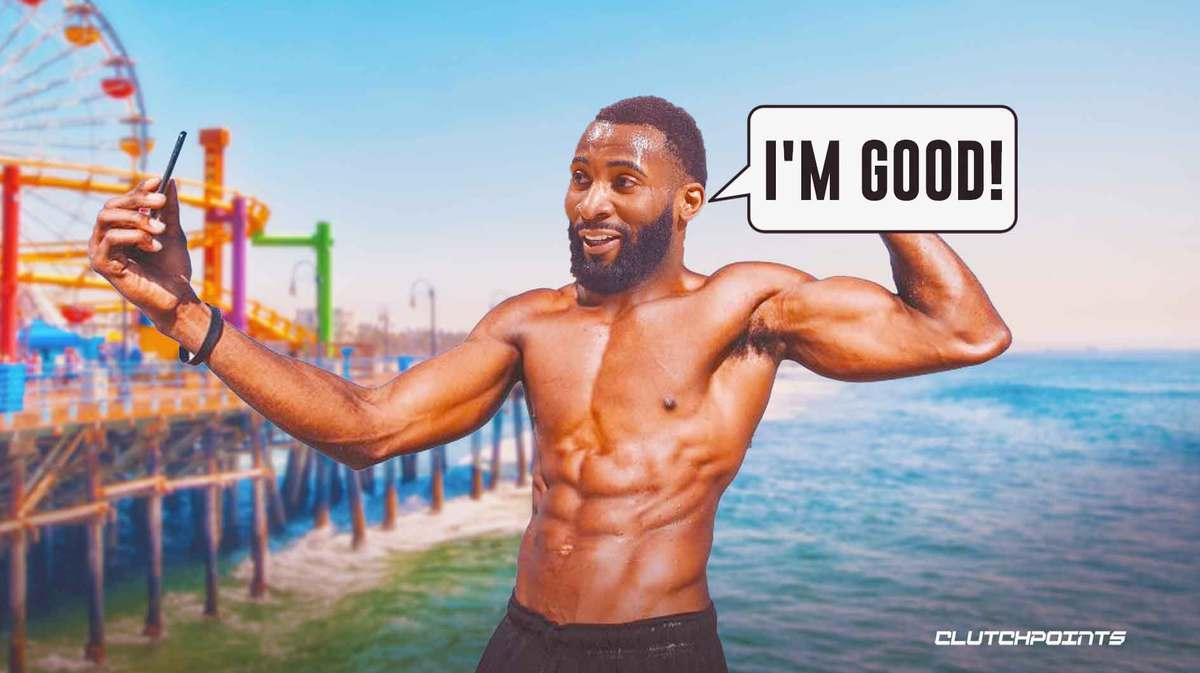 The Cleveland Cavaliers traded for Andre Drummond last season, but he didn’t get much of a chance to play before the season was halted due to the COVID-19 pandemic. Then, after just 25 games this season, the Cavs and Drummond agreed that he would sit out as the franchise looked for a trade. Ultimately, Drummond joined the Los Angeles Lakers after a buyout.

During his end-of-season press conference on Friday, Cavs general manager Koby Altman addressed Drummond and how things went down. Altman said acquiring Drummond from the Detroit Pistons was a “calculated risk” to begin with, according to Spencer Davies of BasketballNews.com, and then he acknowledged the impact the Jarrett Allen trade on the situation. Allen’s presence meant a lesser role for Drummond, and the Cavs didn’t think it was fair to have him take on a lesser role in a contract year.

So, basically, Cleveland did Drummond a solid. The Cavs would have preferred to get something in return for the big man, but they still just wound up buying him out so he could go sign with a contender.

Drummond joined up with LeBron James and the Lakers and is helping them try to repeat as NBA champions. Drummond started all 21 regular-season games with the Lakers and has remained in the starting lineup in the postseason.