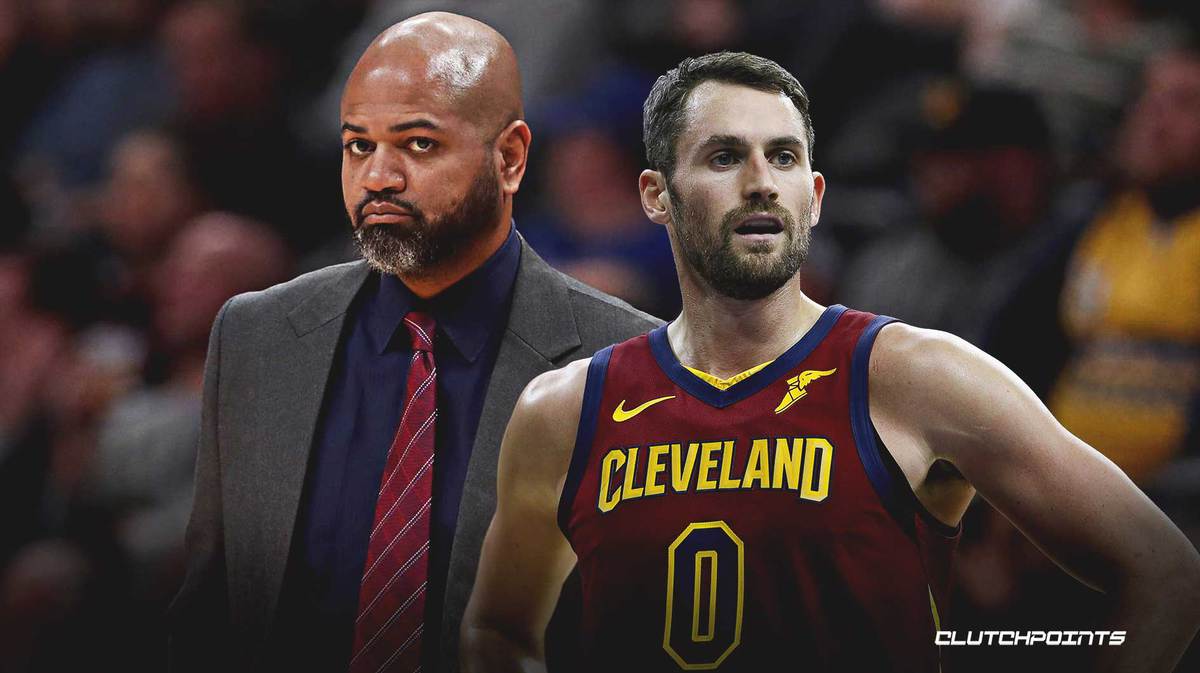 J.B. Bickerstaff took over as Cavs head coach after John Beilein decided to step down from the position. Though it has been a small sample size (11 games), Bickerstaff has his team performing well, and the players, including Kevin Love, have bought into his philosophies.

Love shared an encouraging message with Bickerstaff after he was named head coach. Though the Cavs had struggled to find a rhythm all season, the former UCLA standout wanted his new coach to know that he was “going to fight for him.”

Bickerstaff, who has racked up five wins and six losses as Cleveland’s head coach, recanted his conversation with Love in a recent interview with Cavs.com:

Cavs.com: How much easier does it make your job having the long-time leaders buying in?

J.B. Bickerstaff: It makes it much easier.

The conversation that Kevin and I had when everything happened was him saying: ‘I’m going to fight for you.’

And as a coach, that’s all you want. You want guys to go out and just lay it on the line. And when a guy is as accomplished as Kevin is — he’s a World Champion, an All-Star multiple times over. And when he goes out and plays a certain way then it makes it much easier for everybody else.

Bickerstaff also made it a point to praise Tristan Thompson’s leadership and work ethic. “Double-T,” as he has come to be known, is the longest-tenured member of the Cavs:

J.B. Bickerstaff: I think about what Tristan has done, as competitive as he’s been, as hard as he’s worked.

When you get it from your leadership, everybody buys into it and is willing to do just a little bit more. And that takes a lot of pressure off of you as a coach.

Earlier this month, the NBA announced that the 2019-20 regular season would be suspended due to the coronavirus pandemic. At this point, it’s not clear when play might resume, though some have speculated that games could be played all the way into July or August. Ultimately, though, doctors and health officials will have the final say.

Like all of the other organizations around the NBA landscape, this unforeseen circumstance will be a challenge for Bickerstaff and the Cavs. Before the league’s suspension of play, the team was showing some signs of improvement, claiming victories over the Spurs and Nuggets. 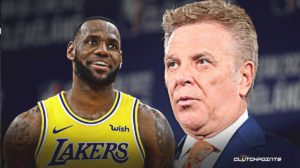