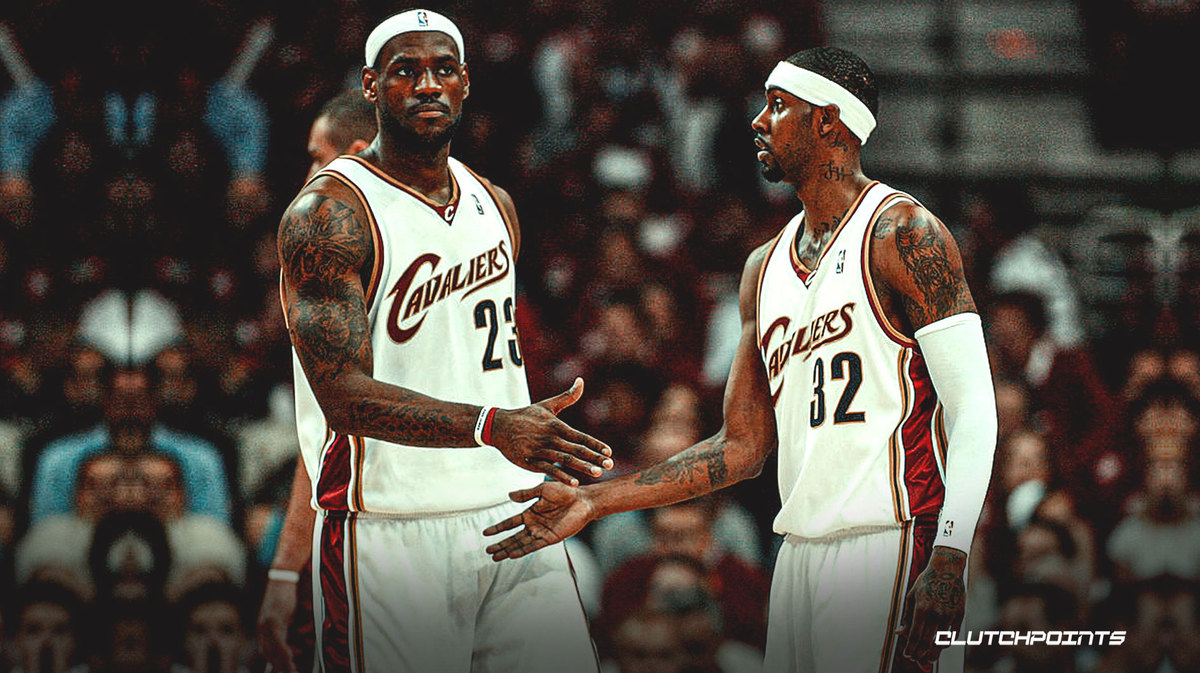 Cleveland Cavaliers legend LeBron James was 21-years-old when Larry Hughes joined the Cavs in the summer of 2005.

So, what was 21-year-old LeBron really like? Hughes talked to Alex Kennedy of Hoops Hype about it:

“Also, just his team [Cavs] and who he was surrounding himself with was also a conversation. He felt that he could support in his team in a way that everyone around him could be successful. I think that was his initial goal: For him and everyone around him to gain some success and help their families out.”

LeBron’s first stint with the Cavs ended in heartbreak. The King left the franchise in the summer of 2010 after failing to win a championship with his hometown team.

James signed with the Miami Heat. His “The Decision” show was aired all over Ohio and Cavs fans were devastated. They burned LeBron’s jersey and viciously booed him when he returned to Cleveland with the Heat for the first time.

However, after four years in Miami and two championships, The Chosen One came home in the summer of 2014. LeBron took the Cavs to four straight finals in his second stint with Cleveland, winning the 2016 title in epic fashion.

James and the Cavs became the first team in NBA history to erase a 3-1 series deficit in the Finals. LeBron won his third Finals MVP along the way. 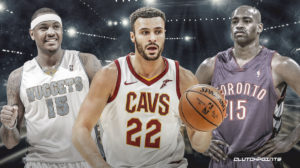