Wendell Carter Jr. will workout for Cleveland prior to NBA Draft 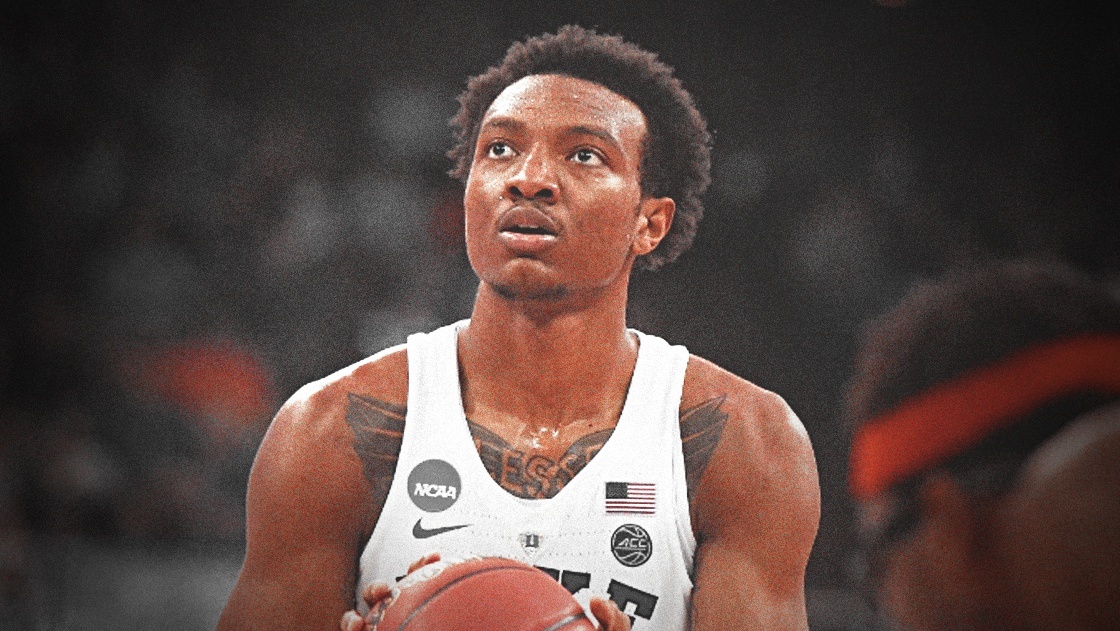 As the Cleveland Cavaliers try to figure out who they want to take with the eighth pick in this months draft they have been busy bringing in players for individual workouts.

According to cleveland.com, the Cavs will be hosting Wendell Carter Jr, a center from the Duke Blue Devils. Although he is listed as a center, he is one of the most versatile players in the draft, and Carter knows how important it is that he can guard more than one position.

“The biggest thing is there’s not a lot of traditional big men anymore. There’s a lot of switching going on. As you watch these playoffs, these Finals, they’re switching almost every ball screen,” Carter said via the Chicago Tribune. “The ability for a big man to stay in front of a guard and force them to take contested 2s, that’s very important. And then being able to shoot, stretch the floor, is very important for a big man.”

The Cavaliers biggest need isn’t at center, but going off of talent, Carter is one of the best players in the draft. What the Cavaliers decide to do in the draft, could hinge on what they think LeBron James is going to do. The deadline for James to pick up his player option is after the draft.

If the Cavs feel confident that James is going to stay, then they could look to trade the pick for someone that could make an immediate impact, like Kemba Walker from the Charlotte Hornets. 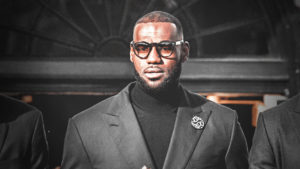