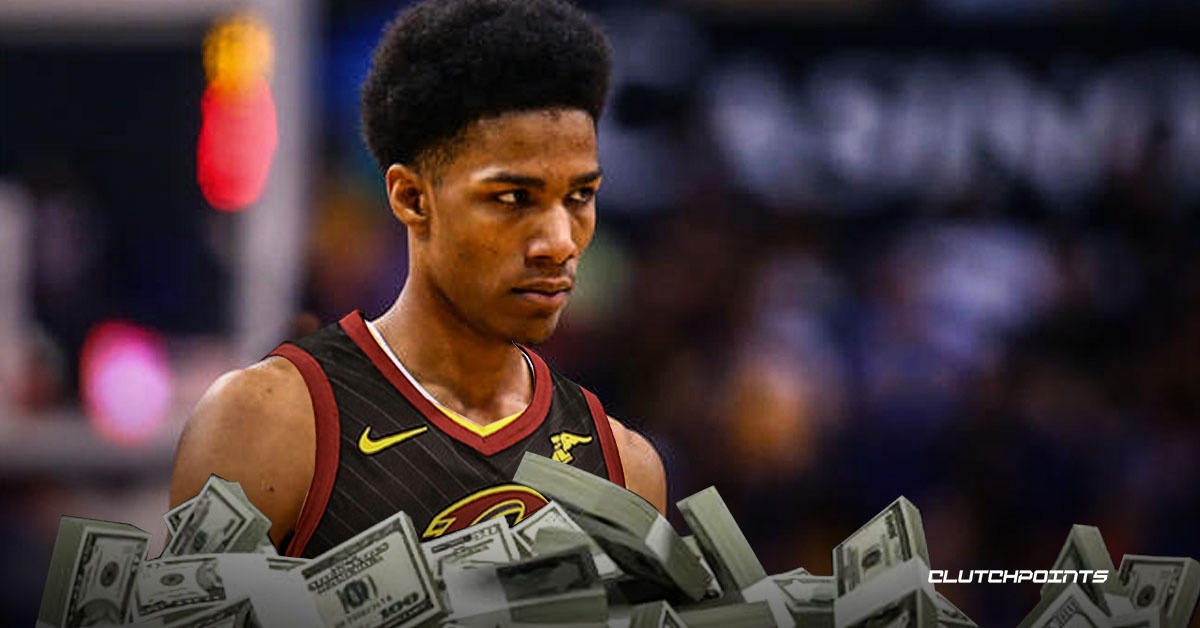 Golden State Warriors restricted free agent Patrick McCaw has agreed to the terms of a two-year, $6 million offer sheet from the Cleveland Cavaliers, according to a report from Shams Charania of The Athletic:

According to ESPN’s Adrian Wojnarowski, the Warriors retain the right to match the Cavs’ offer sheet, though they’ll need to do so by Jan. 7. The deal is also non-guaranteed:

Sources: McCaw’s two year, $6M deal is non-guaranteed. Warriors can match and keep him, or waive him by January 7. For McCaw, it gets him to freedom of unrestricted free agency and out of constraints of restricted. https://t.co/YrsvYACmKU

McCaw, now 23 years of age, became a restricted free agent following the 2017-18 season. In October of this year, he allowed Golden State’s $1.7 million qualifying offer to expire without accepting it, though the team retained the ability to match any other offers.

The Cavs (8-27) are in the midst of a rebuild phase, so the gamble on McCaw should come as no surprise. In the wake of LeBron James’ departure, Cleveland is looking for talented, young payers who they can mold.

The likely addition of McCaw is going to leave the Cavs with a decision to make, as they already have several talented guards on the roster. How they will choose to utilize his services remains to be seen, assuming the Warriors don’t match the offer sheet.

Cleveland will be back in action on Friday night, as they’re scheduled for a matchup against the Miami Heat. Tip-off inside AmericanAirlines Arena is set for 8:00 p.m. ET. 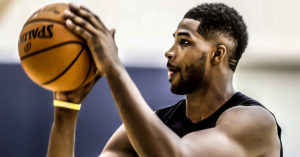