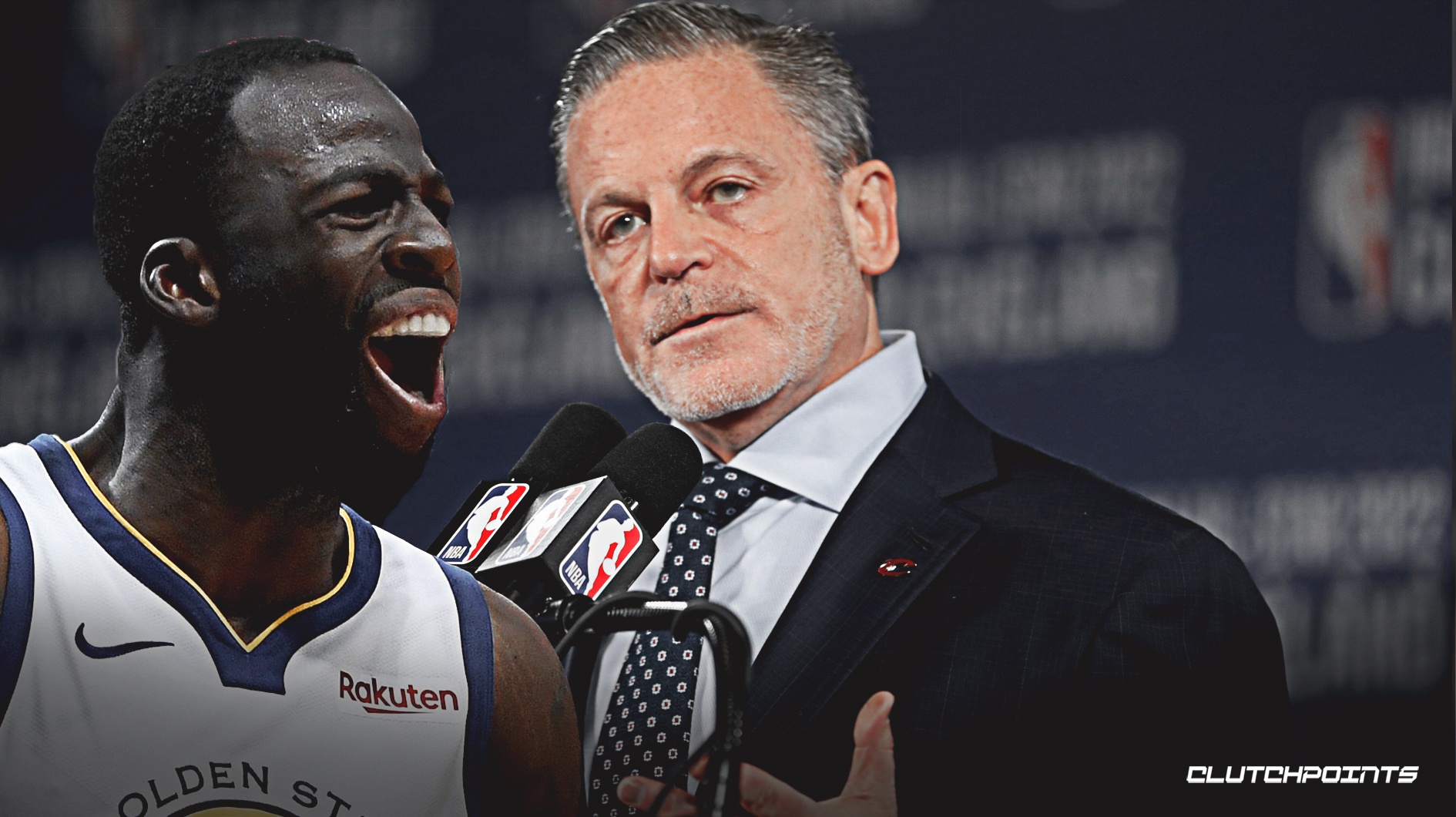 The Cavs and Warriors met on the NBA’s biggest stage for the past four seasons, forging a modern-day rivalry between the two franchises. Despite their differences on the court, Draymond Green wanted to send his well-wishes to Cavs owner Dan Gilbert, who was admitted to a Detroit-area hospital on Sunday morning after experiencing stroke-like symptoms.

Sending prayers up for Dan and the entire Gilbert family!

Most Cavs fans feel a certain way about Green’s on-court antics, especially after four meetings in the Finals. However, it’s clear that he is wishing Gilbert a speedy recovery in this case.

Gilbert, now 57 years of age, is the founder of Quicken Loans and has owned the Cavs since 2005. No additional details were provided with regards to his condition or diagnosis. His family is requesting privacy at this time.

According to a report from ESPN’s Adrian Wojnarowski, Gilbert received immediate medical attention and is now comfortably recovering:

“Early this morning, Dan Gilbert sought care at a local hospital after experiencing stroke-like symptoms,” Quicken Loans said in a statement via ESPN. “He received immediate medical attention and is currently recovering comfortably. Our collective thoughts and prayers are with Dan for a speedy recovery. The Gilbert family respectfully requests privacy at this time.”

Gilbert’s hospitilization comes just days after announcing that John Beilein will serve as the Cavs’ next head coach. According to several official accounts, Beilein agreed to the terms of a five-year deal with the team.

Join us in wishing Gilbert a speedy recovery. 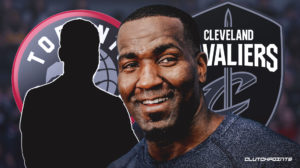