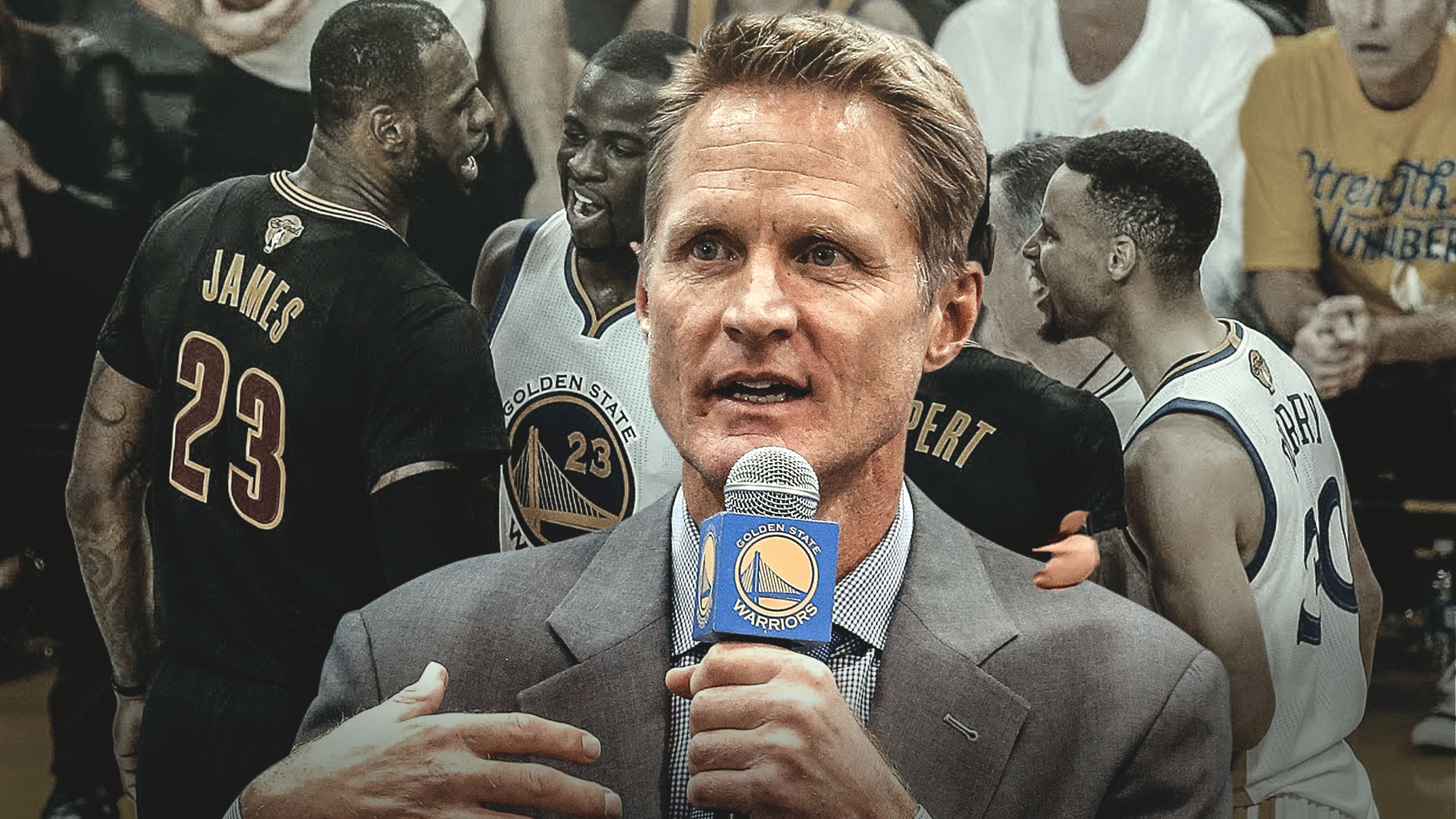 The Cavs and Warriors have made four straight trips to the NBA Finals, creating one of the most-watched sports rivalries in recent history. Both squads were great during that span, but Golden State head coach Steve Kerr thinks Cleveland’s 2016-17 team was the best they faced.

“The team that I think may have been their best team was the team we beat in five, in 2017,” Kerr told Anthony Slater of The Athletic last week. “I thought that team was better than the one in 2016 that beat us. Difference was, we had Kevin (Durant).

“But Kyrie (Irving) had fully blossomed into Kyrie by ’16, LeBron (James) was at the height of his powers, Love was healthy and rolling, J.R. Smith did his job defensively,” Kerr added. “(Cleveland) shot so many threes. Didn’t they make 25 threes in Game 4? That series was some of the highest level of basketball ever played in the sport. It was higher level than ’16.

“’16 was a little bit of a slog at times, for both teams,” Kerr said in closing. “We didn’t have Kevin. We didn’t have Draymond (Green) for Game 5. It was super physical. All of our off-ball stuff got clogged up. They did a good job of mauling us physically and freeing up LeBron and Kyrie. Last couple games, we didn’t have that usual flow.”

This is interesting given the 2016 Cavs beat the 73-win Warriors with one of the best comebacks of all time, but Kerr laid out his thought process on his pick nicely.

The Warriors will face the Cavs in Cleveland on Wednesday night. For several years, their games were aired on national television. This season, with LeBron now playing for the Los Angeles Lakers, the major networks aren’t picking it up. It seems this rivalry has come to an abrupt halt.

“Yeah, it’ll feel weird,” Warrior All-Star Stephen Curry told The Athletic last week, referring to Wednesday night’s game in Cleveland. “How many times did we play in those four years?”

Though their rivalry is all but over, the Finals matchups between the Cavs and Warriors will likely go down as one of the greatest eras in NBA history. 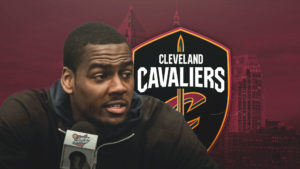