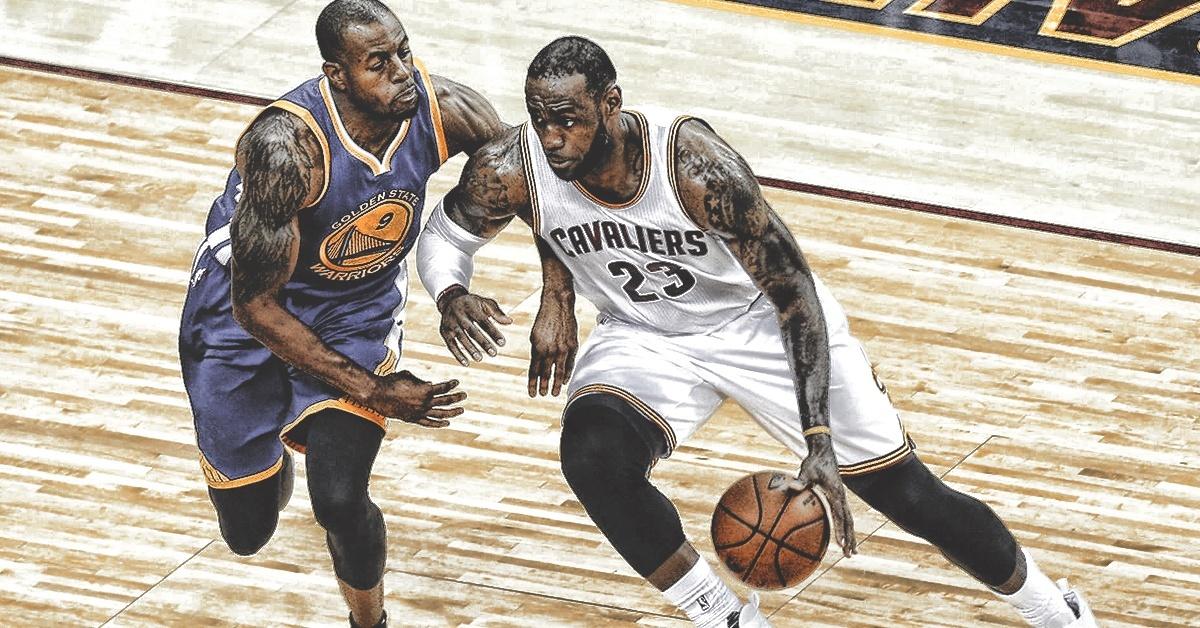 For Cleveland Cavs general manager Koby Altman, the only way to stop LeBron James is through the utilization of advanced analytics. Andre Iguodala of the Golden State Warriors, who’s had his battles with James, responded.

As reported by Forbes Tech, Altman revealed that the Warriors used analytics to come up with line up combinations to be the best team in the NBA. Iguodala agreed, noting that it was the only way to beat James.

.@cavs GM Koby Altman says the @warriors used analytics and new approaches to lineups to be the best team in the NBA. Replies @Andre: “that’s the only way to beat LeBron.” #cloud100pic.twitter.com/2wYgNebi7V

Analysts believe that there are only a handful of defenders who can guard James — regardless of if he was on the Cavs, Heat or now the Lakers. Among them are Iguodala, Kevin Durant, Draymond Green, and Kawhi Leonard. Among the aforementioned, it’s Iguodala who’s had his fair share of duels with James.

Warriors head coach Steve Kerr has unloaded a ton of praise of Iguodala, noting his supreme basketball IQ and physique which is reminiscent of one of the greatest defenders of all time, Scottie Pippen.

Iguodala isn’t as quick and as strong as James. But his active hands, impeccable timing, and overall preparation have made him one of the best defenders in the league today.

Previous interviews reveal that Iguodala reviews tons of film to study an opponent. As per Matt Moore of CBS Sports, Iguodala summed up what defense means to him.

“Like I’m saying, defense is really just what you do before the guy gets the ball, that’s all it’s about.”